This article was originally submitted by Hassan Sohail

Pakistan’s deeply conservative society’s penchant for right-wing conspiracy theories is scuppering the efforts of healthcare workers and government officials to contain the virus.

Have you heard the corona is manufactured on purpose in some lab? Or have you heard hospitals-cum-doctors are getting handsomely paid to declare anyone corona patient and media have cranked up the corona threat – it’s mere the flu! Apart from it, you must have heard this virus is nothing but a global conspiracy by Judeo-Christians to extirpate Islam and Muslims.

A sizeable population of the country has fallen in with these unsubstantiated, outlandish and sometimes, harmful theories, not to mention later became the proponents of it.

This bizarre outlook of Pakistan’s masses is not something new; where 9/11 attacks were still considered staged, and Benazir Bhutto’s assassination was plotted by her spouse – Asif Ali Zardari. 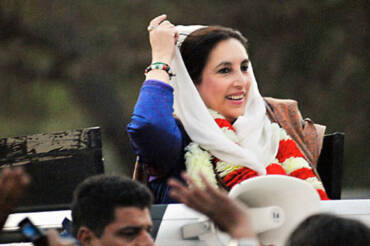 The former was debunked by independent researchers and experts. And the latter was shot down in flames by Heraldo Munoz, the head of the UN commission to investigate the ex-Prime Minister’s murder.

In mid-February, the World Health Organization has labelled the misinformation around the COVID-19 as “infodemic.” Therefore, declared the “infodemic is just as dangerous as the virus itself.”

In Pakistan, however, where fact-checking is an alien concept and conservative Urdu dailies peddling fringe conspiracy theories which induced misinformation among the masses, which in return turned sceptical and start questioning the existing and severity of the virus -which is the last thing Pakistan wanted in his fight against the COVID-19.

During these testing times where people are desperate to find a way out – the spread of misinformation aggravated the already delicate situation. Take, for example, Iran, where a viral online rumour about the alcohol curing novel coronavirus led to the deaths of more than 700 people from alcohol poisoning.

Similarly, in Pakistan, which is, on the one hand, has been grappling; with the COVID-19 impact and on the other become a hotbed; for bizarre corona-related misinformation and conspiracy theories.

The popular yet ill-informed notion in a significant section of Pakistan is the “corona intensity is not as much as the media-hyped up.” To back up this claim they cited from Pakistan’s surprisingly low death rate to superficial strong immunity and banked on hot weather to dissipate the virus.

On the contrary, numerous studies explicitly stated the hot weather cannot end the novel coronavirus, though it may slow the transmission of the virus. Likewise, the WHO has further invalidated the warm weather theory by stating, “you can catch COVID-19, no matter how sunny or hot the weather is.” Also, there are several studies indicating novel coronavirus could survive up to 92 degrees Celsius. 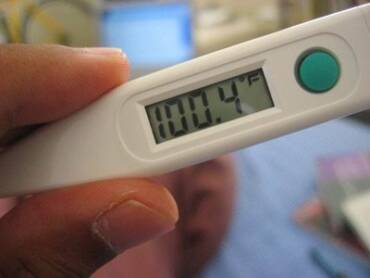 Due to the less virulent strain of the coronavirus in Pakistan; exposed to various pathogens in the past – hence built immunity, mislead the people into believing, “they have some kind of strong immunity against this virus.”

It was soon quashed by the PM Khan himself, “I read often on social media that Allah has created Pakistanis in a way that corona won’t affect them.

Please don’t delude yourselves into thinking like this. Corona won’t spare anyone.” he lamented.

However, the relatively low number of Covid-19 deaths in Pakistan; having rickety health infrastructure marry with highly ineffective lockdown and dense population has puzzled the health experts.

According to official data, Pakistan death rates per million is much lower from novel coronavirus (20 per million as of July 9) as compared to US and UK (388 and 657 per million) respectively. Currently, the country’s case fatality rate stood at 2 per cent, in contrast with a global average of 5.2 per cent.

Several theories surfaced from convincing to tenuous — explain this disparity. The warmer weather cited as slowing down the virus (which Brazil’s experience negates), from the tuberculosis vaccine Bacillus Calmette-Guerin (BCG), called a silver bullet against the COVID-19, (though the WHO flatly rejected it), to Pakistan’s relatively younger population with a better immune response, plus a weaker strain of the virus present in the country. 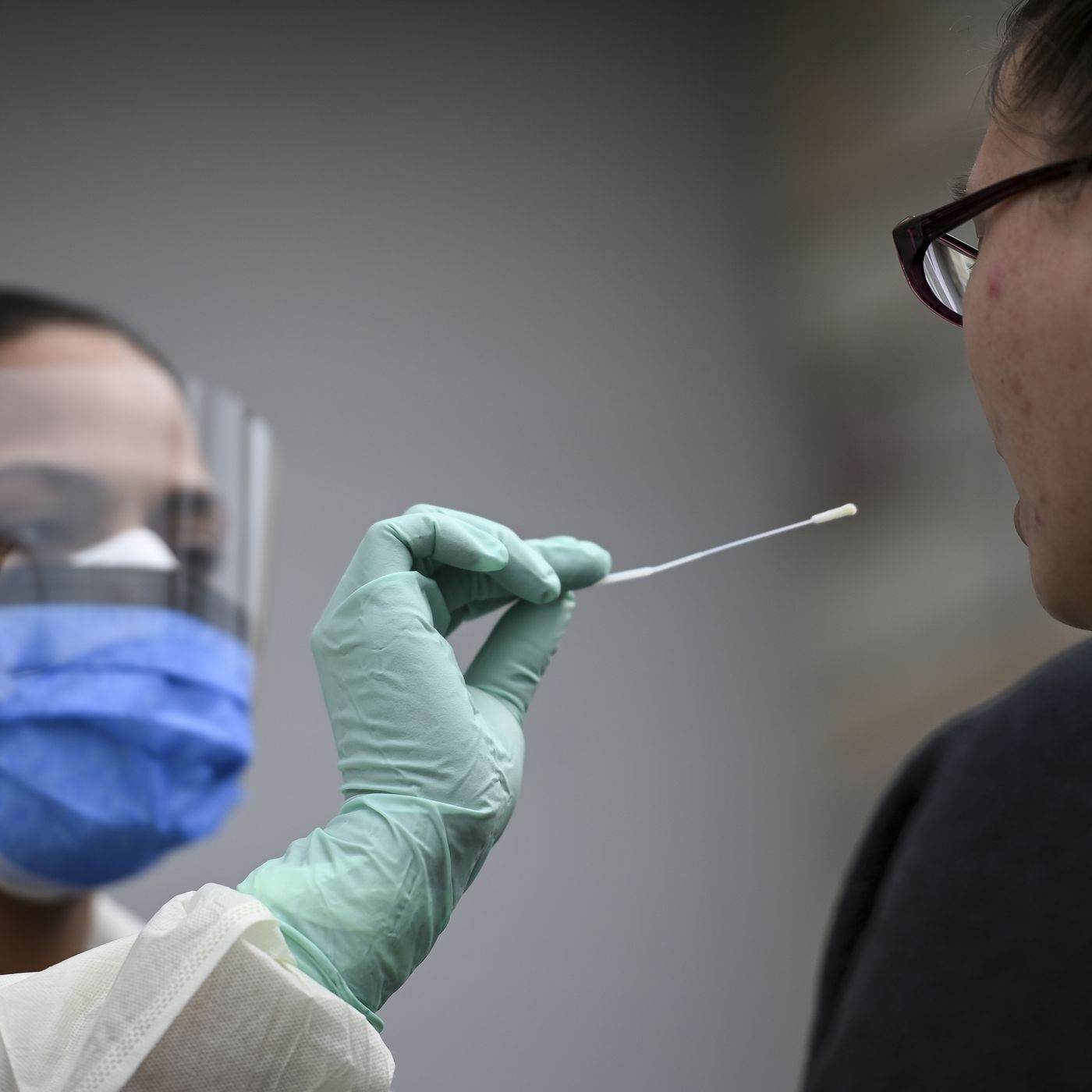 Notwithstanding, WHO recommends 50,000 daily tests, Pakistan is conducting not even half of it, despite the capacity of 71,000 tests per day.

Moreover, there are also a significant number of people who believe, “in a bid to get funding and aid by the WHO and foreign governments respectively, doctors are testing and declaring everyone corona patients, even who had other diseases, and at worst inflating the death toll, plus the government is encouraging it.”

In reality, people buying these half-baked theories are uninformed. They depend on WhatsApp forwards, unreliable social media posts, conspiracy-mongers, and right-wing media outlets as their source of information. Consequently, more than half of the Pakistanis believe the COVID-19 threat is exaggerated.

As Professor Karen Douglas, a don of social psychology at the University of Kent, explained, “psychological research suggests that people are drawn to conspiracy theories to satisfy unmet psychological needs, such as the need for knowledge and certainty.”

“Many people have a strong mistrust of science and experts,” she added.

“Many people also object to restrictions of their personal freedoms and do not like being instructed what to do. I think this is why we see a lot of conspiracy theories in these areas”. 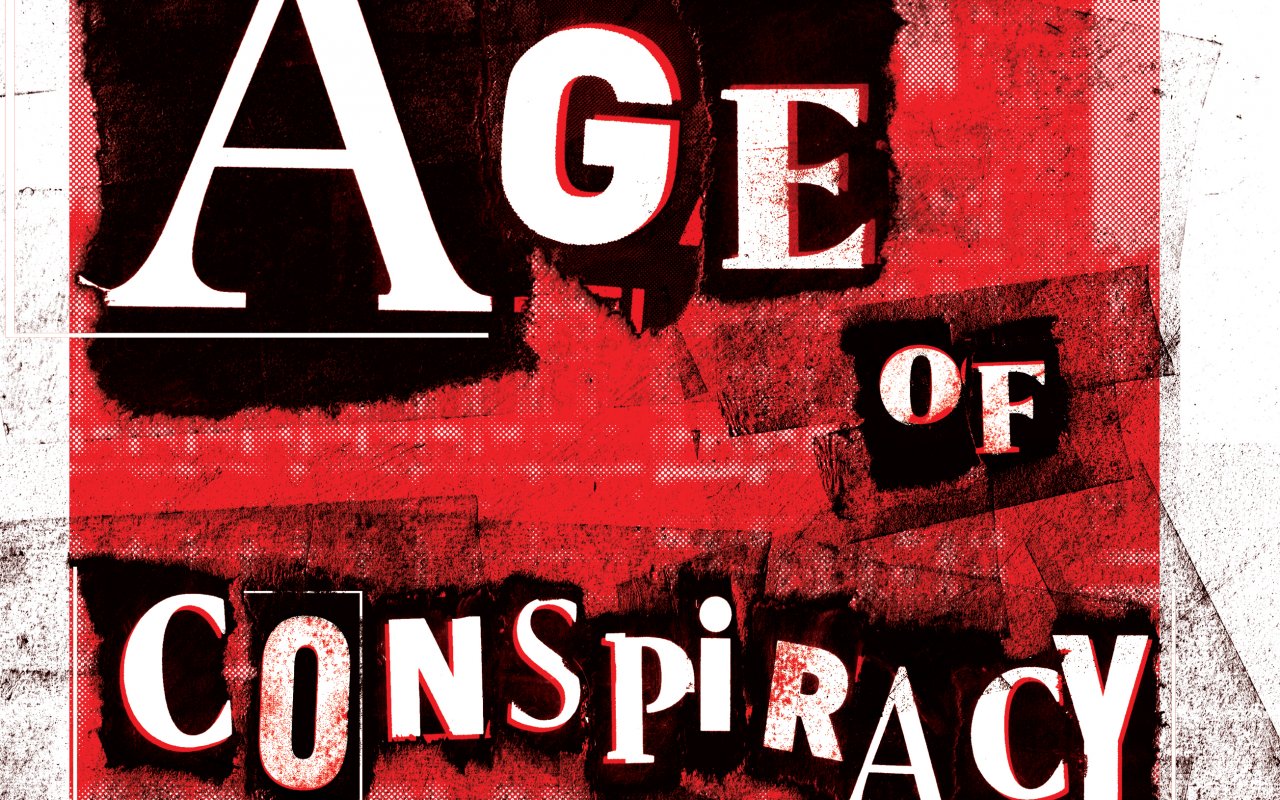 Coming back to those claims, that was initially propagated by American conservative politicians; and pundits, dishing out selective facts and unsubstantiated claims. Soon, these half-truths played a snowball effect in Pakistan. The country’s conservative sections employed their machinery to peddle these viewpoints.

One can ascertain their reach, as PPP and PTI leader; Nabil Gabol and Khurram Sher Zaman respectively, echoed the same views of government; overstating the death toll. Despite, the mounting evidence strongly suggested an undercount, with covered-up corona-related fatalities.

Due to these wild theories, people are scared of the hospitals – fearing they might end up picking up the virus; or testing positive there, let alone popping poisonous injections by the doctors.

These fears exacerbated by the lack of understanding about the virus. Hence, most people tend to believe, “tests are botched; and whoever shows COVID-19 symptoms have the virus and likely to get tested positive.”

On the contrary, they overlooked two things; every 1 in 5 corona-positive cases may miss by the testing kits due to the false-negative rate; of up to 30% in PCR-based tests for COVID-19. Second, the asymptomatic cases – the ones who are infected by the virus, but don’t show any symptom; or feel sick, however, they can spread the virus.

Concurrently, the alarming increase in the asymptomatic cases is quite evident in Pakistan. In Lahore alone, 670,800 may be infected with the coronavirus – all are asymptomatic. 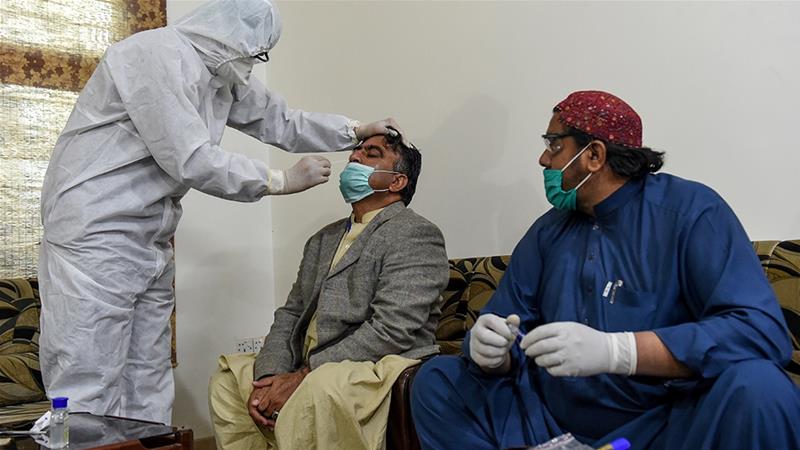 The net result; a social stigma was engineered by the fear-mongers around this disease as fatal, despite the survival rate of 98%.

It acted as a catalyst – as families have forsaken their folks; over the virus fear and people opted to undergo agony and later die; in their homes, than to go to the hospitals.

Then there is a section of people who are in denial; though less in numbers, they disputed the existence of the novel coronavirus, and in some cases, negated it. They reckon coronavirus is concocted to camouflage the initiation of the new world order or schemed by super-rich Bill Gates and mega-pharmaceutical companies to sell their vaccines which contain microchips to control humanity and make men impotent.

Though it sounds risible, however, they took it as gospel truth. Because of, partly, Pakistan’s masses receptiveness; to unfounded theories and thanks to government ill-founded claims; and mixed signals about the COVID-19. Especially, at the time, when Pakistan was ranked 3rd among the riskiest countries; for coronavirus and the virus is taking four lives every hour.

To compound the problem, religious fervour was added by influential clerics; grand conspiracy to shut down the mosques, downplayed the severity of the virus, accusing the doctors; of fraud, and, last but not least, scapegoating the typical target; Jews and Ahmadis for the coronavirus. 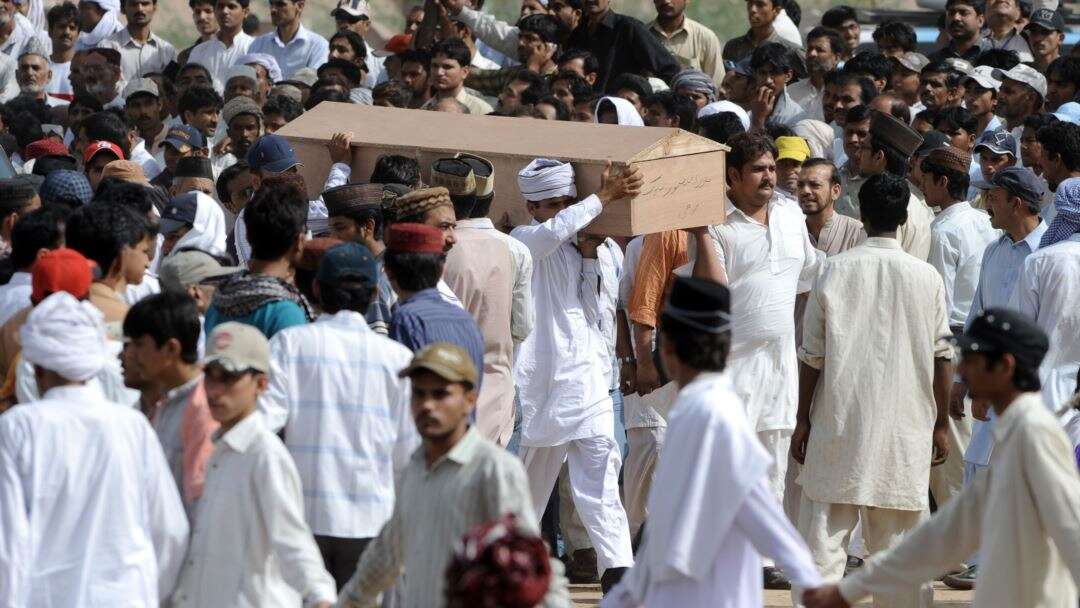 Even though, in their own ranks, prominent religious leaders succumbed to this virus.

With 1 in 3, Pakistanis believe at least one conspiracy theory of coronavirus, and merely 3%; of the compatriots have clear views about the virus, showed these theories run rampant; especially in the time of crisis when people feel helpless.

People are experiencing a lot of confusion, feelings of powerlessness and insecurity,” noted Douglas. “It is reasonable that they are looking to conspiracy theories to help them cope with these feelings.”

Lastly, people have a knack for sharing information without confirming it at first. For those, the concept of fact-checking was initially given by the Quran itself; “Believers, if an evil-doer brings you news, ascertain the correctness of the report fully, lest you unwittingly harm others, and then regret what you have done,” (49:6)

This Girl Suggests How We Can Save Planet Earth!
Local People Forced To Drink Water Mixed With Sewage In Gulberg Area Of Karachi
To Top