Owner Of Cocoo's Den Held Captive Along With Women In Family By Nephews! 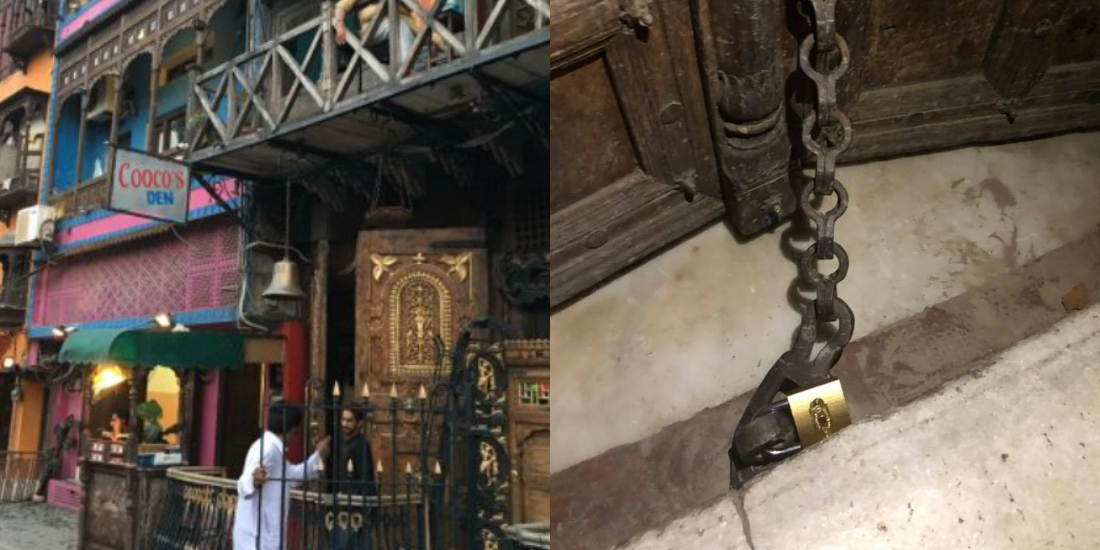 What was once referred to as the pride of Lahore, one of the most famous and talked about restaurants in the country, the Cooco’s Den is going through a terrible phase. A hot-spot for the elite and celebrities, Cooco’s Den remains closed due to family troubles, as the owner Iqbal Hussain and his nephews vie it out for the prize of ownership of the restaurant.

Previously, we had shared updates about how Cooco’s Den had been in the middle of a standoff between members of the family. The owner, Iqbal Hussain had previously urged his loyal customers to boycott the restaurant as his nephews were forcefully trying to take over the business. 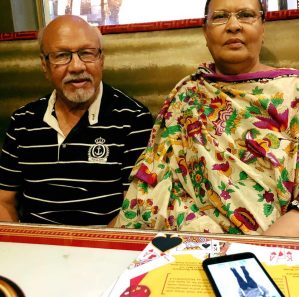 Later on, he asked people to boycott the new branch being set up in Karachi by his nephews. However, it seems that things are getting too out of control now and legal authorities would have to interfere in the matter. This is the latest update shared by Iqbal Hussain on his personal profile:

“My NEPHEWS locked Me, my two daughters, and my granddaughters inside our house. I cant go out and nobody come in, Except my Nephews. They are downstairs. They locked us in. God knows what will happen to me and my children. My daughters and my wife came back from their Mamu’s house. My nephews Locked our doors from outside.

My wife and my two daughters were standing outside for 5 hours in the morning till 7 am. I called Police station too but none action taken from them. I called everyone from police links. But nobody picked up my call. I called on 15 and Two officers came but they went with my nephews and they never came back. They literally threatened my family. My nephews (#Abrar Hussain, #IsrarHussain, #Nazar Abbas and their Servant #Shahid Fazul Hussain) Threatened my wife, if you ever put that Closure Notice back on the Cooco’s wall, Then you will face its consequences.

Me and my wife continuously were calling on 15 but none action taken. 3:30 in the morning when 15 sent two Police officers from Tibbi Police Station, came and asked my wife and daughters to come to the police station at that hour. My wife and my daughters were scared. So Police Officers said to my wife if you smash those locks then you will face our inquiry. After few hours when sunlight came up!
Then My wife and my daughters went to the Tibbi Police Station, bare feet. No one was there but That officer (Who went with my nephews) were sleeping and he said

“who asked you to called on 15? Stop calling on 15. We are not free. Come tomorrow.” My wife said that my daughters and my husband are locked inside. Please do something. That officer said “Get lost from here”. Dolphin Police were there too. They asked for help but That officer from Tibbi Police station asked my wife and those dolphins officers to leave. My daughters and my Wife are still outside and i am locked inside. If something happens to me or my Family, My Nephews Abrar Hussain, Israr Hussain, Nazar Abbas will be responsible for that. None action taken from anybody. Our law is doomed.”

As proof, Iqbal Hussain also shared the video which showed how his family had actually been locked out of their house and had to spend the whole night in open air, women alone. The police did not play their part diligently and should be inquired by higher authorities on why they had sided with the nephews of the owner of the restaurant. Indeed, Cooco’s Den is coming to a shameful end.

An Army Officer’s Wife Talks About The Sacrifices Of The Uniform And What Their Families Go Through!
A Molvi Tried To Shut This Girl Down On Amir Liaquat’s Ramadan Transmission and It Is Very Inappropriate!
To Top