Pakistan's Greatest Mimicry Artist Is Back With A Conversation 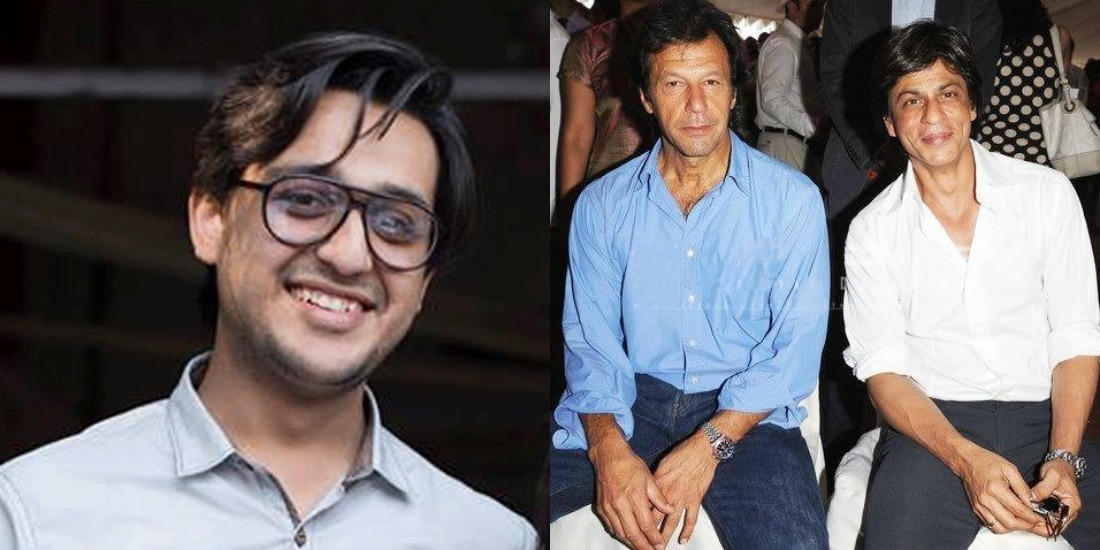 Even though people of Pakistan are talented beyond all borders, let’s face it, we’ve never really had a ‘great’ imitator. However, all that changed when recently, thanks to social media, we came across the gem, which is Syed Shafaat Ali.

Extremely famous for his voice imitations and impersonations, Shafaat Ali has a huge following all over Pakistan, and his new video is definitely going to bring him some fans from across the border. Syed Shafaat Ali came up with this gem of a conversation between Bollywood’s legendary actor Shahrukh Khan and Pakistan’s very own legendary figure Imran Khan.

The multitalented Shafaat Ali is appreciated by almost every Pakistani and has a huge following. The comments under Shafaat’s video speak volumes about how much he is loved by his followers.

Shafaat is well versed in impersonating some of Pakistan’s biggest icons including Bilawal Bhutto, Altaf Hussain, Imran Khan, Shehbaz Sharif and a number of other politicians. Shafaat can even impersonate Atif Aslam in singing!

Not just impersonations, Shafaat also does standup comedy and his show, “Laughter Therapy – the man who has taken the internet by storm” is set to take place on 9th March 2017.

So… if you’re a fan of Shafaat and his immense talent, be sure to attend the show in Islamabad. For now, let us rejoice and enjoy his recent video. It is our duty as Pakistanis to promote and appreciate the best of our talents that rise from within us. Godspeed, Shafaat!