Inam, A Student Of Comsats University, Islamabad Dies Because Of Management's Gross Negligence!

In Pakistan, the educational sector is rotting to its core, much like most of its integral institutions including law enforcement. Corruption prevails in this country and has spread like a disease. Sadly, even the schools weren’t spared. Education has become a business, where students’ well being and the future holds little value.

There have been several instances in the past concerning university students where they have committed suicide due to unfair treatment by their professors. It’s an epidemic and unqualified corrupted management, faculty and administration are to blame. The students have become victims of Universities’ thuggery where if the student body tries to raise its voice in the face of injustice, the students are quietened with threats involving expulsion and failure in courses.

A Comsats University student in Islamabad died because of management’s negligence.

According to the sources, Inam who was a student of BBA 2nd semester was suffering from a heart attack when suddenly his condition worsened. There was only one university ambulance that wasn’t available at the time and neither was any medical care that could be provided to him. Furthermore, there wasn’t any other ambulance available for nearly 40 minutes. 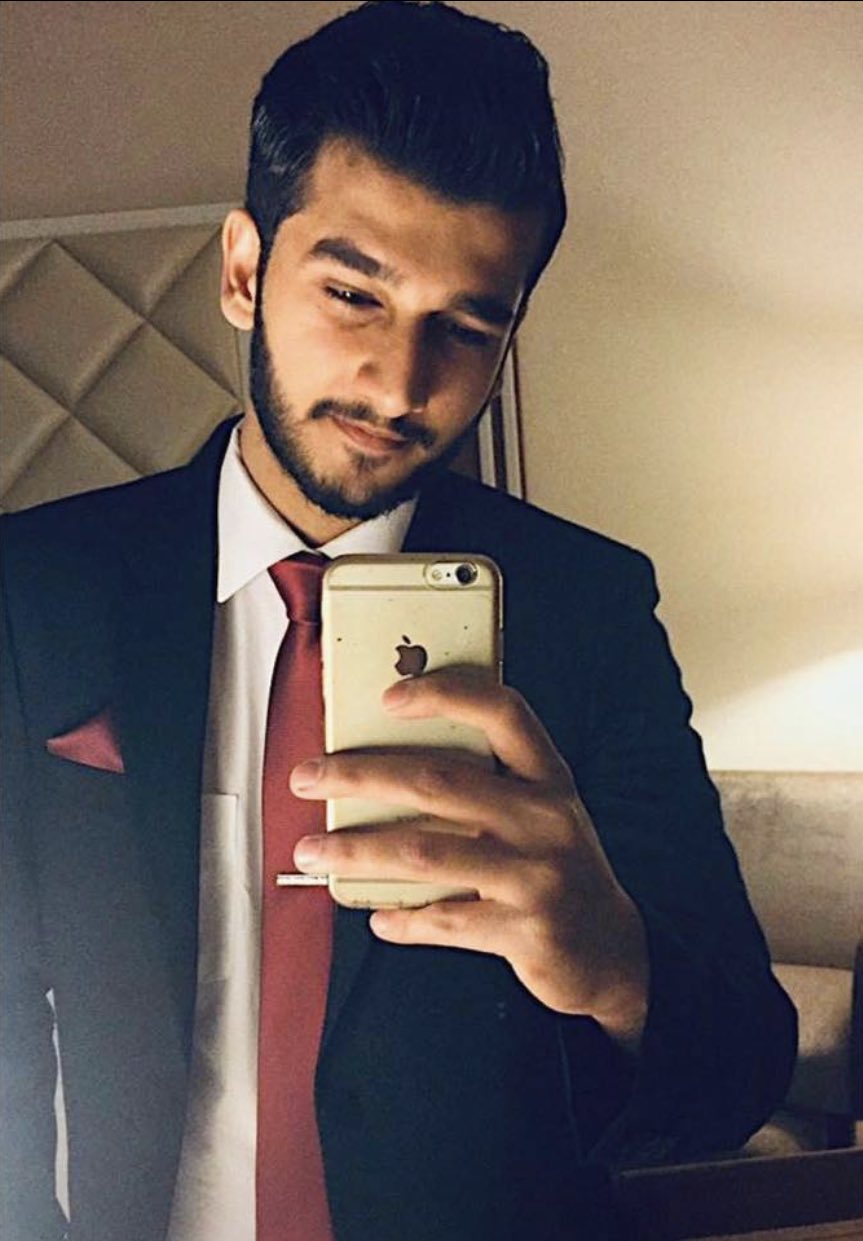 What’s worse, is the management and guards didn’t even allow any car inside the campus for Inam to be transported to a hospital in time.

Staying adamant on sticking to their ‘policies’ that didn’t allow any student to bring their cars inside, Inam took his last breath and passed away. The students tried to give first-aid care to the failing Inam whilst trying to convince the heartless management to allow them to bring in their car and rush him to the hospital.

For the university, their policies held more importance than their student’s life. A mass protest has broken out within the campus where students have stood against the uncaring authorities that couldn’t care less about their student’s failing health.

Students found a professor and asked for help, but were shut down instead.

“It’s not my headache” said the professor and continued on without a shred of humanity or shame in him. The students have come out to shame not just the university but also the professor who refused to extend a helping hand that could’ve saved Inam’s life.

We can’t say that he died because ^us ki mout ai hui thi ya aese hi likhi hui thi^ He died because of the negligence of our management and their unsympathetic behaviour! Sadly our teachers are more concerned about their pay cheques, than the life of a student!#JusticeforInam pic.twitter.com/Sm4ZqJgSWZ

This is the level of indifference that Comsats university’s management showed towards a dying student. Their interest lies in the money, that is never invested in the institute but is stored in their personal bank accounts.

Inam was killed by the criminal negligence of the university management. A murder case must be filed against the culprits! Otherwise, more precious lives will be taken for granted, if this goes unpunished!@dcislamabad @ICT_Police

Students have no respect in the eyes of the management, nor they have a voice of their own!

Students must unite against the criminal injustices against them in this country! Universities charge them hefty fees, but treat them like slaves. This must stop!#JusticeForInam https://t.co/yk2wLH8eUy

The entire administration should be held accountable as their strict policies and zero leniencies killed a student.

The mind fails to register such disgusting indifference that was shown by the authorities and the professors that they couldn’t even allow a student’s car to enter the premises to rush Inam to the hospital. Every single person involved should be brought to justice and hopefully, the students’ plea will be heard by the government, as well. The entire educational sector, much like law enforcement, is in a dire need of reform.

Gandhi’s Ashes Stolen And Poster Vandalized – Hindutva On The Rise In India
The Trailer For Coke Studio Season 12 Has Released And It Looks Promising!
To Top