The policing system of Pakistan has always been on the criticism block because of the irrational activities happening around. No, it’s not about the street crimes or catching the bad guys, it is the ‘men in black’ getting their way through power.

Undoubtedly, it is quite unfortunate to witness our so-called protectors looting the common man on a daily basis. Similar cases happened previously when a police officer tried to misuse his legal authorities while traveling and it backfired immediately. Well, this time, two on-duty police officers were caught misusing their state-provided power for the sake of munchies.

Certainly, such small-scale cases circulate on social media daily but the culprits never got caught or investigated. However, this time, the tables have turned and the corrupt-minded individuals are now served lawfully. According to the spilled details, in recent days of Ramadan, two police officers from Karachi are now serving behind bars for using power to get iftar items for free. 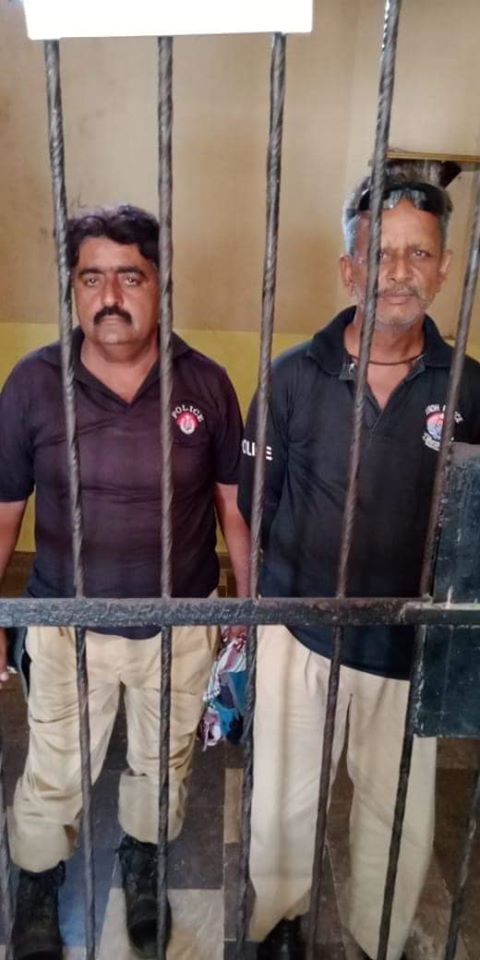 Apparently, two officials of the Baloch Colony Police Station were found guilty in attaining samosas/pakoras without paying. While patrolling, the police officers saw a street-side vendor and took some fried items for free. However, the non-ethical act got reported into the concerned station and an investigation was initiated.

The official complaint against the policemen

Finding both the police officers guilty, an official complaint was filed against both of them for misuse of authority. Currently, they are put in jail and are paying a hard price for some pakoras which could’ve been easily bought. Well, it can be said as a corrupt mind or pride of power over civilians, but such activities have made it hard for the underprivileged to live. 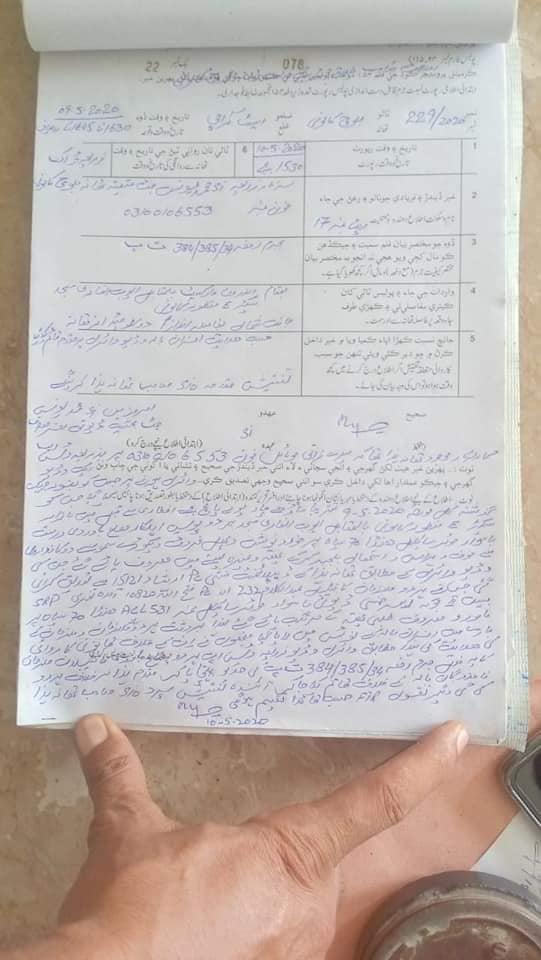 There’s no deniability that in this pandemic, the daily wagers and underprivileged communities are hurt the most. And when there’s already chaos all around, such activities are making it even harder for the poor to earn. At this point, the senior authorities deserve a massive appreciation for handling the ‘freeloader’ policemen, immediately.

Initially, when the coronavirus outbroke, corrupt activities had started on country-wide airports as well. The arriving passengers were being blackmailed by the airport officials for money and it was extremely shameful. On resistance, the officials would confiscate the traveler’s passport to force him/her to pay the demanded bribe.

Sarfaraz Out! PCB Appoints Babar Azam As The New ODI Captain For Pakistan
Heartbroken Father Takes His Life After Watching Children Drink Only Water In Iftaar
To Top