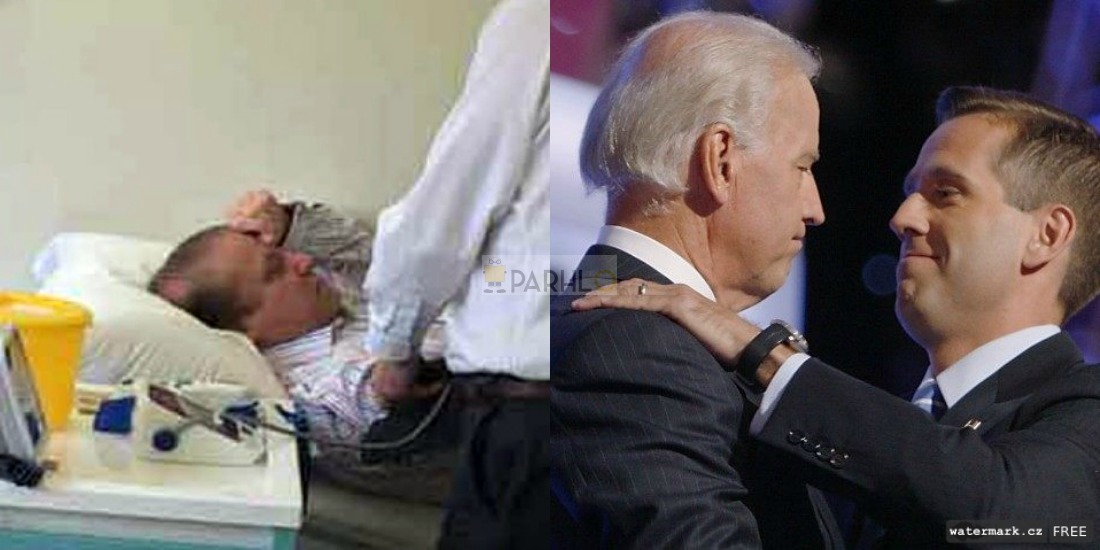 The United States of America, indeed, is still the strongest and most powerful country in the world. To run a country of 50 states, one as big as the USA demands nerves of steel and provides authority beyond normal human interpretation. Imagine, being the vice-president of the USA, a post as powerful, and still not having enough money to afford your son’s operation. Such was the case of US-VP Joe Biden.

In one of the most shocking revelations, United States’ current vice-president and the chairman of the senate, Joe Biden told MSNBC that there was a time when he discovered that his son, Beau, had been diagnosed with brain cancer and Biden didn’t haven enough money to go through with his operation. On this, Joe was ready to sell his family home, so that his son could be free of cancer. 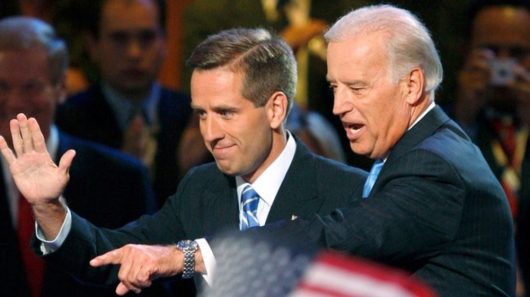 On this, US-President Barack Obama begged Joe Biden not to sell his house and that he would pay for his son’s operation. We were having the private lunch we have once a week, and then he grabbed me and said: ‘Joe, promise me you won’t sell the house. I’ll give you the money’,” Biden said. Sadly, Biden’s son passed away some time later. 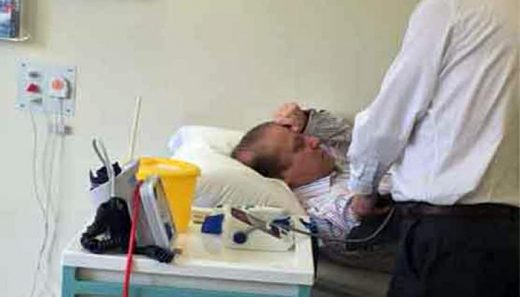 Now imagine if a Pakistani politician, let him not be at a key position such as the Prime Minister or the Chairman of Senate, was in the same situation, what would he have done? Would he sell his house for an operation in the family or would he have taken (not asked) money and funds for the procedure?

In Pakistan’s political history, there have been numerous incidents which would shock the general public on what, why and how politicians have extracted huge sums of money for international medical treatment. From dental surgeries to hair transplants, every single sort of procedure has been funded by the government of Pakistan. All this, while the VP of USA almost sold his home for his son’s cancer treatment. 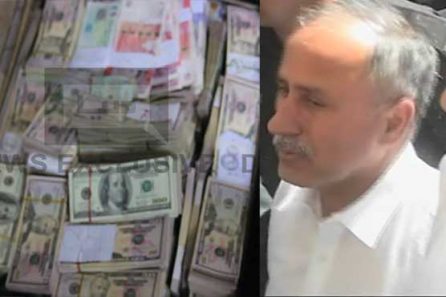 They often say that the politicians of a country depict the kind of people that live there. In Pakistan, there’s a famous saying.. “neyk woh hai jisko mauka nahi mila! (innocent is the one who didn’t get a chance)”. This saying sits perfectly on the public and politicians. If a man as powerful as the vice-president of the USA spends his own personal money for his son’s treatment, then Pakistani politicians don’t deserve their basic salaries as well.

Here’s to hoping that we see a better Pakistan with better politicians in the future.