This article was originally submitted by Shaza Malik

A couple of days ago I got into a heated argument with a loved one about Tariq Jamil and he said I should read up on Qur’an and Hadith; stating that Tariq Jameel cites only the truth in his narrations and gives references as well. A common man’s view on Tariq Jamil should also be highlighted.

This particular clip of him narrates the story of Hazrat Yousuf and Zulaikha. I spent a substantial amount of time researching lectures I’ve found by Tariq Jamil. I wanted to share this one because obviously this story of lust is so well known.

From my research, I found that while Hazrat Yousuf was accused; of the act and put in jail, there’s no reference of his face being blackened and him having ridden around a marketplace on a donkey. 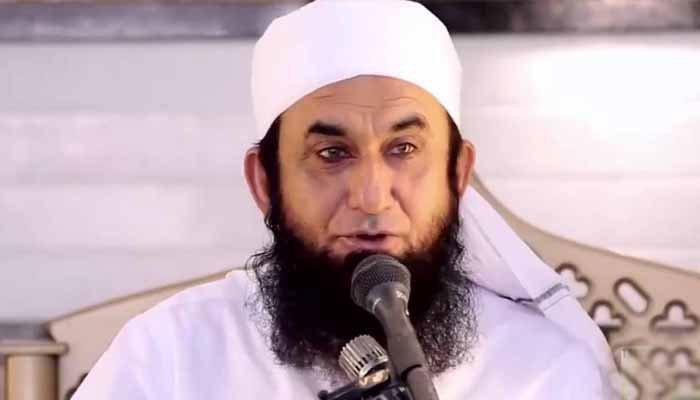 While his story stems from the truth, it’s so over-exaggerated that it essentially becomes a lie. For anyone who will say I’m taking this out of context, here’s a link to the actual lecture he gave:

Also, I’d like to share another incident he quoted for which I could find no reference whatsoever

The longer version https://youtu.be/z5O9oIscPR8 in case anyone wants to say it’s out of context.

If anyone can provide strong references for these narrations, I’d genuinely love to hear them; because even my dad listens to Tariq Jameel and I’d love to be proven wrong. 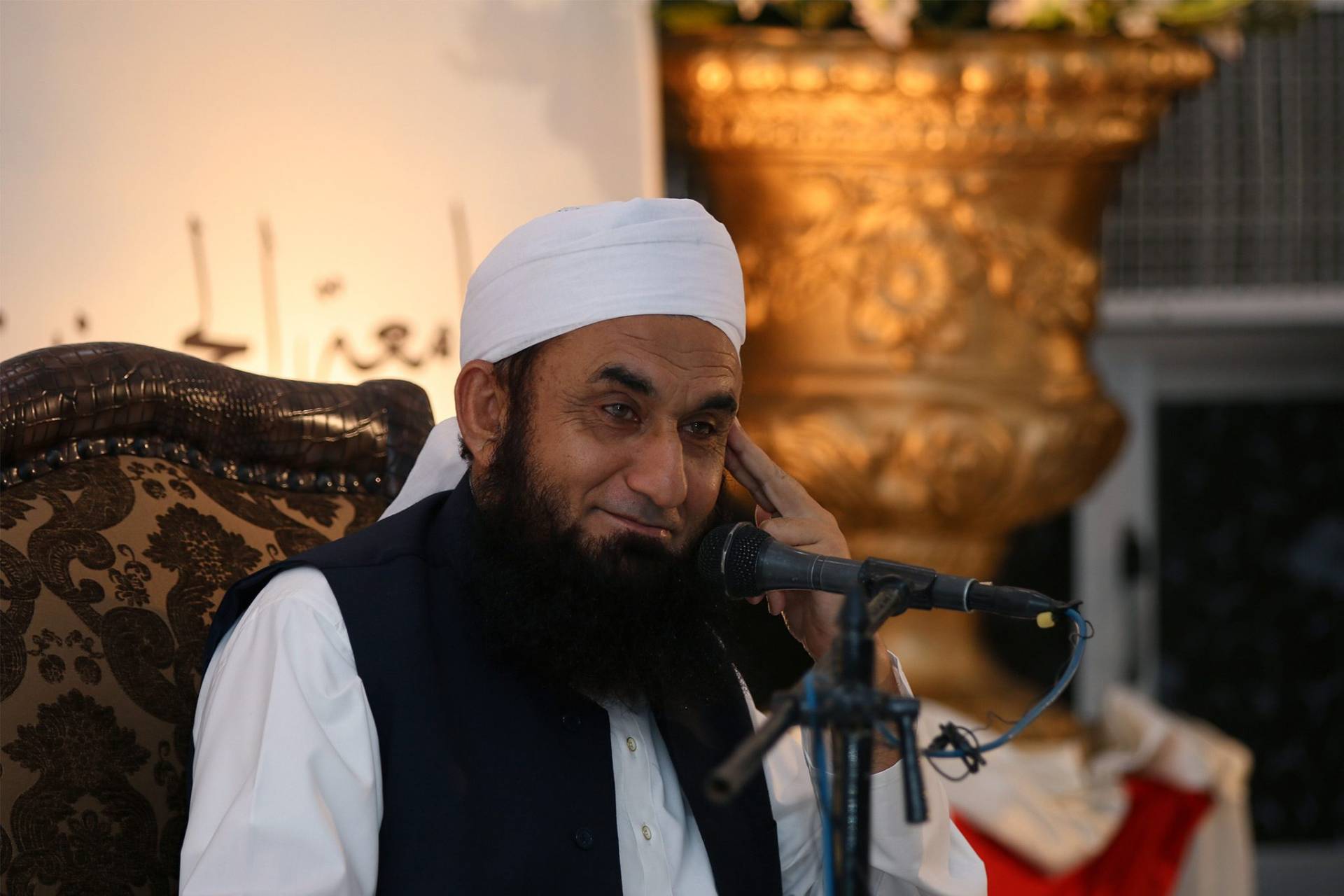 Regardless of whatever interpretation, anyone wants to take on Tariq Jameel’s lecture the other day, misquoting Hadith during lectures should not be taken lightly.

The problem is, this man has a cult following in Pakistan and around the world. While some are educated enough to do their research. Most of our awam follow Tariq Jamil; and men like him, blindly. What’s worse is, when someone raises their voice against this misinformation. The blind followers will attack with death and rape threats; which I’ve actually seen happen to another female just yesterday and I’m sure will happen under this post as well. It’s truly saddening to see what men can get away with.

The group mindset that a molana can do no wrong isn’t new to the world; Helter Skelter is proof of this stark reality. The Manson family murders weren’t carried out by the cult leader Charles Manson himself. But his followers. While this is an extreme example, one can imagine how dangerous it would be; to follow a religious leader blindly without doing one’s own research. So a common man must do his research to view the religious matters which a religious scholar such as Tariq Jamil delivers.