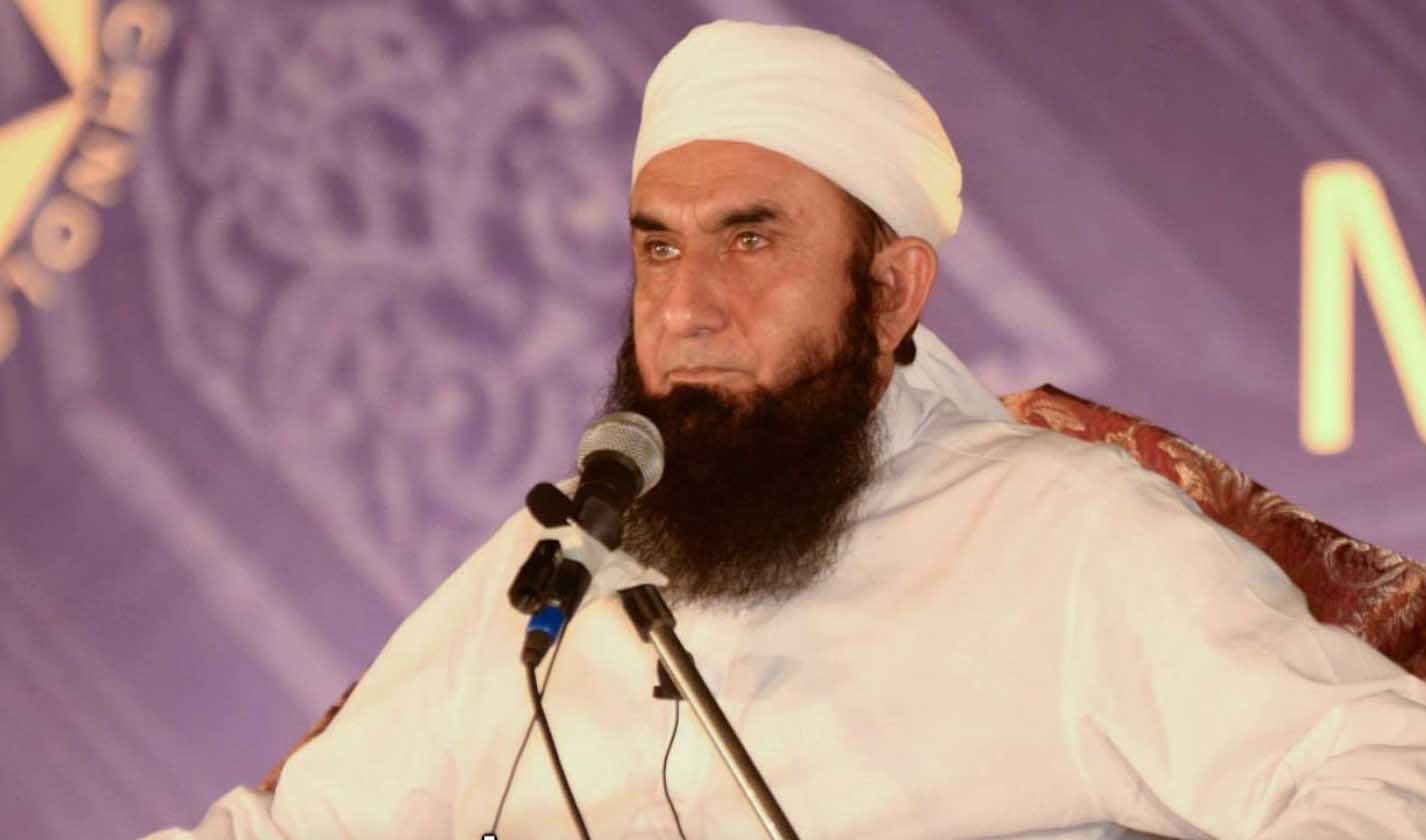 Last night, the renowned comedian Nadir Ali, who runs his own Facebook Page called P4 Pakao, was invited by Maulana Tariq Jamil to his house for dinner. The comedian uploaded a clip of his performance on his Facebook page with a caption that said,

“I have been doing comedy since 2010. I have made big superstars laugh at my jokes. Some names include Jonny Lever, Anil Kapoor, Sanjay Dutt, but I cannot express the peace seeing a smile on Maulana Tariq Jamil’s face gave me. He is my inspiration.”