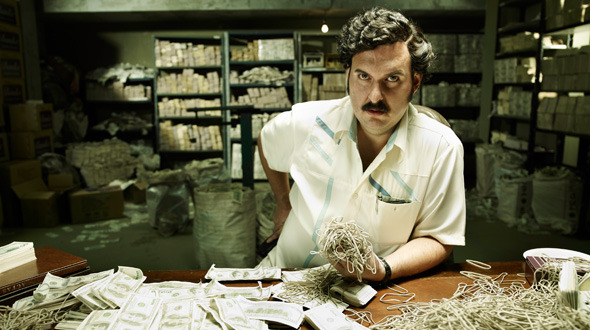 Pablo Escobar  was a notorious Colombian drug lord who died in 1993 at the height of his smuggling days. He supplied about 80% of the cocaine smuggled into the US. Escobar was known as “The King of Cocaine”, he was the wealthiest criminal in history, with an estimated net worth of US$30 billion. Obviously due to the nature of his business he was unable to use the banking system, hence he would bury his money underground in different locations in Colombia. Most of the locations of these money pits went to the grave with Escobar.

At the height of its power, Pablo Escobar’s drug cartel was making so much money that they had to spend $2500 per week purchasing rubber bands to wrap their stacks of cash. 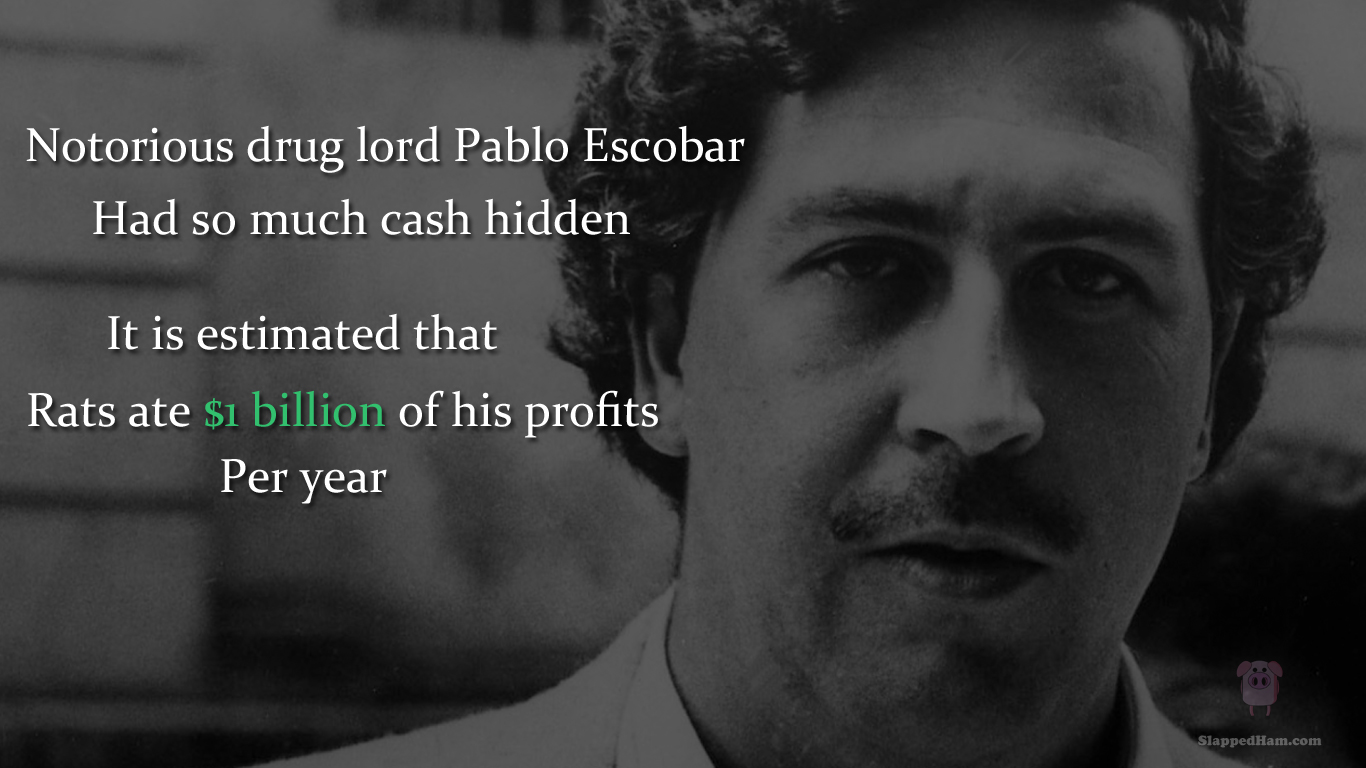 Escobar had over 800 luxury mansions all over Colombia, owned football teams, he gave away billions of dollars to help build hospital’s, schools and rebuild homes for the homeless in Colombia. 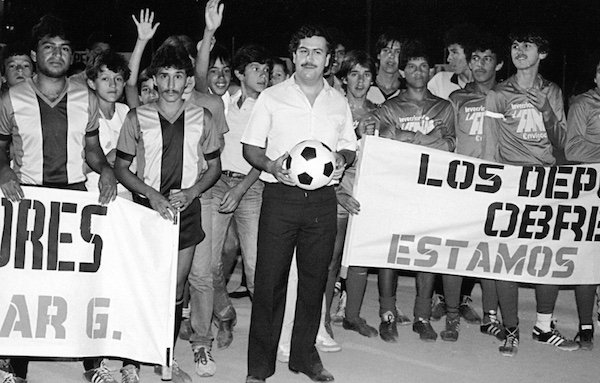 Even after doing all of that Pablo had way too much cash to hide that is when he started to bury it all over the country. 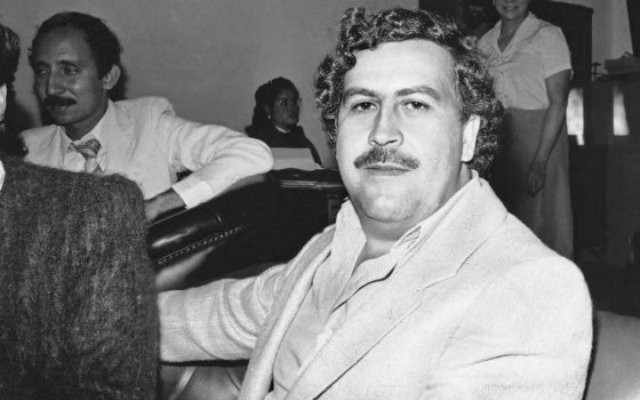 Present day farmer, Jose Mariena Cartolos, has found a little bit of Escobar’s treasure. While digging the irrigation trench for his palm oil plantation, Jose discovered something under his feet. After further inspection, he discovered several large blue containers with something inside them! 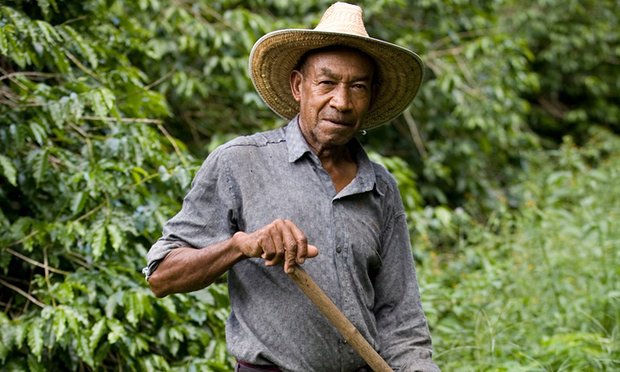 Lots and lots of cash,  six hundred million U.S Dollars to be exact. This 65 year old farmer with nothing but the shirt on his back had managed to find one of Pablo Escobar’s money pits… 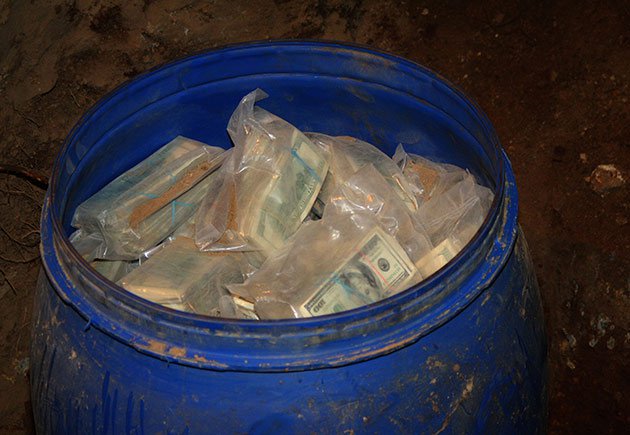 It’s not clear what will happen to the money as of now, but many speculate that Jose Mariena Cartolos will not be allowed to keep the money and it will be taken by the Colombian Government and probably spent on improving the life of poor farmers all over the country.

7 Types of Best Friends We All Have
Why Is The Nation Treating Edhi Like This?
To Top