On 15th August 2015, Coke Studio kicked-off Season 8 with a song called “Tajdar-e-Haram”. The rest is history…

Fast forward today, the iconic rendition of Tajdar-e-Haram delivered by the heartthrob of millions, Atif Aslam and was brought to us by Coke Studio, has hit a record-breaking 100 million views on YouTube in Pakistani origin.

Coke Studio is a platform that continues to celebrate the monumental work of our music icons. Season 10 was a perfect manifestation of the same. Tajdar-e-Haram is one example of the same tradition Coke Studio is known of. Sung by Atif Aslam, it became the apple of the eye of millions from the day it was released.

Here are some incredible stats: The rendition hits 100 million views, 5 million engagements and has been viewed in around 186 countries across the world. 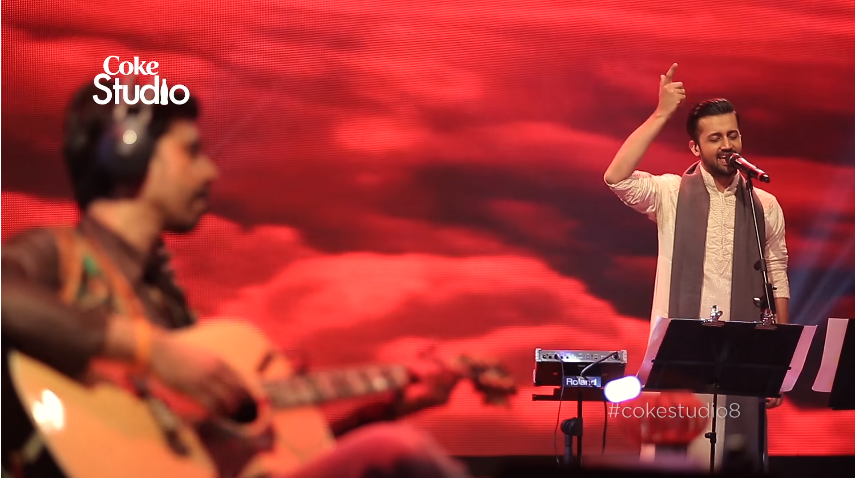 Reflecting upon this masterpiece, it’s an incredible work of instruments and vocals that baffle us today, as to how could they keep a level of perfection on parallel with everything in a 10-minute song? It’s symbolic, it has an intrinsic charisma that is absolute majestic to ears. It’s a different song with a different approach. You can see Atif Aslam not just singing, but living every bit of it. The singer lets the impulse completely overwhelm him and that is only when he was able to make it just as better.

Tajdar-e-Haram is a conversation, fused with vocal prowess and sound from instruments overlapping each other. It’s a blend of traditional and modern sounds. Different styles are placed close together to deliver a contrasting effect in the song, which is absolutely spell-binding every time you play it! 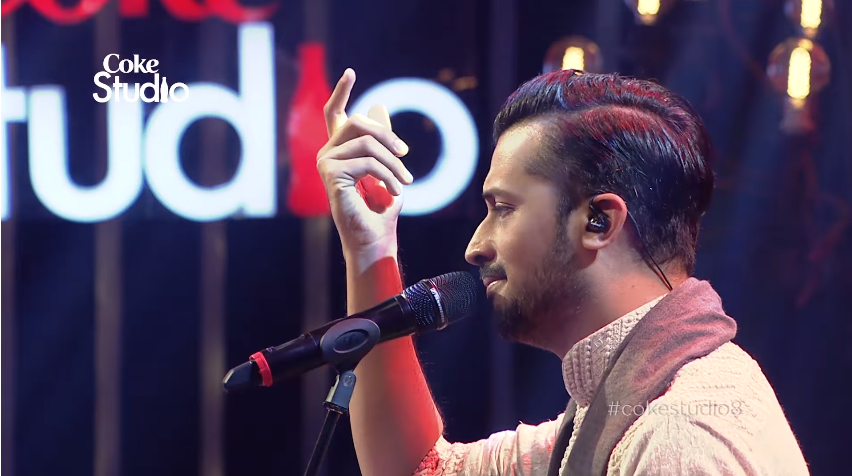 Who knows how far it reaches from 100 million views? Catching up to Tajdar-e-Haram, is the beautiful song “Aafreen, Aafreen” featuring Rahat Fateh Ali Khan and Momina Mustehsan from Coke Studio Season 9. It has over 99 million views and is on the brink of bagging a record soon. You just wait and continue to listen!

Rizwan U. Khan, General Manager, Coca-Cola Pakistan on this incredible milestone: “Coke Studio continues to break records and over the years, it has driven the cultural leadership agenda of Pakistan, celebrating diversity while bridging barriers relevant to the youth of today.” He further added something that is getting us absolutely excited:

“…and now we are looking forward to Season 11 next year, raising the bar even higher.” – Coca-Cola Pakistan GM

Now, how can we go without giving it another listen?

Just tells you how much Pakistanis are fond of our national asset, Coke Studio.

Pakistan Court Makes the Historic Ruling Against a Man’s Second Marriage Without the Consent of Wife
“The First Time I Met Dina Wadia, I stared at her Open-mouthed” – Preity Zinta Shares Unknown Facts
To Top