Coke Studio Season 11: 3 Incredible Things Everyone Is Looking Forward To 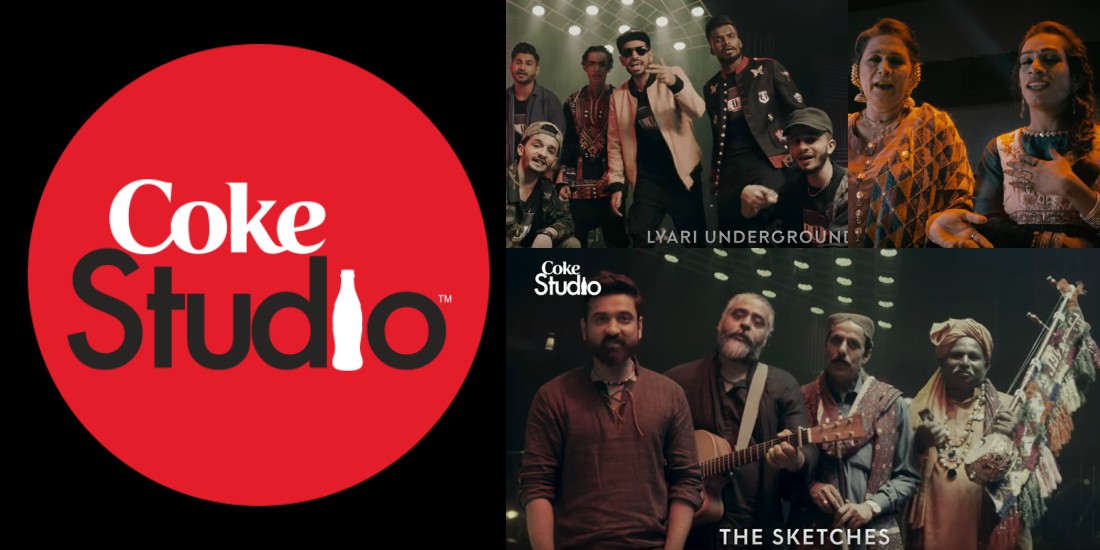 In the midst of an agonizing election season, and after the incredible success of Coke Studio Explorer, we just witnessed their release of the trailer for Season 11. Leaving us utterly speechless with its ravishing and inclusive rendition of ‘Hum Dekhenge’ by Faiz Ahmed Faiz, the song previewed many artists who will have their coke studio debut this season.

Coke studio has perhaps finally caught on to showcasing new artists that needed mainstream public attention. We also saw some of our favorite legends from previous seasons such as Abida Parveen, Ali Sethi, Ali Azmat, and the Dynamic Duo, Momina Mustehsan and Asim Azhar.

Here are the three things to look forward to this season: 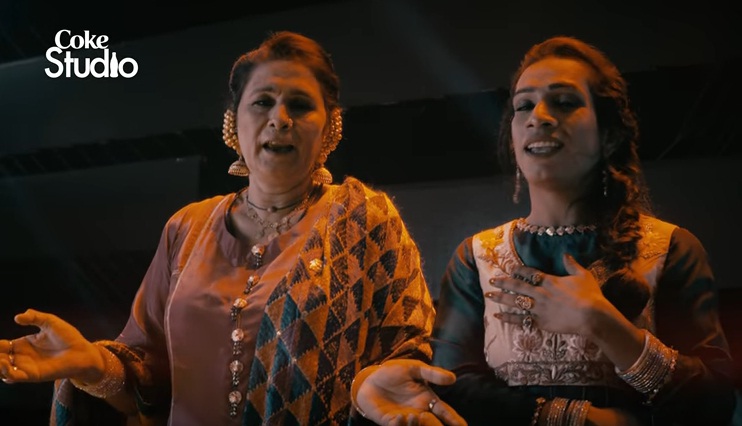 After the country showed incredible support for Marvia Malik, Pakistan’s first transgender News Anchor, the whole nation has come to celebrate a certain sense of inclusivity and tolerance or atleast has taken the first step towards it. Thanks to some of the media platforms and influencers like Muniba Mazari, transgenders like Bijli and Roshni Baji have entered the limelight into mainstream treatment.

However, Coke Studio has taken it further by including two trans women as part of their season. Giving them a chance to showcase their talent means a more inclusive media environment that channels down into public tolerance. Let us wait, and show support for Lucky and Naghma to leave us SHOOK by the end of the season. 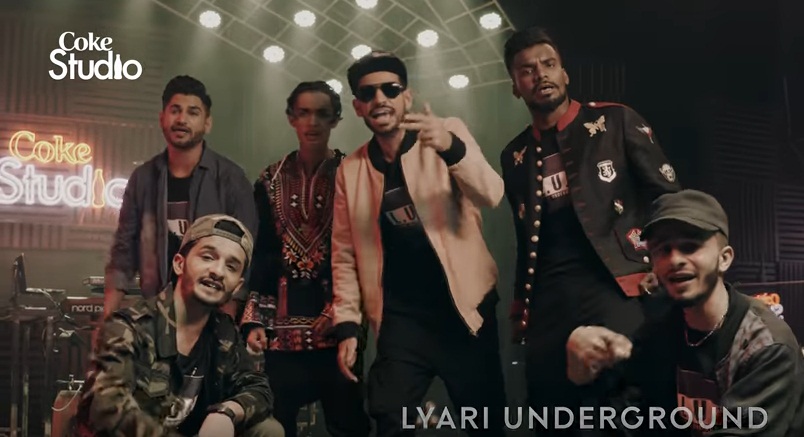 The preview song gave us an insight into the more unorthodox genres of music that we are expected to hear from this season. Some of the more indigenous bands like Lyari Underground and Mughal-e-Funk will exhibit their music styles along with the many other melodious musical concoctions. Hip-hop is not a very conventionally accepted music pattern in Pakistan. 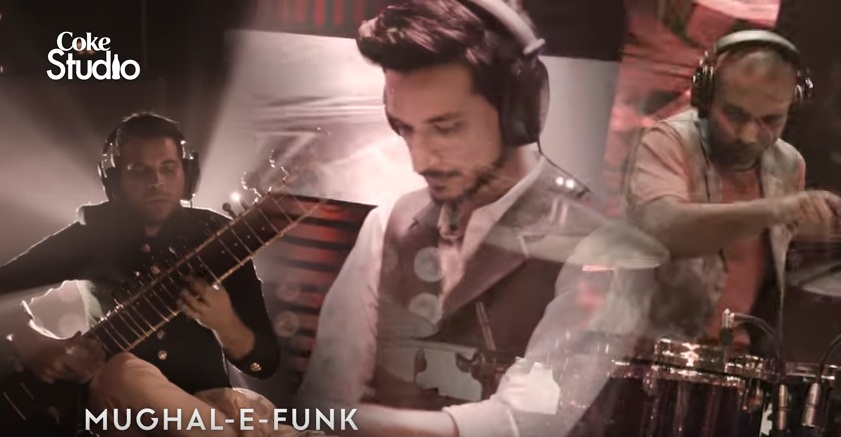 However, considering the growing social media influence and musical variability assorted by artists like Faris Shafi and Ali Gul Pir, that might change. We may witness a more wholesome lyrical ambiance after Young Desi and Lyari underground give their drums a beat. 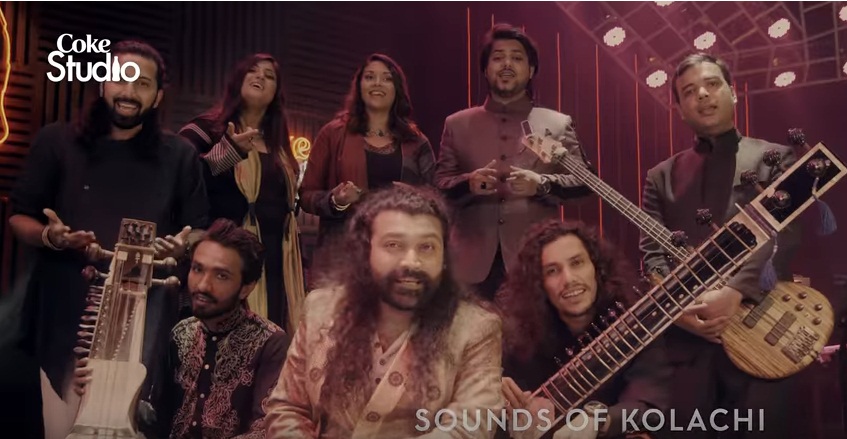 Throughout the years Coke Studio has attempted to include more culturally diverse music by showcasing native artists and their music such as Mai Dhai and Arif Lohar. This season, accordingly, has seen the incredible addition of some of the growing bands like Khumaariyan, a Pakhtun amalgamation, and Sounds of Kolachi, along with the return of The Sketches, a celebrated Sufi band from Jamshoro, Sindh that last appeared in season 4.

Overall, in the literal and metaphorical heat of the moment that Pakistan faces, Coke studio has been a breath of fresh air. Through showing inclusivity and giving a platform to young talent, it has taken on a responsibility that most media platforms should attempt at taking. Promoting tolerance and coherent peace seems to be the overarching theme of this season. Let us hope this season brings all that we expect and more. Cheers to Elections and Season 11.