This Year’s Coke Studio Brings Special Tributes That Will Seriously Get You Excited! 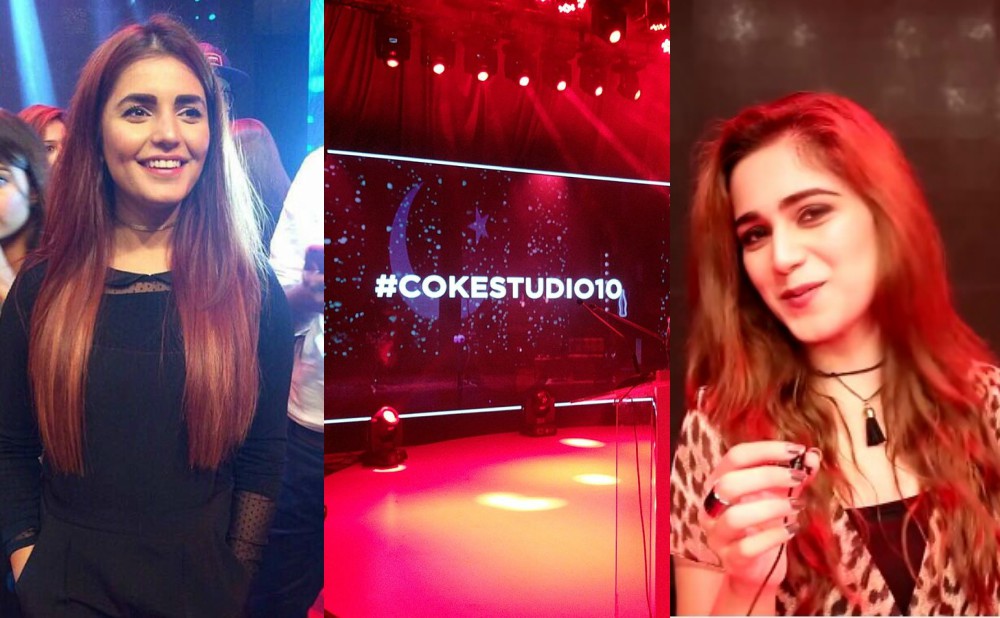 What makes Pakistan truly Pakistan? Food, art, culture and most importantly, music. Music is a strong pivot driving from our rich culture, diverse customs and the heap of talent we have benefitted from for ages. And now when you mention music, you simply cannot forget Pakistan’s very own Coke Studio.

The music fraternity remains a major standpoint about our country and we have a lot to credit to the legends of Pakistani music industry. This Independence day, we are celebrating legends of music who have served as a source pride for Pakistan. With that being said, Coke Studio is up to something incredible to honor them on an occasion that is special for 2 reasons – 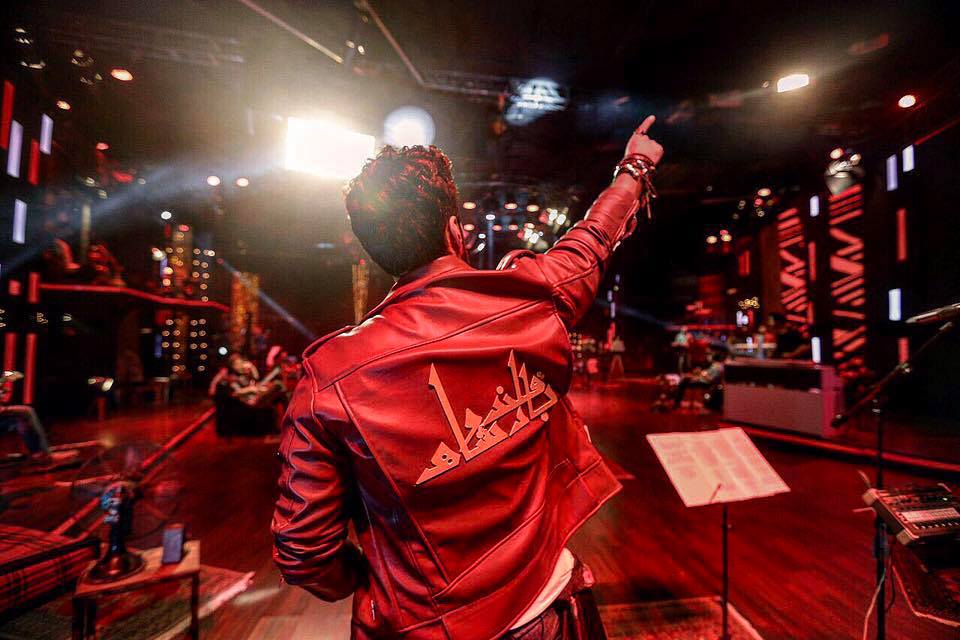 70 years of Pakistan and 10 years of Coke Studio… what a time to be alive!

YES GUYS, THE SOUND OF NATION IS BACK! For the last 10 years, Coke Studio has vitally shaped the prospect of music in Pakistan. With artists giving their absolute best, Pakistanis enjoy an unfathomable piece of entertainment with Coke Studio every year. It’s only for this platform that today we continue to cherish the classic records by legends.

Artists, celebrities, lights, cameras, paparazzi, music and Karachi, this summed up Friday’s evening in the city. Team Parhlo joined the evening during the official launch of #CokeStudio10 at Karachi Marriot Hotel as we celebrate 10 years of this monumental platform and unveil what the new season brings. Check out the video:

Here's everything you need to know about Coke Studio 10's event

We cherished the fondest memories with Coke Studio in the last decade and welcomed another year of the sound of the nation.

Now the best part: the new season pays a special tribute to 7 legends in the world of music

Coke Studio is at it again. Simply never ceases to amaze us. The new season pays a special tribute to Nusrat Fateh Ali Khan, Mehdi Hasan, Master Inayat, Begum Akhtar, Noor Jehan, Faiz Ahmed Faiz and Baray Ghulam Ali. These legends set the benchmark and the foundation of the thriving industry of music we benefit from today. And there couldn’t be a better time to honor them than the 70th occasion of Pakistan’s Independence. Episode 1 features a token of tribute to late Mehdi Hassan.

WHAT A WAY TO START THE NEW SEASON!

Won us over! Simply magnificent. Ali does a spectacular job there. This track remains the highlight of Episode 1. Pakistanis are going crazy about it. Mehdi Hassan was one of the biggest names in Pakistan and what a way to honor him and his profound work.

Did you guys check out the other 3 tracks? Coke Studio Season 10 starts on an exciting note and there’s a lot more to come!

Recent Posts
Trending Posts
Urdu
This Distasteful Independence Day Campaign by a Local Cafe Has Sparked a Debate Among Pakistanis for All the Right Reasons!
These Exciting Performances by Atif Aslam and Pepsi Battle of the Bands Contestants Will Make You Groove Instantly
To Top