Coke Studio Released Their Season 10 Lineup Pakistanis Are Loving It!

Underrated – the one word which perfectly describes the music industry of Pakistan. When it comes to our musicians and performers, the variety showcased talent is immense. For decades, Pakistan has produced the type of talent which can roar to the clouds of success, if given the perfect platform. While there are quite a few platforms for the talented performers to flaunt their potential, Coke Studio, by far, is one of the ventures which vows to raise the bar every season.

After ending the 9th year of magical performances by the local stars on an extremely high note, this year Coke Studio will be seen marking the 10th year of giving us the best of Pakistani music. While the venture was amid a lot of false rumors such as Rohail Hyatt making a comeback as a producer, Coke Studio released this year’s lineup by sharing that there will be a total of 9 producers alongside Strings.

Beginning the 10th year on Pakistan’s 7oth birthday, this year’s Coke Studio will feature tributes to a number of legends, such as Junaid Jamshed, Nusrat Fateh Ali Khan, and Aamir Zaki. 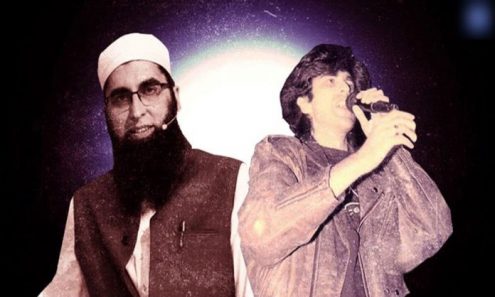 All Set for the Ride Full of Magical Music and Feelz?

A couple of new faces such as Ali Zafar’s brother Danyal Zafar and Sajjad Ali’s daughter Zau Ali will be seen making their debuts on the show. 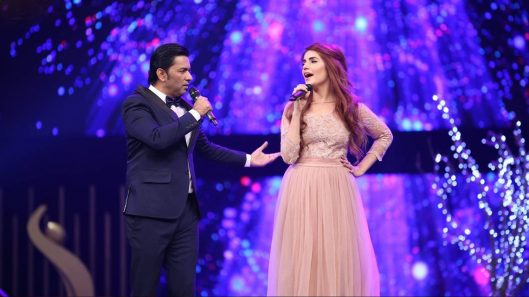 The performers alongside the producers will be giving out tributes to legends by performing redemptions, alongside giving one original track per performer. Also, this will be the first time the Zafar Brothers will be seen together performing, as Danyal will be the guitarist in elder brother’s song. 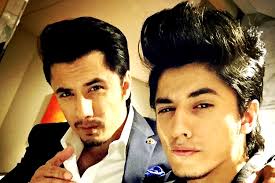 Pakistanis are Pretty Geared Up to this year’s Coke Studio!

The best part of Coke Studio 10 will be that it has Ali Sethi, Danyal Zafar and those of you who don't know, Sahir Ali Bagga 👌👍🤘🤟👌

Beyond excited about Coke Studio 10

The Tributes are Worth Looking Forward to!

We are so looking forward hearing these talented musicians perform at one of the most sought after musical shows in Pakistan!

Video – Islamabad Police Raided A Private Party Where Illegal Substance Were Consumed!
This University is emerging as the “Cultural Capital of Pakistan”
To Top