Currently, Pakistan is surrounded by several political issues that need to be fixed for future development. Among other incidents that shook the country is the tragic Tezgam incident.

Coke Studio’s episode 3 ‘not to release’ on its official date!

However, kindness seems to be vanishing from the world but Coke Studio sure knows the boundaries. On Thursday, Pakistan’s local train “Tezgam Express“ had caught fire while heading towards Punjab from Sindh. Well, to show solidarity with the victims of the Tezgam tragedy, Coke Studio has postponed its episode 3 release.

On its official Twitter, Coke Studio announced that season 12’s episode 3 will not release today!

In solidarity with the families affected by the Tezgam train tragedy, Coke Studio Season 12 Episode 3 will not be releasing today. pic.twitter.com/ABvvHmF1Zn

Along with a small clip, Coke Studio expressed,

The ‘postpone’ of the episode is collecting praises from the nation!

Earlier, the producers of the show had also displayed their support with the Tezgam victims in the same message. In previous episodes, Coke Studio has provided the masses with extremely melodious renditions. Coke Studio’s decision of postponing the episode is being appreciated nationwide.

Rohail Hyatt sure knows how to win hearts!

Totally understandable and much appreciated step.

The mystery has been solved!

That's why Coke Studio is known as Sound of Nation

Unfortunately, this week, on Thursday, two coaches of “Tezgam Express” moving from Karachi to Rawalpindi caught fire. The train was carrying a large number of passengers who were traveling to Punjab. According to the Railway Ministry, they stated that the passenger’s gas cylinder started the fire. 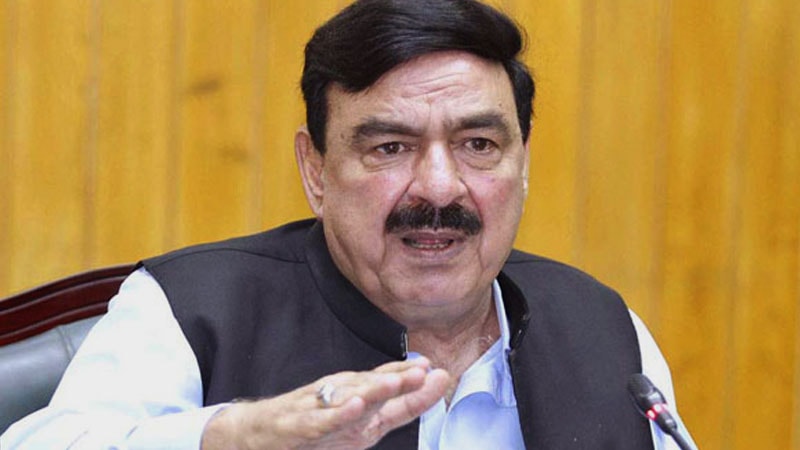 According to the eyewitness, a ceiling fan that needed repair from the last four days short-circuited and fell on the ground. Apparently, the fan was wired inside the AC compartment and yet, is the cause of the fire. Further, it was revealed that there were no fire extinguishers inside the train to help save lives.

Eventually, the passengers jumped out of the moving train in order to save their lives. The tragedy took more than 70 lives while the injured were provided immediate help. Well, in this unkind world, Coke Studio has set an example of humanity for many to follow and implement in the future.

What do you think of Coke Studio’s decision? Tell us in the comments section below!

“Govt. Must Resign If They Don’t Want Chaos In Pakistan” – JUI Chief
Hafiz Hamdullah’s ‘Tears’ Portray His Immense Love For Pakistan!
To Top