Coke Studio is in a bit of a pickle, facing copyright issues yet again. Their 12th season although off to a good start is experiencing some serious road bumps as two of their songs get flagged and taken down. Starting from Sanam Marvi’s  Hairaan Hua, which disappeared shortly after its release, now displays a message that reads, “This video is no longer available due to a copyright claim by Abida Parveen.” 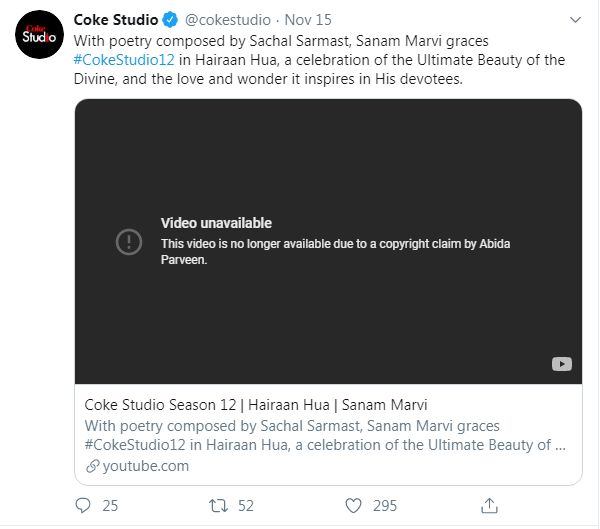 Earlier, another rendition of Abrar ul Haq’s iconic song Billo on Coke Studio was taken down for the same issues. This particular song’s retake was done by the singer himself. However, Karman Entertainment Limited claimed the songs to be theirs. 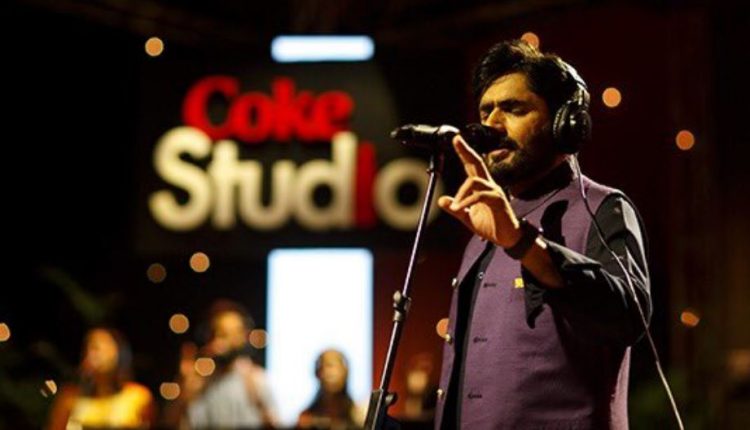 If this wasn’t enough of a disappointment, Coke Studio had another thing coming for them. The fans, that have been patiently waiting for the next season were baffled at the songs disappearing left and right. Similarly, episode 3 was delayed due to the unfortunate Tezgam incident. But this is an entirely different situation.

However, this isn’t the first time Coke Studio is facing copyright issues. Previously, Coke Studio was embroiled in a similar controversy, however, it was resolved later on. Shuja Haider and Rachel Viccaji’s Saiyyan didn’t even make it to the screens because EMI Pakistan claimed their ownership of the original Noor Jehan song. 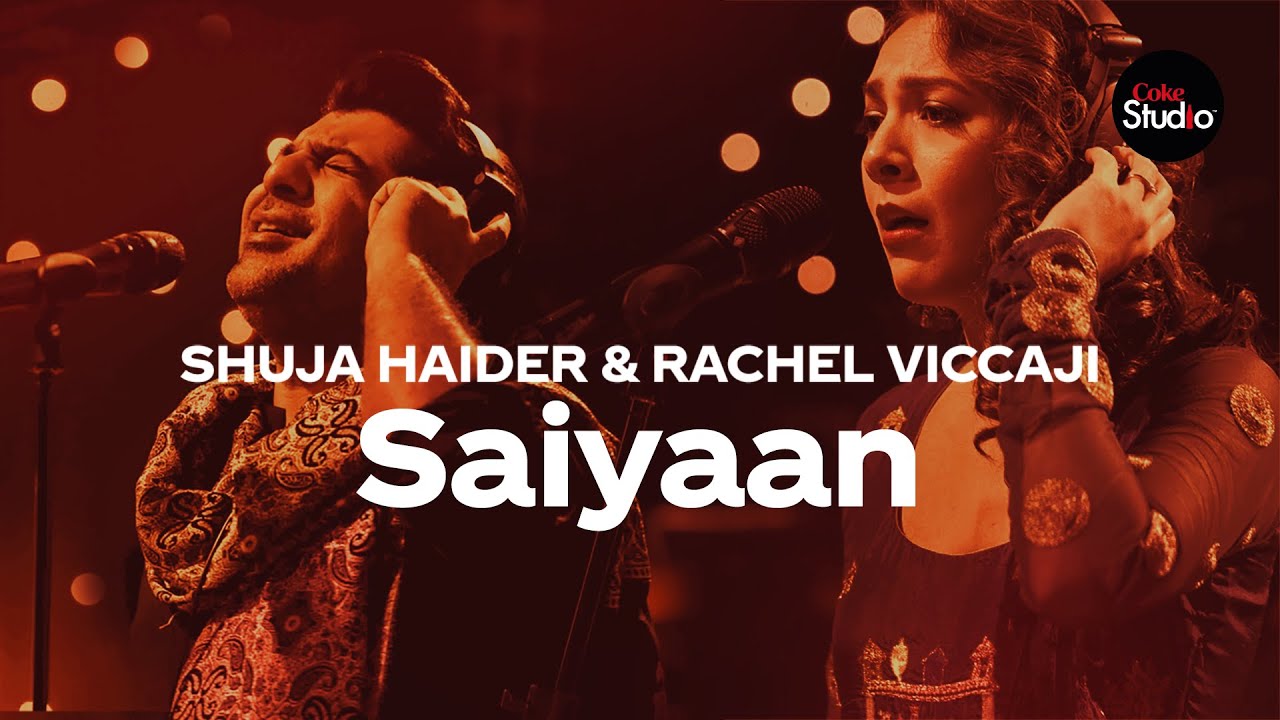 Coke Studio Pakistan isn’t any regular platform but in fact, is globally recognized for featuring immensely talented Pakistani musicians. Further, their creations are viewed around the globe and are a popular favorite of Indians as well; considering music holds great importance there. Hence, it is nothing short of an embarrassment to have so many songs taken down because of copyright infringement.

Pakistanis are furious over the #CokeStudio12 disaster.

A different kind of criticism altogether.

Coke studio season 12 has failed us. With poor quality songs and the on-going copyright strikes by absolutely everyone, I don’t even want to listen to any song. While I. The past I at least used to listen to a song once to decide if it’s worth my time or not, now I don’t even

True. Even Billo’s rendition was a hit, but now not accessible to anyone.

Why can't @rohailhyatt / @cokestudio just sort the copyrights matters before ever making the song? It was a brilliant brilliant work by Sanam Marvi but un ethical to breach copyrights #cokestudio12 https://t.co/72ijDUivQT

Coke Studio needs to bring their game several notches up after multiple songs that many poured sweat, blood, and tears into every project.

first Mahi diyan gallan was copyrighted then Saiyaan then Billo & Now best of whole season Hairaan hua got removed.
So much disappointment from coke studio this time.
Atleast buy the da*n rights ffs.🙏#CokeStudio12

At this pace, you never know. This user asks everyone to instantly convert the song into MP3.

Coke Studio’s credibility is at stake.

Where are those people who used to say that @hamzasays ,@stringsonline Ne #cokestudio ki reputation kharab Kr di h, I am not criticizing anyone but this is some serious shit and a big question mark on CS's management, Ab tk 3 songs pr copyright strike pr chuki h. #cokestudio12

Hopefully, these issues will be resolved and we will see the popular Season 12 songs back on YouTube again. Music is a universal language and if not understood can be felt. Coke Studio may have had their down moments, but they have given us some great classics that to date are listened to and enjoyed. ‘Once bitten, twice shy’ should be taken into consideration and the promising Coke Studio Season 12 trailer should live up to its standard throughout.