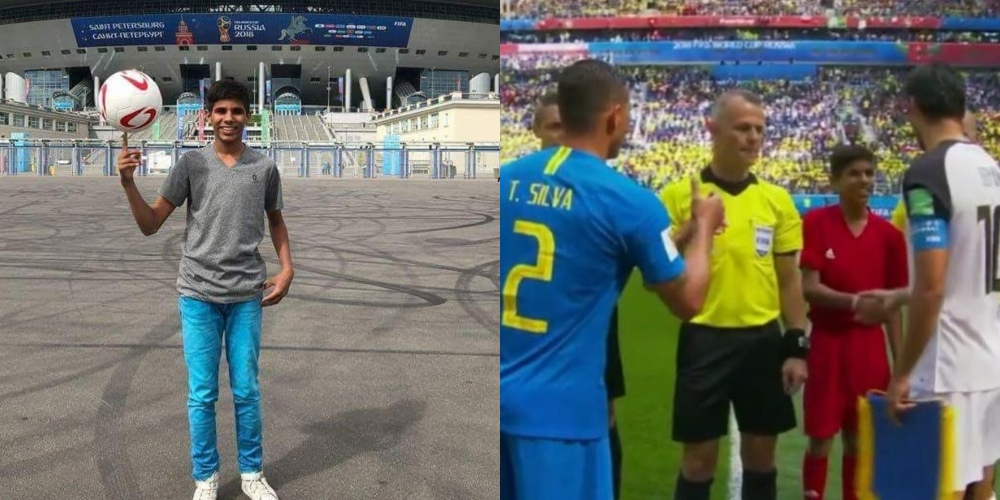 If they say dreams don’t come true, tell them about Ahmed Raza 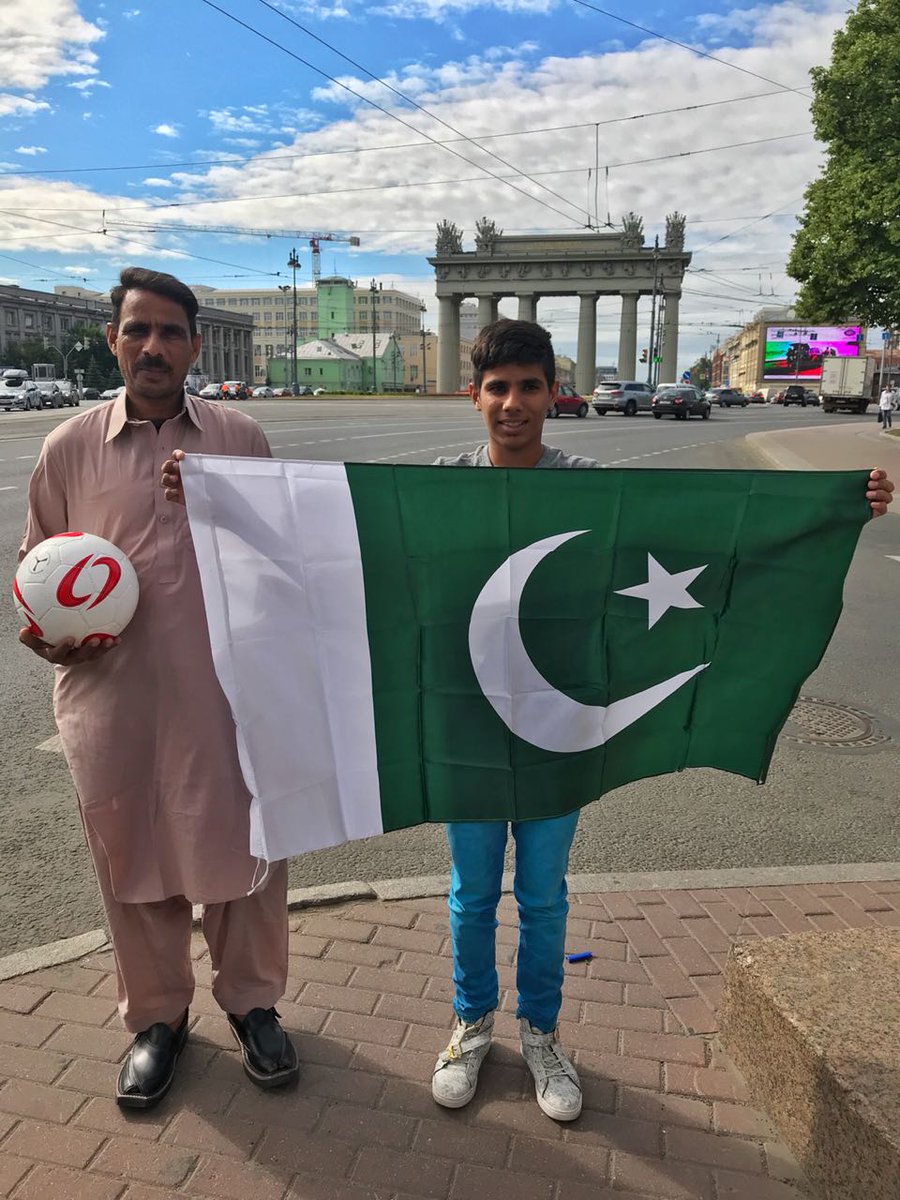 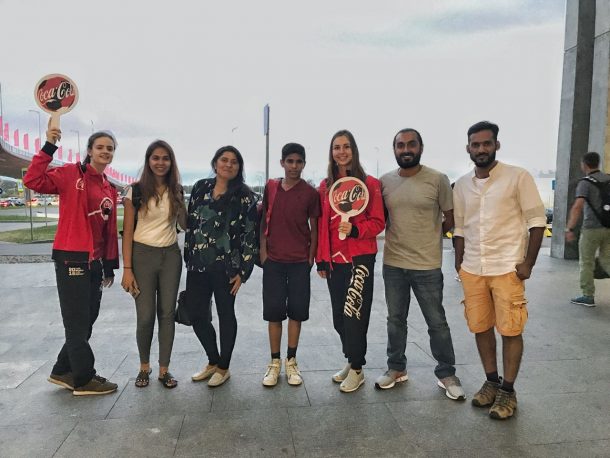 Tell them, Coca-Cola made it happen! 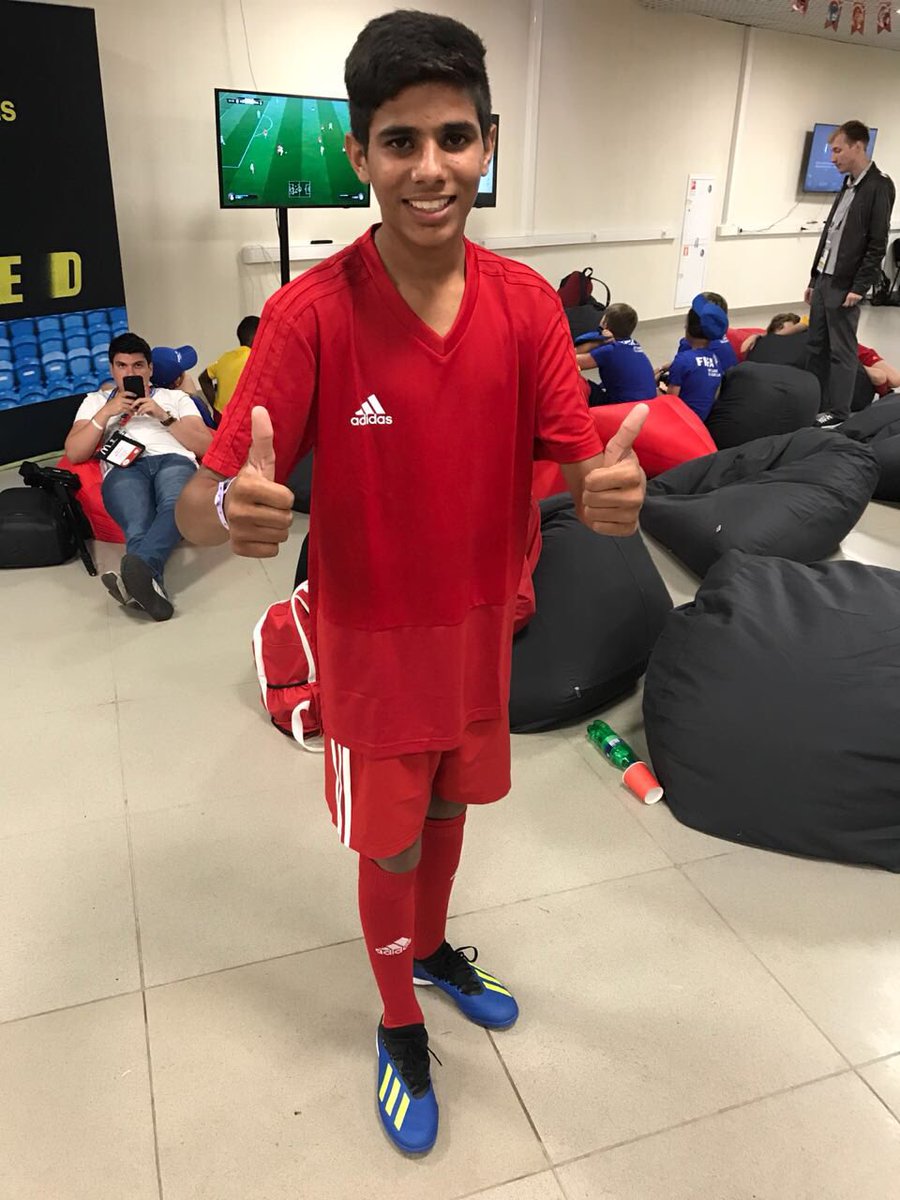 The FIFA World Cup 2018 is going on. It’s the most exciting time for any football fan. We are glued to our televisions, avidly watching matches all day long and chanting for our favorite players who are making their name at the biggest stage of football.

Meanwhile, we learned about how Coca-Cola is making a young Pakistani football fan’s dream come true in Russia. 15-year-old Ahmed Raza was taken to Russia by Coca-Cola in order to conduct the coin-toss at the iconic clash between Brazil and Costa Rica on 22nd of June, 2018. YES, TODAY’S MATCH!

Coca-Cola made it possible for Ahmed Raza, his father and our national superstar Kaleemullah Khan to experience the historic moment in Russia.

From Sialkot to St. Petersburg, it finally became a reality for Ahmed 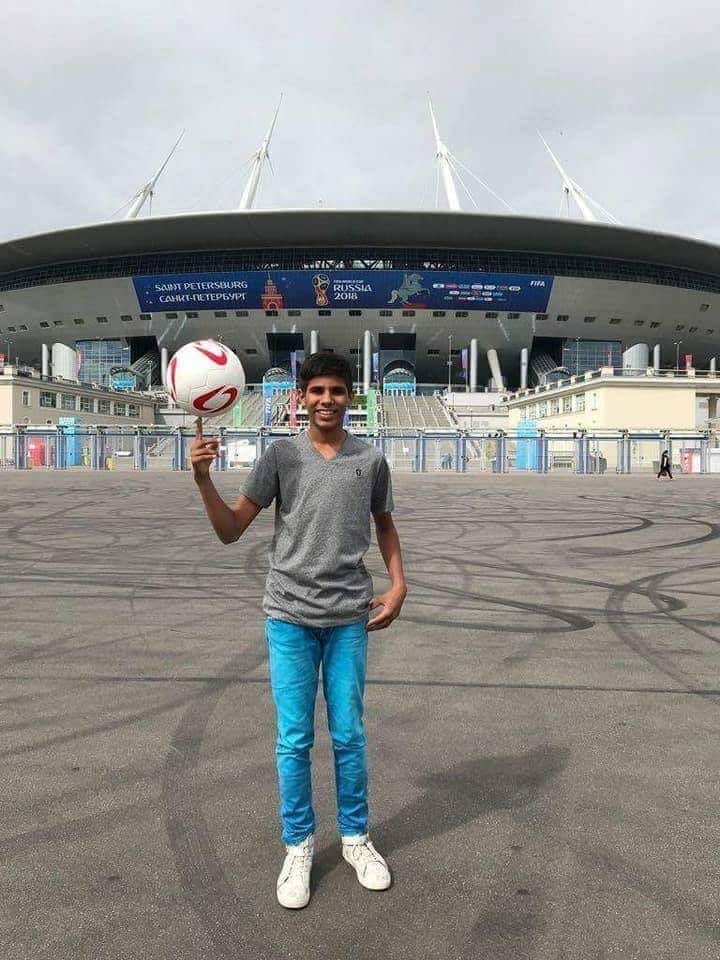 Born and bred in Sialkot, the hub of football in Pakistan, Ahmed is a crazy fan of Brazilian superstar Neymar Jr. He got the chance to meet his football idol and watch his favorite team play on the biggest platform before his eyes.

Sialkot is renowned for producing and crafting world-class, hand-stitched sports goods, especially footballs. The footballs made in the region are used in professional leagues across continents, including the FIFA World Cup. One can surely comprehend the magnitude of football’s popularity in this region, especially among the people. Both Ahmed and his father, Shabbir Ahmed were very excited about it! 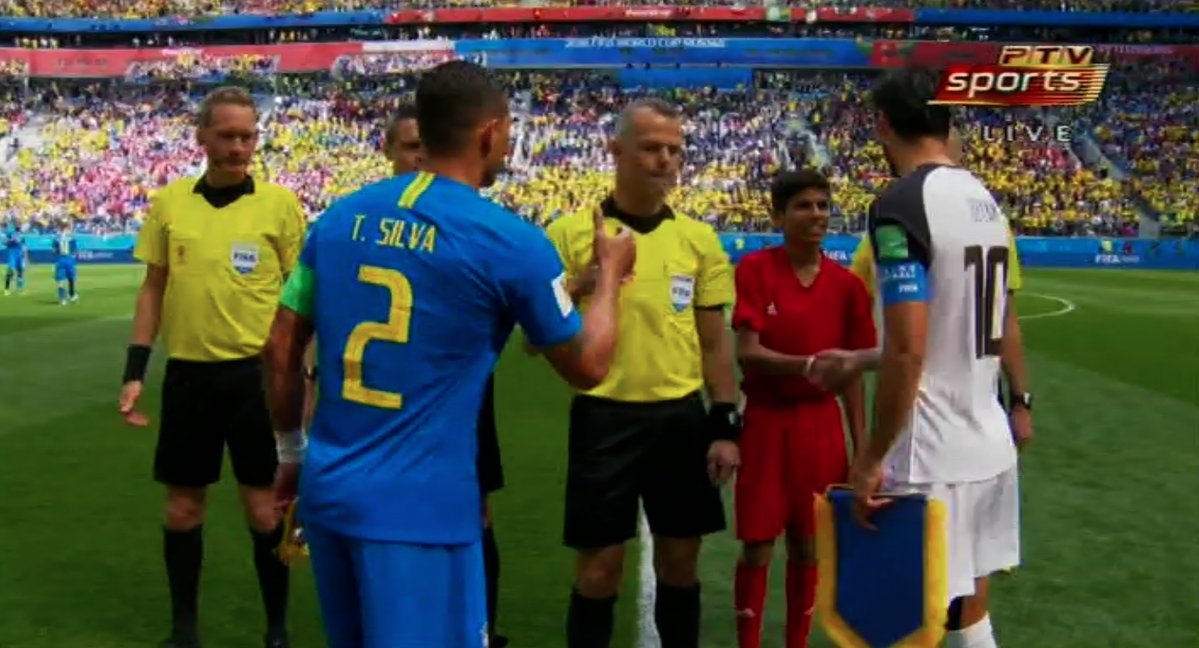 MAKING HISTORY: Ahmed Raza becomes the first Pakistani to have been present on the pitch of a World Cup game in an official capacity. Actually, Coca-Cola made this happen!

I could have never imagined that I would be here. I am so happy to be at the St. Petersburgh Stadium. – Ahmed Raza

This video has my heart.

Ahmed Raza sharing his feelings with us all ?? so pure and Cute. #FootballwithCocaCola pic.twitter.com/250thQ7k4N

This is a proud moment for Pakistan. We are literally in awe and cannot stop admiring the role of Coca-Cola in making this happen. Such a beautiful story!

Sharmeen Obaid Chinoy is set to make a documentary on Ahmed’s journey from Sialkot to Russia. It shall be released in July 2018 and we are desperately waiting for it. 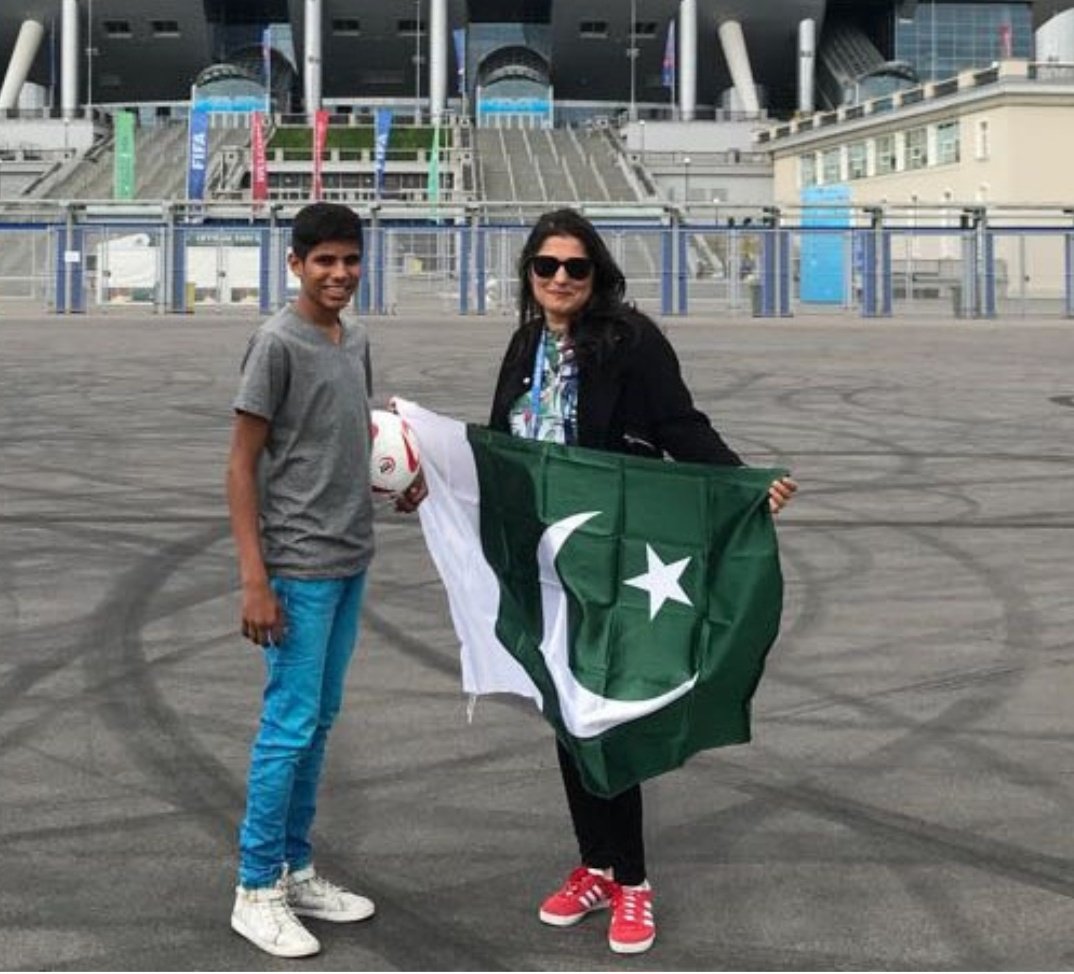