Coca-Cola Pakistan Breaks the Guinness World Record for Something That Will Make You Go WOW!

The Coca-Cola system in Pakistan has an acute reputation for being a step ahead in certain activities. The #BottleofChange initiative was incredible and since then we look forward to the brand and its partners doing just more.

Shortly after, Coke Studio began and we celebrated a thumping atmosphere of music in the country. But it does not end here because we have another reason to celebrate the significant presence of the entire Coca-Cola System in Pakistan. 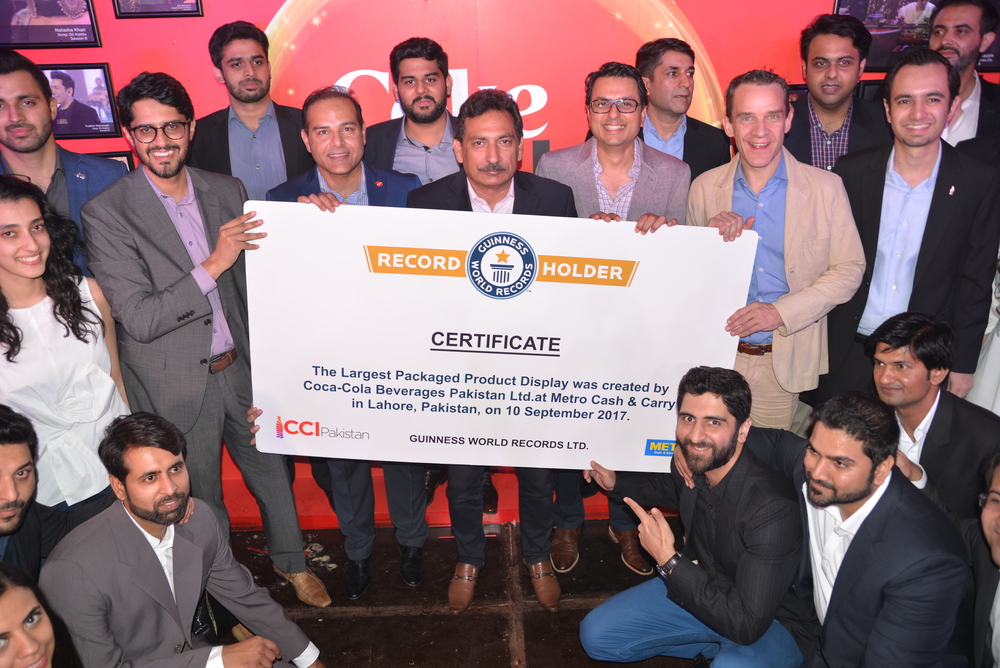 Along with the bottling partner Coca-Cola Icecek Pakistan (CCI), the Coca-Cola System in Pakistan has managed to set forth a Guinness World Record by setting up the “World’s Largest Packaged Product” display. It was created in collaboration with the company’s official wholesaler Metro Cash & Carry in Lahore.

So, this is what love spread across 200 feet looks like 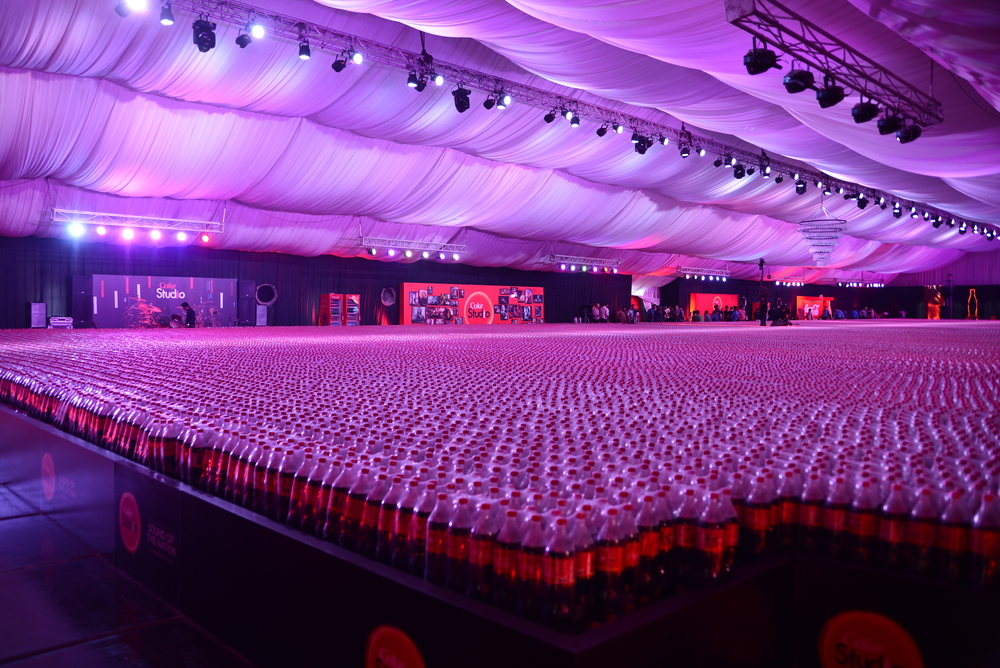 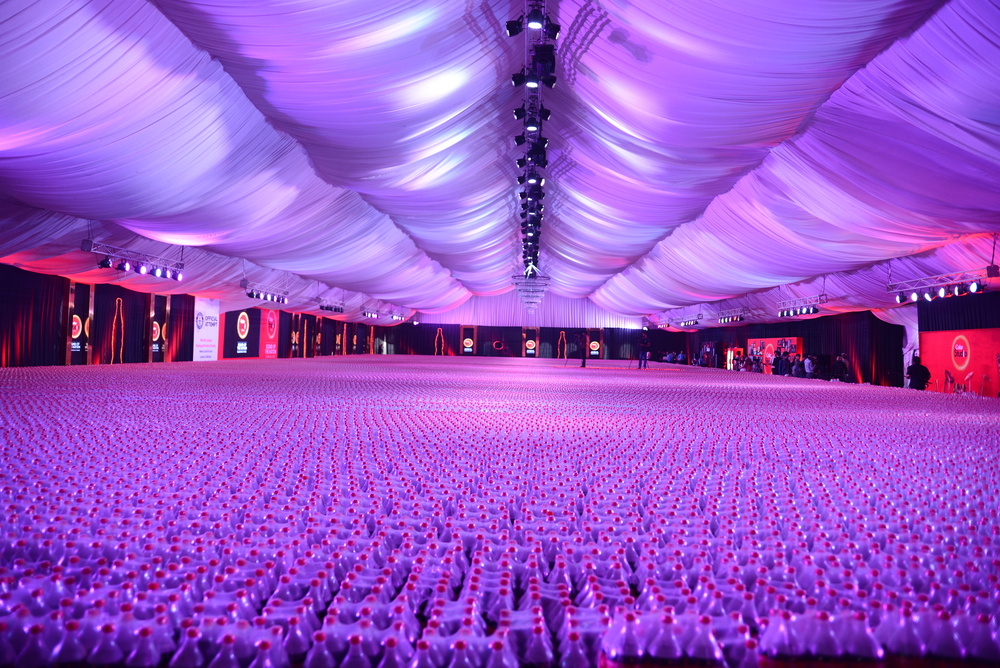 Here are some interesting facts about this record:

AND HERE’S THE MOST SURPRISING FACT: The entire display is long enough to cover wingspan of a Boeing 777-300ER jet. Also, it took 72 hours, 100 people and about 114 trucks to build. Wow!

Many notable personalities joined to mark the success of this achievement 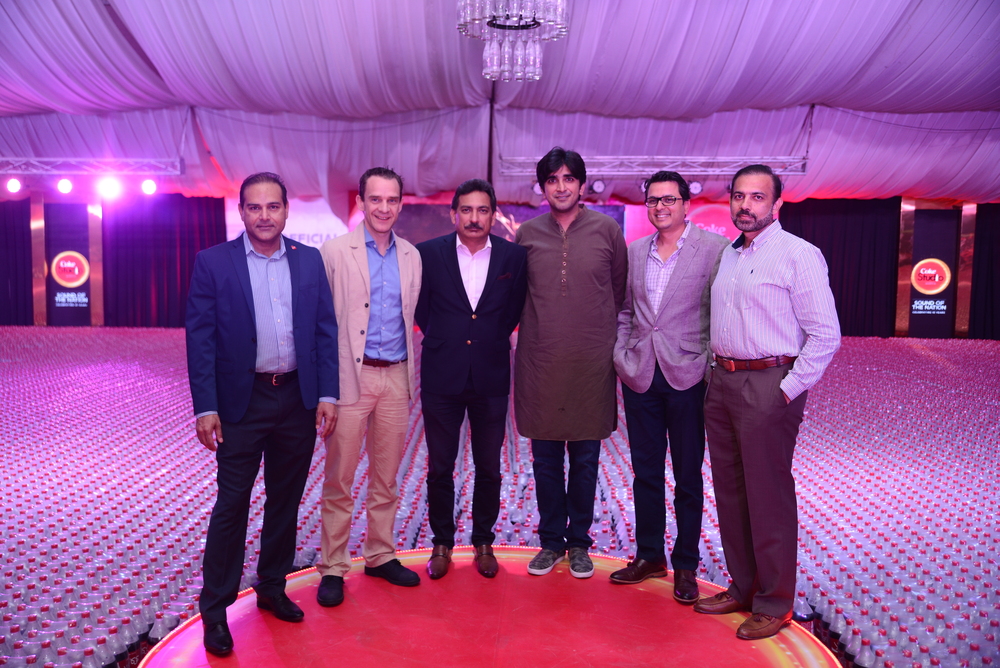 An official event to mark this spectacular feat was taken place in Lahore. It was attended by system associates of TCCEC and bottlers, Coke Studio artists and media houses. During the event, Rizwan U. Khan, General Manager, TCCE Pakistan and Afghanistan congratulated the whole system. He said:

In 2017 we’ve set a milestone to complete 10 Seasons of the iconic Coke Studio in Pakistan, however, we have made history again by securing the Guinness World Record for “Largest Packaged Product Display” in collaboration with Metro C&C. We are proud of our bottling partners CCI and the whole Team who has worked day and night to deliver the best example of system integration and innovation, driven by a passion for the Brand and Company.

It does look gorgeous indeed! 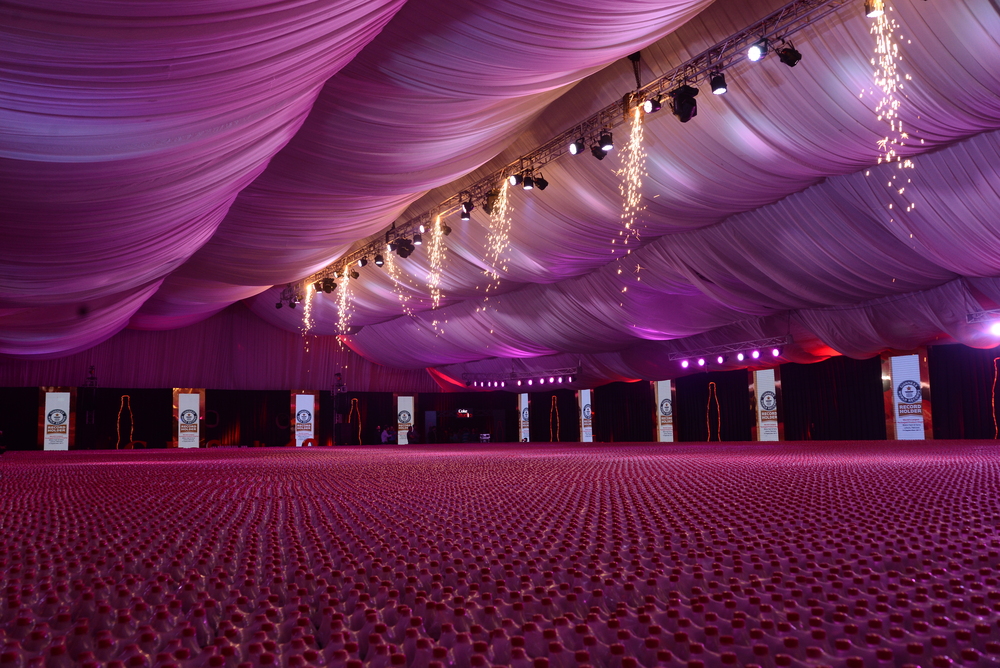 How could we not have Coke Studio stars do their magic?

Let us congratulate the entire system for an incredible 10th season of Coke Studio and a big round of applause surely goes to all the people who worked for this record milestone.

You wouldn’t Believe how these Restaurant Owners Decided to celebrate their Partner’s Birthday!
You Need to See How This Guy’s Getting Famous for His Striking Resemblance to Jon Snow
To Top