Thanks To COAS, This Kid With Thalassaemia Became Honorary Captain For A Day Fulfilling His Dream!

Kids who are packed with so much passion and determination put adults to shame. They dream big, have purest of intentions combined with a fiery soul unsoiled from the harsh realities of the world. Their innocence is definitely a breath of fresh air reminding the older and weary how important it is to never let setbacks stop you from your aims, goals, and dreams.

It’s every child’s dream in Pakistan to join the army and serve the country. The readiness to die fighting for Pakistan runs in the very spirit of our children. One such great example is of a child whose dream was to join the prestigious army but his future goals were tarnished by a life-threatening disease, thalassemia major. 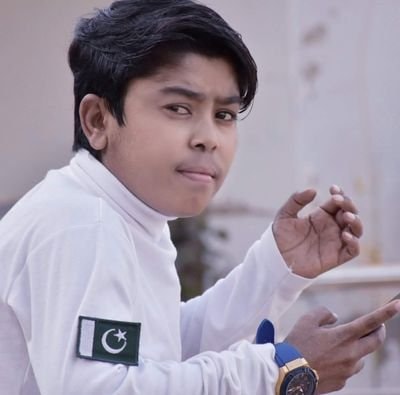 Bilal Pirkani Hailing From Quetta Didn’t Give Up And Decided To Fulfill His Dreams By Writing To Non-Other Than The COAS.

He wrote a letter to Qamar Javed Bajwa requesting him to give him the honor of spending one day with the army. Surprisingly, his request was not just acknowledged by the Chief Of Army Staff but he also directed the staff to make him a part of them. It didn’t end there, he was given a three-day training and was awarded the rank of a Captain. 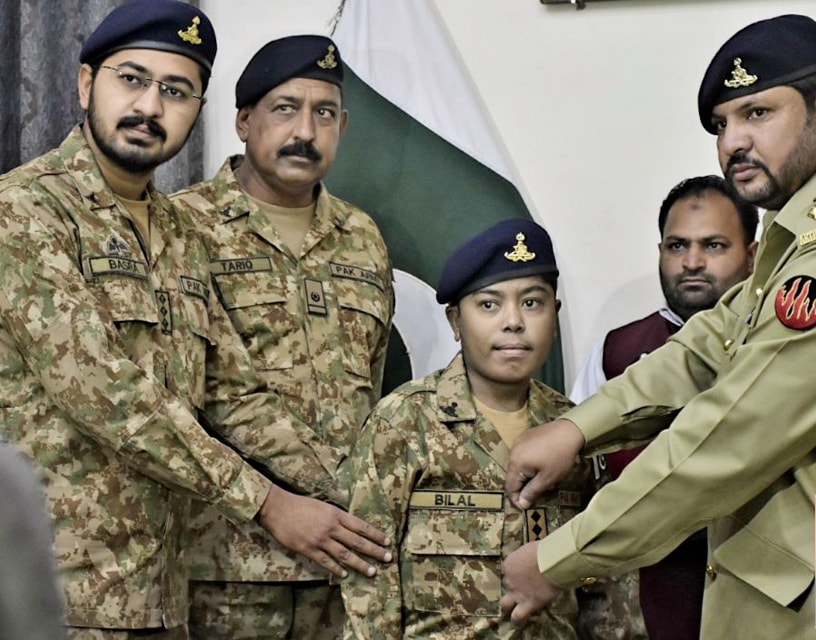 Captain Bilal’s Inspiring Video. Such A Fine Young Man He Turned Out To Be.

His statements in the video will give anyone goosebumps, the seriousness, focus, and dedication that pours out of this young man shows his passion and respect not just for the Pakistan army but for this nation as well. If he wasn’t stricken by this disease, Bilal would have made a fine soldier this entire nation would have been proud of. Nonetheless, his battle with thalassemia is enough of a reason for anyone to be proud of this young man who even after all these hardships has maintained such poise, maturity and most importantly his dream alive and thriving.

Let’s not forget to thank COAS and the entire army that fulfilled such a precious boy’s wish and honored him as their own. May every child’s dream to join Pakistan’s armed forces come true and we pray Bilal recovers and live a long healthy life.

Gave you warm fuzzy feelings? Let us know in the comment section below!