This Male Teacher At A Coaching Academy Has Been Exposed By The Students And It Is Absolutely Disgusting! 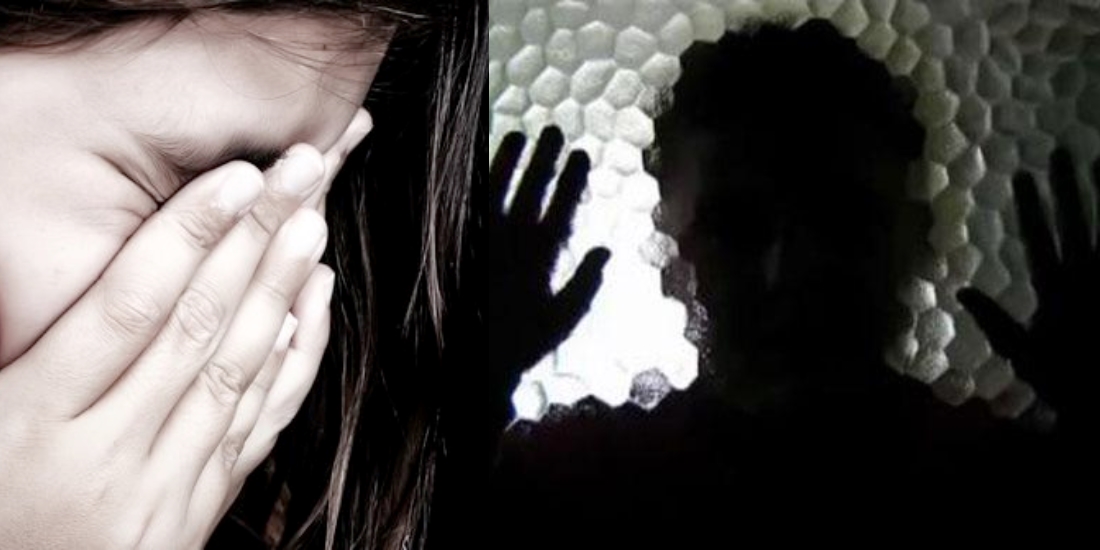 Recently, there is a lot of news that’s been making rounds on the internet about students getting physically and sexually abused by their “respected teachers”. Many of the cases have been by the side of girls where they are coming forward in public and telling everyone how they are turned down by asking them to show “proofs”. Apart from that, a lot of boys have come to confess about the abusive behavior of the teachers who have physically beaten them.

And honestly, the amount of fear he’s generated, nobody would ever dare stand up to him and tell him what he’s doing is psychologically damaging the kids.

So, this kid wrote about a coaching center where he studied and the teacher who teaches at the center. He said that the teacher physically abused the kids and generated some great amount of fear into the kids and these kids were later shut down by his authority in power.

A message for Mubeen Wagley…

So, this guy Shehzad Ghias, using his vast network on Facebook asked people to share and let this teacher named Mubeen Wagley take accountability for his behavior!

Back in January, students spoke out about how they were verbally and physically abused by Mubeen Wagley at Inspire.

They were shut down by comments like “ustaad kee izzat karo”, “he got students the grades” or “you are lying, he didn’t hit me”

Now there are reports of him sexually assaulting a tenth grade student and the comments are “why did she do what he said?”

He’ll continue teaching, parents will continue sending their children to him oblivious to all this and soon we’ll forget.

As a society, let’s accept sometimes people we like, respect may turn out to be absolute monsters, our elders, our teachers, family members even- it doesn’t matter how their relationship with you was/is

If they’ve been abusing and assaulting others, time to take a stand. #TimesUp

Don’t put this man infront of children in a power of control over. The 8 mutual friends I have with him – I am looking at all of you to do the right thing.

Back in January, students spoke out about how they were verbally and physically abused by Mubeen Wagley at Inspire….

But this is just one story, the other is more horrifying and hideous. This girl posted anonymously on a Facebook page named Times up. She wrote some very disturbing reality of what she had experienced in the same coaching academy by the same teacher Mr. Mubeen! So, she said that the teacher was famous for his friendly behavior with female students but she didn’t know that his “over” friendly behavior would turn into asking for hugs and kisses later!

This is what she had to tell!

Later, what happened in his office is the story for which this girl is getting bashed for. People are telling her why she did this when he asked her for it?

But why did he?