The CNN International anchor Jim Clancy left the network after getting involved in Twitter argument with what he terms as the “Hasbara team,” referring to public relations efforts by the supporters of Israel on social media.

Jim Clancy was associated with CNN international for almost 34 years. He said in memo to staff obtained by a media industry news blog that the time to say farewell has come and it has been his honor to work with all the members of CNN for all these years.

It was confirmed by CNN on Saturday that the veteran correspondent had bid farewell to the network.

He resigned a week after he got involved in a Twitter feud which began when he posted a message about the insulting and defaming cartoons published by the Charlie Hebdo magazine before the attack on its Paris office, which killed 12 people. 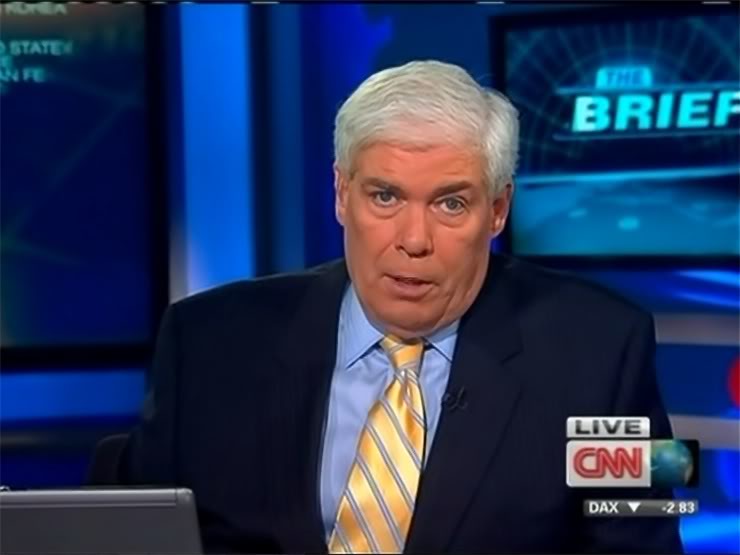 The Twitter account of Jim Clancy has since been deleted, but the Tweets posted during the argument were published on a few websites.

Jim Clancy Tweeted on the 7th of Jan: “The cartoons NEVER mocked the Prophet; they mocked how the COWARDS tried to distort his word.”

Jim Clancy’s argument was strongly opposed by the research director at the Washington-based Foundation for the Defense of Democracies, calling it “absolutely untrue” as Charlie Hebdo magazine had been targeted before for publishing an issue which featured Prophet Muhammad as a “guest editor’.

In response to the Tweet Jim Clancy posted: “Hasbara?”  Hasbara is a Hebrew word which means ‘explanation’, however in a discussions about Palestine and Israel, it is generally used as a term referring to the promotion of positive information about Zionism and Israel.

Other users on social media, including pro-Israel bloggers condemned Jim Clancy’s tweets, to which he replied:  “These accounts are part of a campaign to do PR for #Israel @JewsMakingNews @elderofziyon Nothing illegal – but PR not HR : Human Rights [sic].”

Jim Clancy anchored the global news show ‘The Brief’. He did not specify the reason of his resignation.  Jim Clancy’s biography at the ‘Anchors and Reporters’ section on the CNN website has been removed.