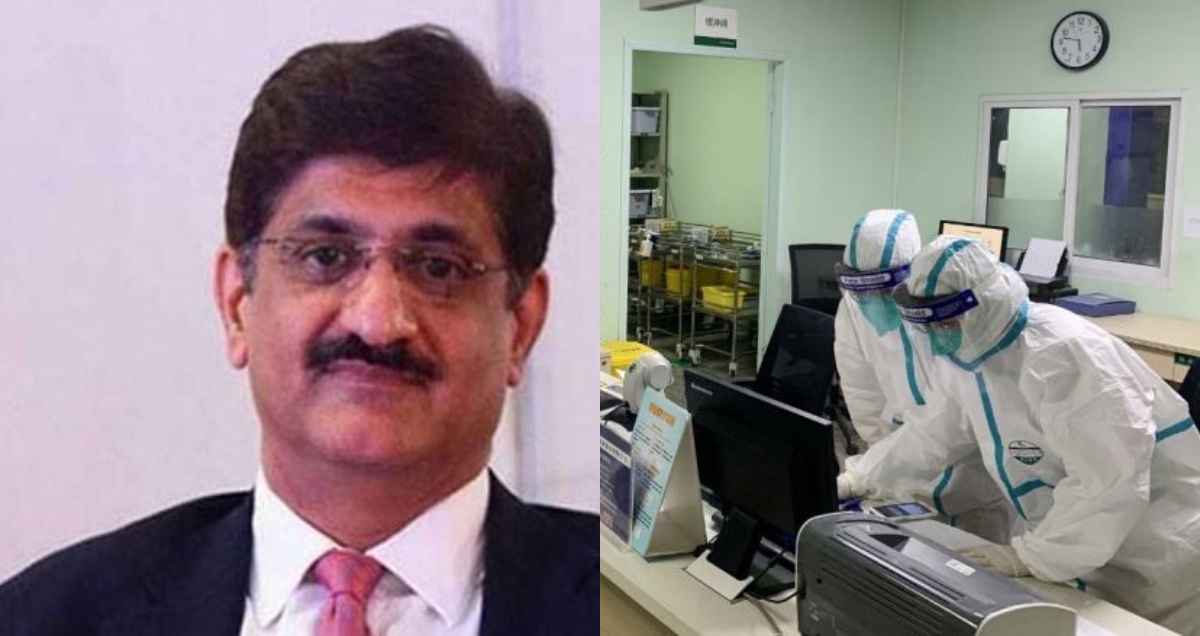 Owing to the rampant coronavirus in Pakistan, rumors are circulating that the Sindh government has loc down the province especially Karachi. Notwithstanding, Chief Minister (CM) Sindh, Syed Murad Ali Shah denied the rumors.

Chief Minister (CM) Sindh, Syed Murad Ali Shah has also ordered the chief secretary to lodge complaints against those, spreading rumor on social media. The complaints will be registered on the Cyber Crime Wing of the Federal Investigation Agency (FIA). 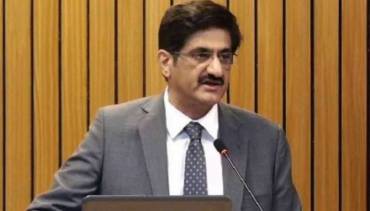 Nasir Hussain Shah in a Tweet denied the rumors of lockdown in Karachi.

Sindh Govt has taken all precautionary and preventive measures to prevent the spread of #coronavirus. People should adhere to the health guidelines issued by the Government. Social media should refrain from spreading rumors about lockdown. https://t.co/eZWFNkgVE8

Sindh Information Minister Nasir Hussain Shah has stated that the rumors are untrue and people must not panic. He continued that the measures taken by the Sindh government are just precautionary steps.

“Some elements on social media are telling the masses to stock up on essentials and learn how to ration which is absolutely useless,” he said.

In the meantime, Chief Minister (CM) Sindh, Syed Murad Ali Shah is going to register complaints against those spreading the false news. The CM said the Sindh government is competent enough to handle any emergency situation if it arises.

Earlier, the government banned public gatherings along with PSL spectators at PSL matches in Karachi due to the pandemic of coronavirus.

The federal government also resolved to close educational institutions across the country till April 5 in the NSC meeting. In the meeting closing of Iran Afghanistan border, and canceled March 23 parade. Moreover, NSC also closed airports for international flights except for Karachi, Lahore and Islamabad airport.

The cases of coronavirus are rising in the country. The deadly pandemic is not curable albeit an Israeli company has announced about the vaccine. 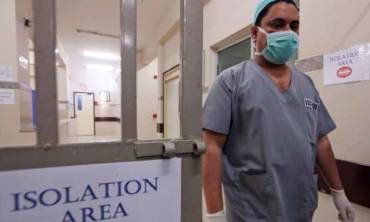 Moreover, people are praising the Sindh government for its detrimental steps against coronavirus.

This is what Tallat Hussain said.

Hats off to Sindh govt for moving swiftly, decisively and purposefully on the expanding Corona virus threat. The rest of the country is paralysed by incompetence and dithering led by a PM who cant even hold a productive meeting for days.

In this critical juncture, where the Sindh government is taking good precautionary measures, spreading fear is not good. People who are spreading rumors of lockdown are aggrandizing the panic among the masses. Hopefully, appropriate action will be taken against the rogue elements.

Above all, as per now, the Sindh government has done great in hindering the virus. expectedly, the federal government coupled with other provincial governments would follow the suit. Furthermore, the most developed countries like Italy have failed in controlling the coronavirus. God forbid if the virus spreads rapidly in Pakistan, the health system of Pakistan will not able to control it.