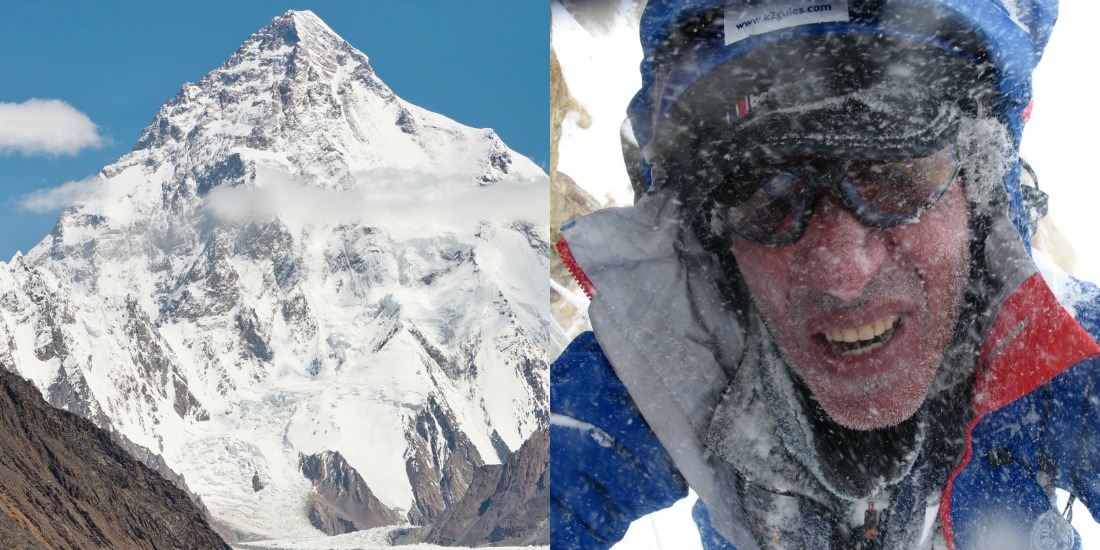 Backing K2’s legacy, a famous Spanish mountain climber, who is now retiring his services to the field of expeditions has dubbed and labeled K2 as the steepest challenge of his career. 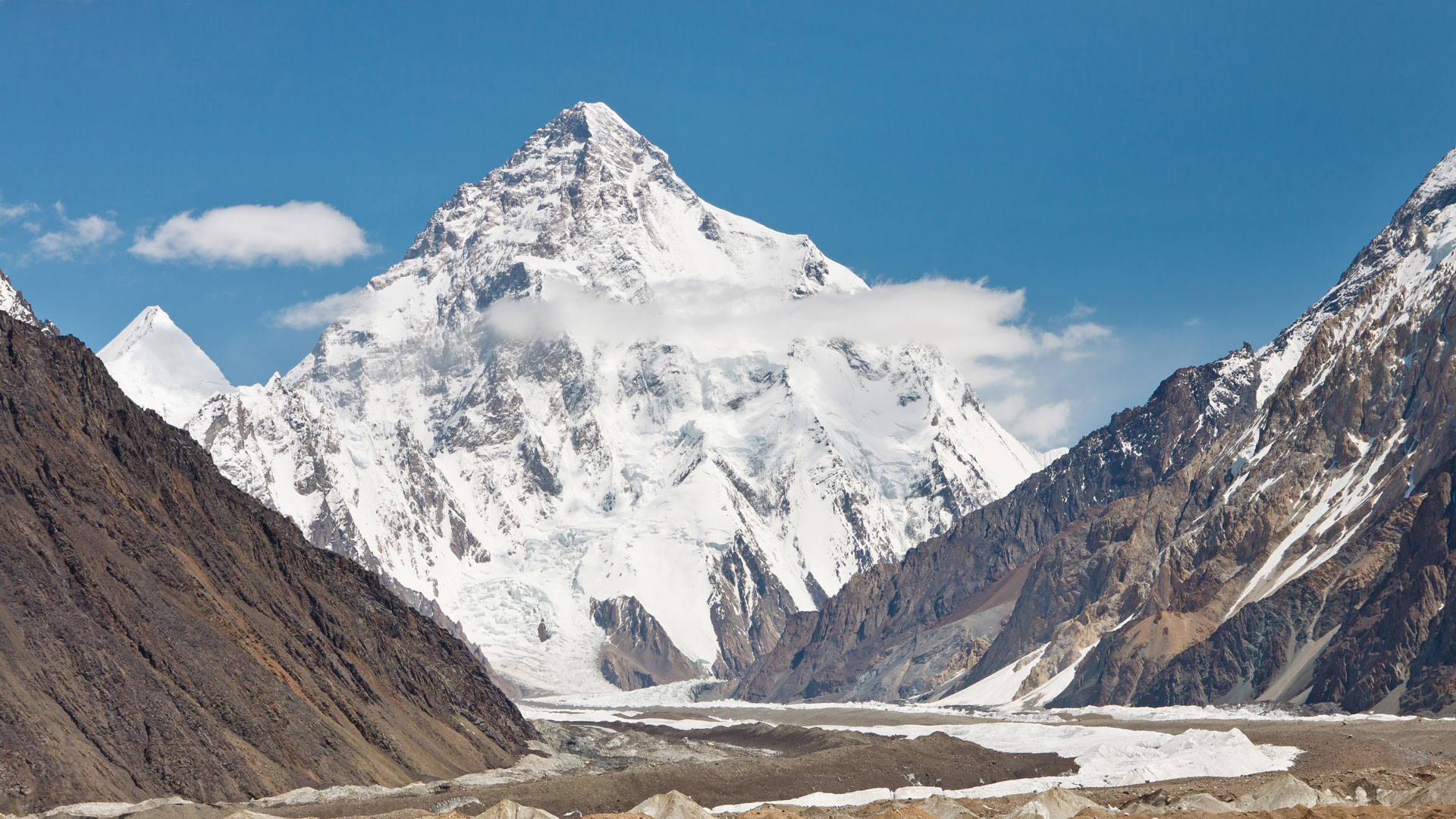 Oscar Cadiach, who has been exploring and climbing mountains for 30 years, said that K2 was the most uphill task he faced as a mountain climber. Cadiach first set his eyes on K2 in 1984. Cadiach then became a member of the ‘eight thousandaire’ club when he successfully climbed the ‘Killer Mountain’, Nanga Parbat, which too is present in Pakistan.

Finally, in July 2017, the 64-year-old mountaineer successfully climbed K2. “It’s like a huge burden being taken off my shoulders,” Cadiach told AFP in an exclusive interview. “I have done my part and it’s time to retire,” he said, adding that he will still teach climbing and plans to publish his story. 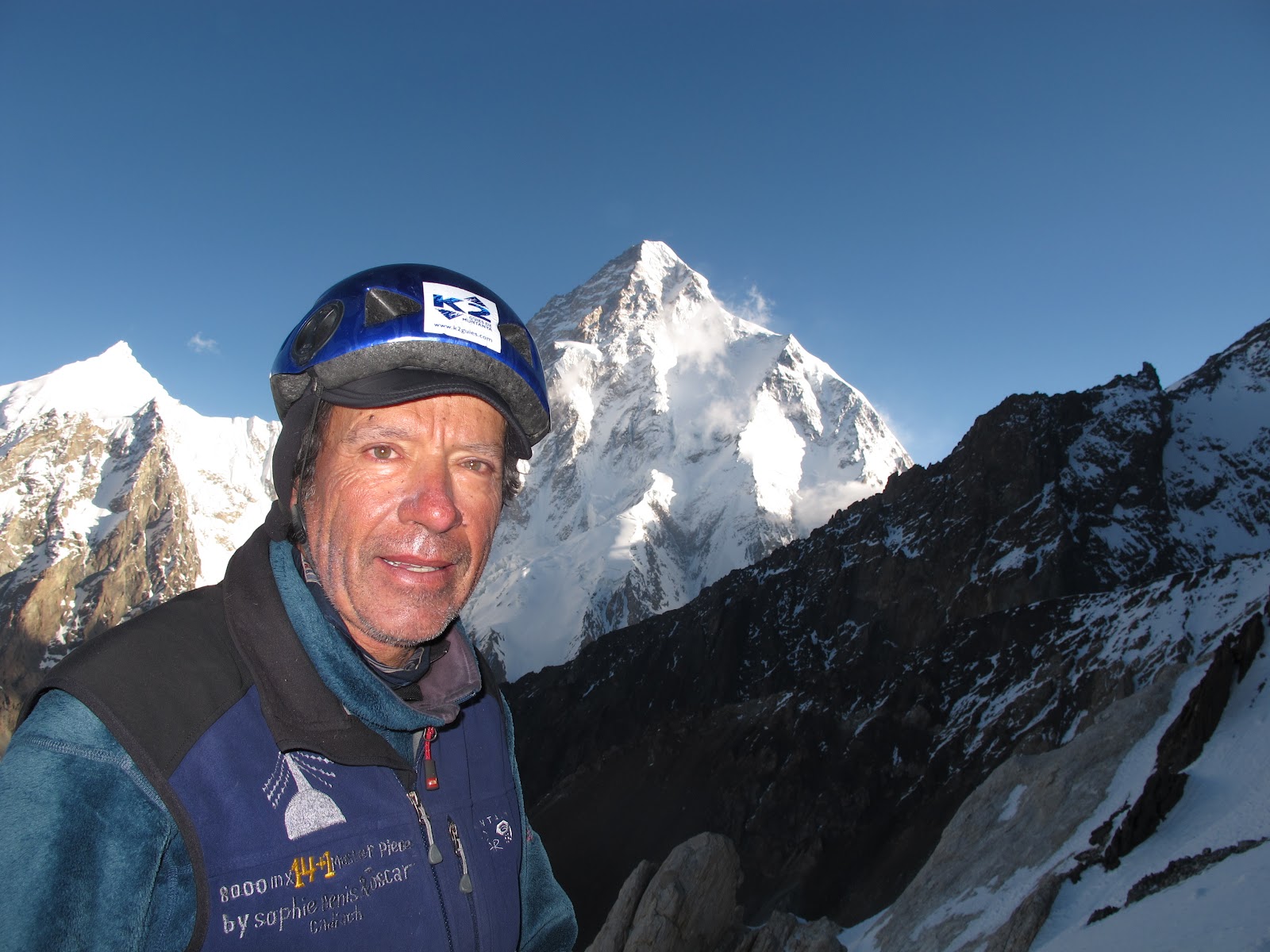 Pakistan’s K2 has served as a bittersweet victory for Cadiach due to many reasons. In 2004, Cadiach lost his partner Mannel De La Matta, who died of pulmonary oedema— a condition when the lungs fill with excess fluid that can be triggered by prolonged exposure to high altitudes. He was buried at the base camp of K2.

“I sat beside his grave before the summit telling him either I would bring him the good news or will stay there with him,” he said of his successful 2012 expedition. “K2 has given me the best and the worst. Being on the top of K2 on a full moon night was the best moment of my life, I stood there motionless looking at the stars and the moon and the world below me, it was an eternity.” 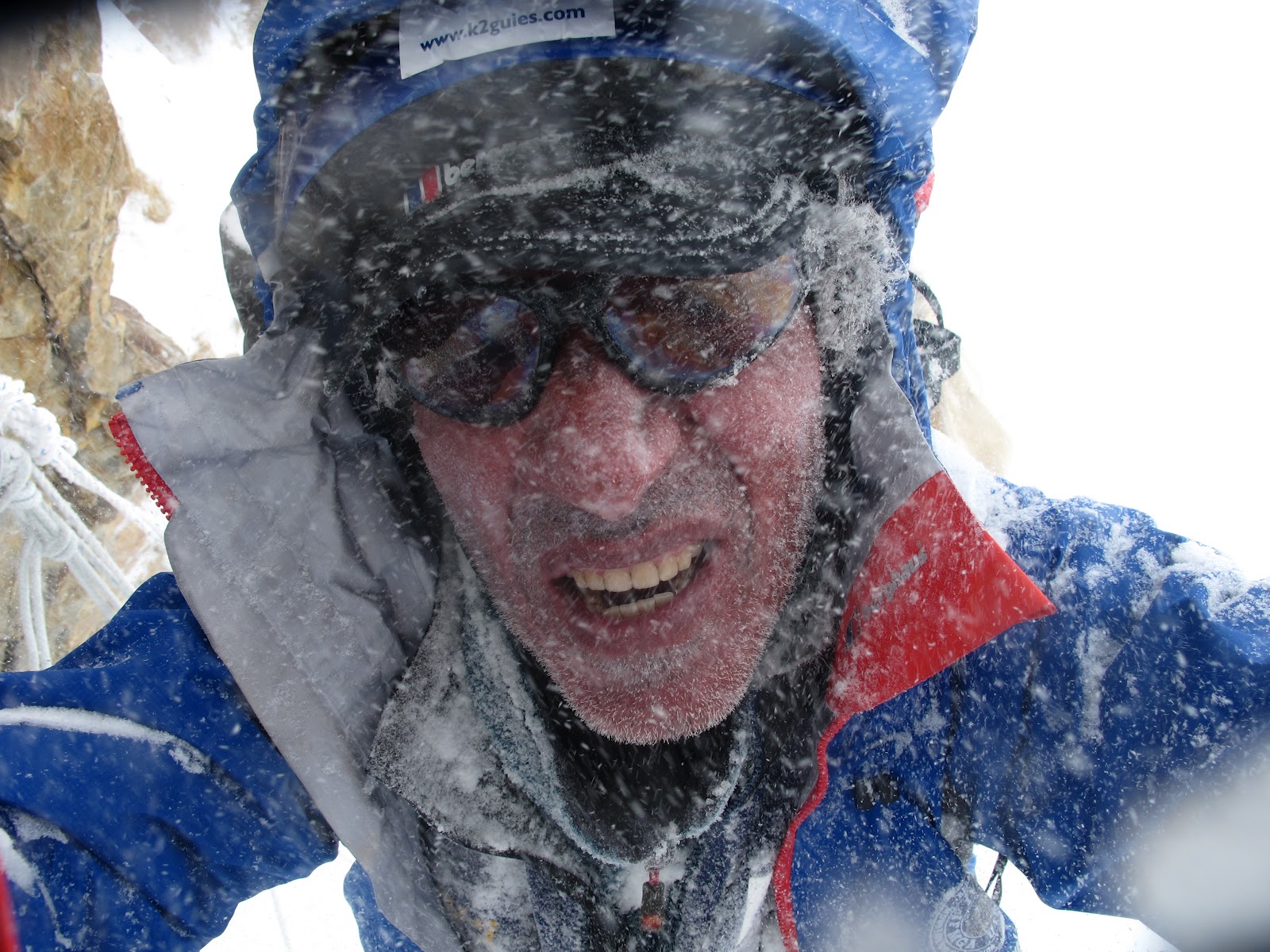 Cadiach further said that luck plays a huge part when you get on K2, while other mountains of the world are rather easier to climb. Finally retiring, his career has made him one of the biggest names in the mountain climbing world and he himself has labeled Pakistan’s K2 as the most difficult mountain in the world to climb.

Beware Parents! Teen Suicide Game Blue Whale is Gaining Popularity in the Subcontinent’
Mahira Khan Seems Angry On The Fake News Regarding Her And Meera
To Top