Climate Change And The Horrendous Curse Of Poverty | Parhlo.com 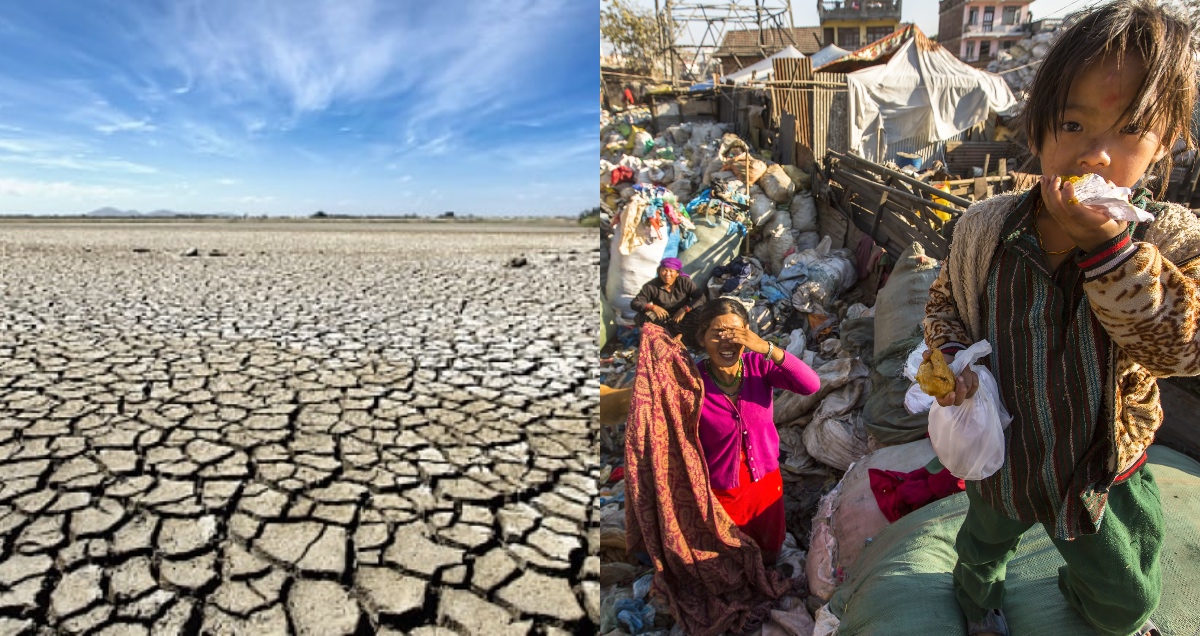 Poverty is a curse, which leads to several ailments. In the realm of poverty, another significant cause has been witnessed – climate change.

Climate change is a phenomenon that exhibits a rise in global climate temperature. Mainly, due to carbon gases and greenhouse gases. 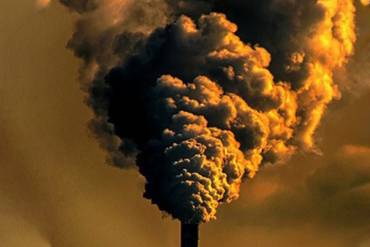 Nitrogen oxides, chlorofluorocarbon and carbon dioxide along with some other gases deplete the ozone layer. Reciprocally, the heat of our planet aggrandizes.

Besides, the trapping of sun layers on earth owing to air pollution is another cause of global warming. The rise in temperature has significantly witnessed since 1920.

Around 97% of environmental scientists agree that anthropogenic activities are the main cause of warming the planet. Moreover, rapid industrialization and technological advancement have overshadowed the need for climate atmosphere.

Climate change and poverty go hand in hand. Rapid transitions in climatic behavior are aggravating penurious across the globe.

Impacts of climate change and a link to poverty

A family, surviving on agrarian goods, will not survive any further if a flood occurs. In agrarian nations, farmers are heavily affected by the aberrant rains and floods.

Plus, let alone floods, rain is enough for destroying crops as it contains acids. Owing to rapid industrialization, air pollution amalgamates with rain and produces acid rain. The acid rain is extremely harmful to not only crops but human beings.

Furthermore, the destruction of crops leads to food insecurity, endangering the indigent more than ever.

The acid rain and carbon dioxides vulnerable marine life. Ocean acidification is endangering the sea life, killing fishes and making them laid up. The fishing business has lost millions due to ocean acidification.

Reports suggest a minimum of 8 inches have risen in the sea level for the past 100 years. Moreover, many glaciers retreated over a mile in the past 50 years. 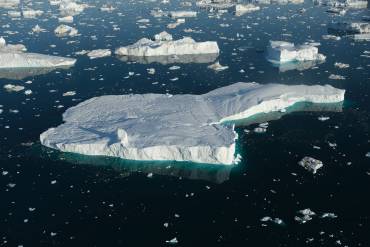 The voracious heat has ignited jungle fires in many regions of the world. Wood fires are rampant in the US and Australia, wreaking havoc on wildlife.

If the sea level rises, many parts of the world will drench in water. According to reports, poor countries will suffer much more owing to climate changes. Besides areas adjacent to coasts are more jeopardized.

Climate change and poverty in Pakistan.

The floods of 2010 immensely damaged the infrastructure and crops of the land. It cost $43 billion. Environmentalists believed it was the reaction of climate change. Besides, the 2015 heatwave of Karachi, killing thousands, was also the impact of global warming. Pakistan is facing aberrant weather for the past 35 years. In 2017, Karachi saw heavy rains and a year before, it was witnessing immense heat in the same season.

In Pakistan, 24% of people live below the poverty line, 31 in rural areas and 13 in urban areas, respectively. Climate change is one of the key elements behind the above-mentioned facts.

In a nutshell, global warming is not the problem of only one region but of the world. The liberalists and propagators of internationalism need to ponder over the menace.

Kofi Anan once exclaimed, “Extreme poverty anywhere is a threat to human security everywhere”. Hence, global warming and poverty is a threat to the whole world; may the flag bearers of humanity resolve the issue.