As the government is likely to extend lockdown today, scholars of Wafaqul Madaris al Arabia have warned the government not to extend the limitations on assemblages in mosques. The restrictions have been forced to restrain the spread of coronavirus. 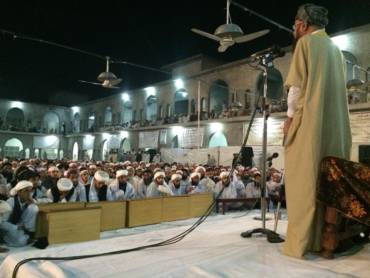 Furthermore, the scholars’ warning was announced before the administration could develop a strategy to control the spread of the COVID-19 in Ramadan.

Earlier, the state had forbidden praying in congregations for more than five people to curb the spread of novel coronavirus.

Although Imam-e- Haramain also urged Muslims to avoid congregational prayers yet clerics are adamant to conduct prayers in congregations.

Pir Azizur Rahman Hazarvi, President Jamia Darul Uloom Zakaria, Islamabad said, “The senior clerics have noted that all efforts will be made to avoid clash and confrontations with the government and the state institutions.”

Moreover, the assemblage did not accept the government instructions of five persons inside mosques for the joint prayers. The scholars declared aside from the five times Namaz, Friday and “Taraweeh” Namaz will proceed.

However, the members accepted to take other prudent actions. The precautions to be taken include the application of hand sanitizers, elimination of druggets and carpetings, cleaning of floors, washing of hands and social spacing. 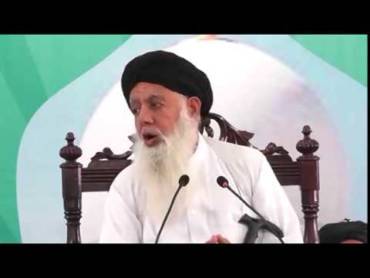 Clerics against the arrest

Besides, the assemblage reprimanded the officials for arresting scholars across Pakistan. They asked the government to revoke all proceedings against them.

The clerics announced that they have collaborated with the administration; since it initiated the precautionary schemes to control the spread of coronavirus. However, maintained that the administrators’ behavior with the board of mosques was not appropriate.

The government is striving hard to hamper the spread of a novel coronavirus; it seems religious clerics are not in this with the administration. Presently, more than 5000 confirmed cases of coronavirus have reported in the country. To counter the pandemic, it is pertinent that all social religious sectors work with the government.