Currently, Pakistan is caught in severe turmoil after the drastic escalation in the political conditions of the country. Among all the chaos created by former President General Pervez Musharraf’s verdict, later today, some changes are to take place. Reportedly, the incumbent Chief Justice of Pakistan Asif Saeed Khan Khosa is all in for retirement and will be leaving the office tonight.

Certainly, this year, several decisions taken up by CJP Asif Saeed Khosa had created panic and shock among the masses. Last month, on CJP’s orders, COAS Qamar Javed Bajwa’s extension was suspended by the Supreme Court (SC) and the nation was whammy. However, as per the latest reports, CJP Asif Saeed Khan Khosa is set to retire today by midnight after serving Pakistan for 11 months. 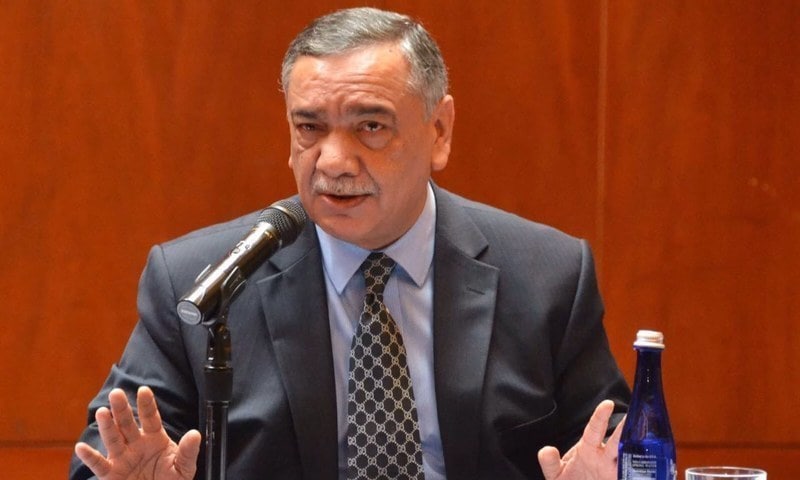 Officially, Asif Saeed Khosa is the 26th Chief Justice of Pakistan with vast exposure in his two-decade-long career. As per the latest reports, Justice Gulzar Ahmed will be replacing CJP Asif Saeed Khosa as the 27th Chief Justice of Pakistan. The official oath ceremony for the next CJP is due to held tomorrow, on Saturday, the 21st of December 2019. 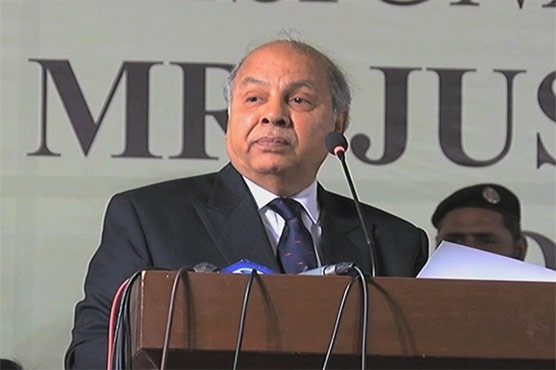 Well, before the decision was taken, a summary was issued to nominate Justice Gulzar Ahmed as the new CJ of the country. Reportedly, the new and 27th Chief Justice of Pakistan will serve the country until February end of 2022. However, the expectations, are above the moon as its high time justice prevails within the rotten system of Pakistan.

Of course, CJP Asif Saeed Khosa has had a massive career with more than 50,000 cases decided by his hand. Back in February 2010, the current and acting Chief Justice of Pakistan because of his mindful work became hoisted as the Supreme Court (SC) judge. From 2014 till now, Asif Saeed Khosa created and lead special branch has solved about 10,000 criminal cases. 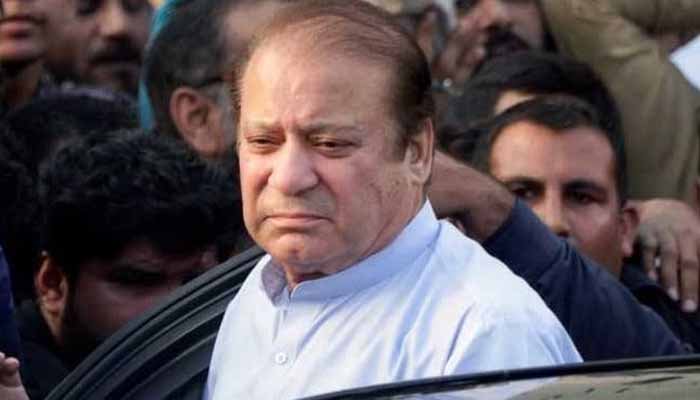 Previously, Asif Saeed Khosa also supported the decision that the former Prime Minister Nawaz Sharif deserves disqualification. However, his sudden orders regarding COAS’s extension in November even made PM Imran Khan call for an urgent cabinet meeting. Apparently, back in August, PM Khan had approved General Qamar Bajwa’s extension in services for another three years.

What do you think of CJP Asif Saeed Khosa’s retirement? Tell us in the comments section below!