This Nation Will Only Be Civilized If We Learn To Respect Our Women!

Every now and then, we witness disturbing news about women being treated badly. This May, news regarding Farishta, a young, ten-year-old girl being brutally murdered was all over social media. The poor girl had been mercilessly raped and killed in the Capital Territory, Islamabad. 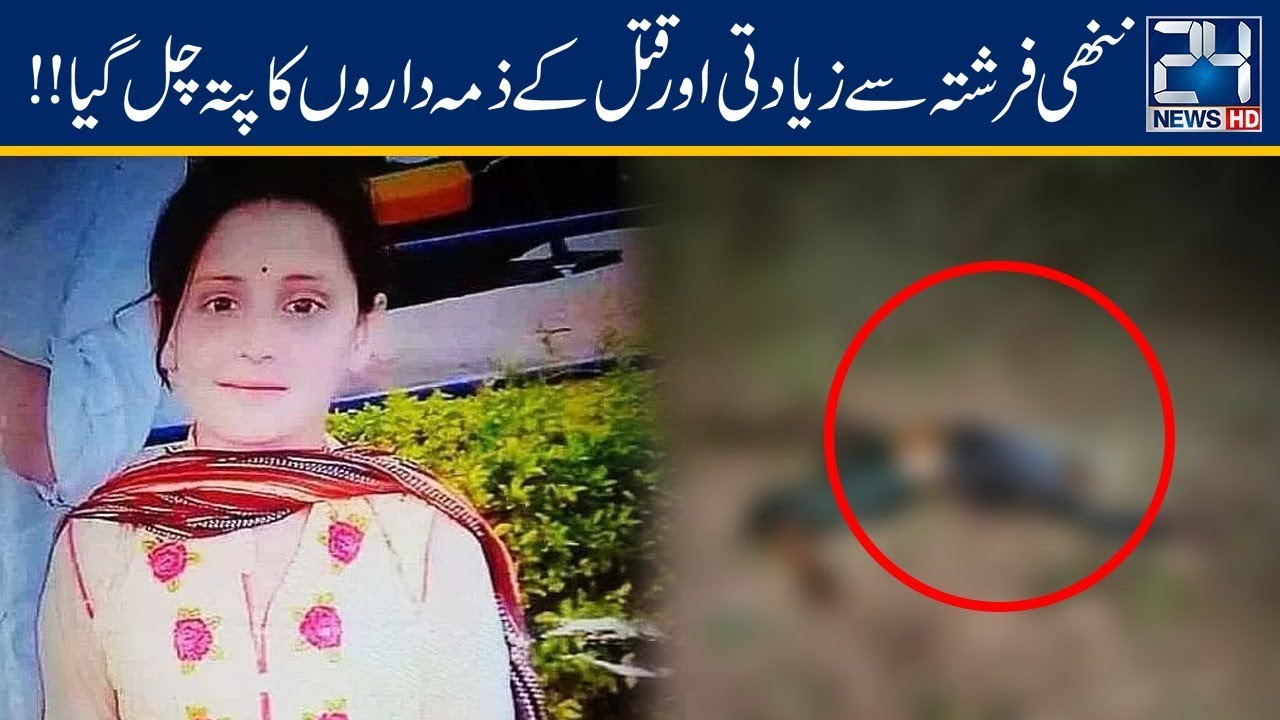 One argument, that a particular group of people seems to give, suggests that women are the ones responsible for being harassed due to their uncovered heads and revealing apparel. While that argument might be accepted for some time, cases of molestation and sexual assault of young and under-aged girls remain unfathomable. These young flowers are yet to hit puberty let alone have any typically obvious feature that would grab the opposite gender’s attention! 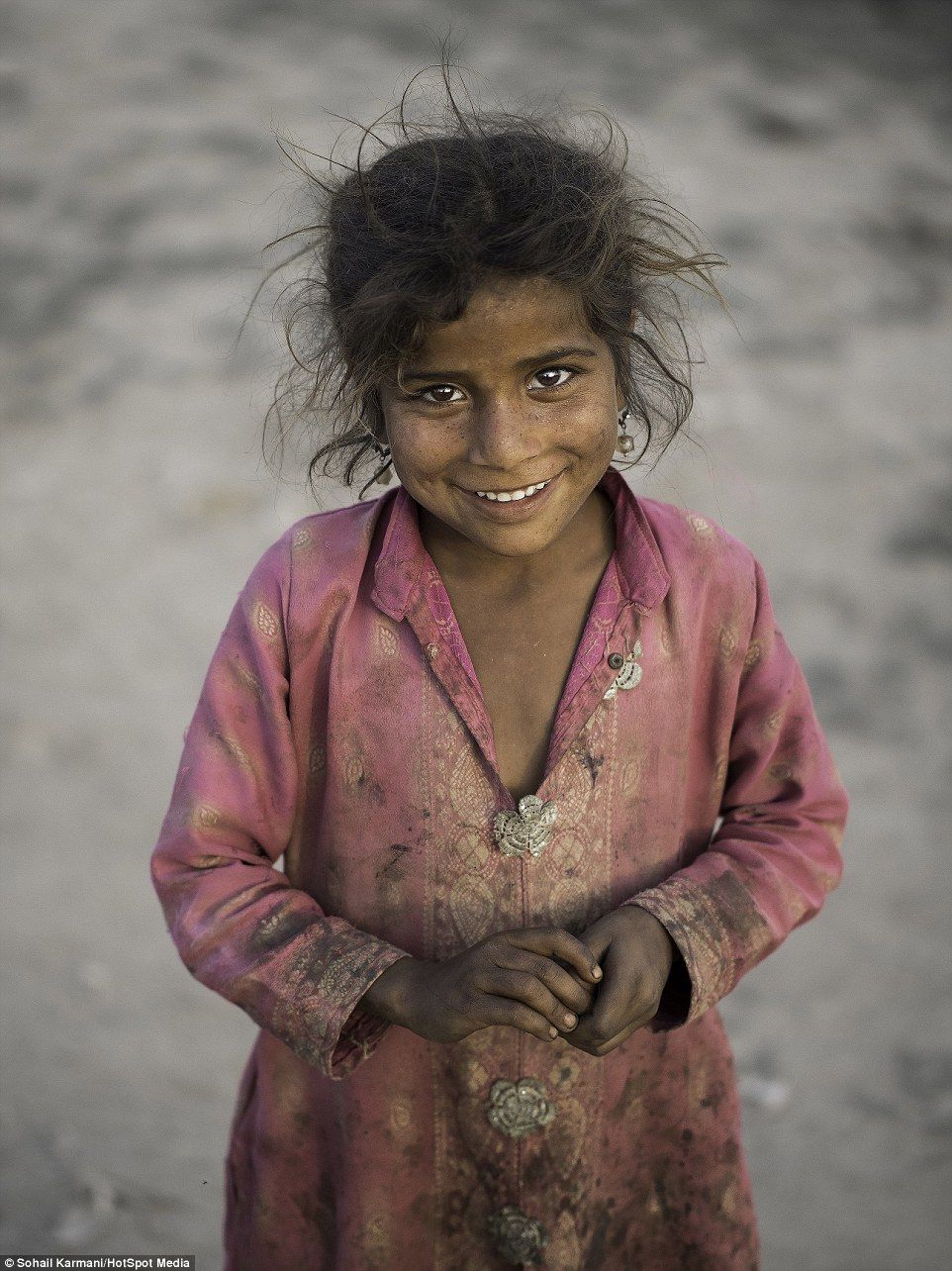 If these innocent and blossoming under-aged girls are the victims of sexual abuse in our country, there is, no doubt, something wrong with the mentality of our people. Why are women not safe? Why are they the victim of eve-teasing and harassment? 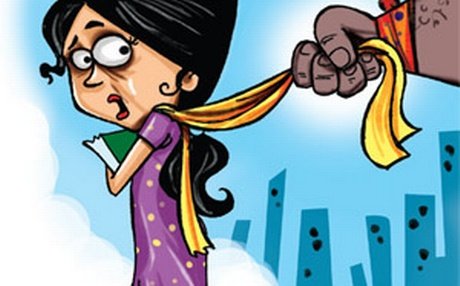 Truth is, none of us is ready to give women the status they deserve. Whenever a woman stands for her rights, our typical and incredibly male-dominated society labels her as an outcast-disobedient and rebellious.

We, citizens of developing countries, seem to ignore the fact that all human beings are equally superior in the eyes of God and women cannot be excluded from this category. However, people carrying conservative and patriarchal beliefs provide women with the status of a second being, someone inferior.

Because of the unnecessary importance given to these orthodox minds, women have been striving for their rights since ages. Regardless of how many rights are said to be given, these rights are barely recognized and if they are, God forbid, recognized to some extent, they are snatched right away. Don’t these sound like the characteristics of an uncivilized nation to you? One which merely claims to be so open-minded and advanced yet fails to treat its women with respect?

What is a civilized nation, after all?

A truly civilized nation is called civilized for a good number of reasons. The first and foremost is that it makes certain not to indulge in the labyrinth of superiority or inferiority. It believes in equal treatment and doesn’t try to play with the natural process. A civilized nation knows that progress is not even remotely possible if a big part of the population remains mentally disturbed.

Instead of condemning victimized women or ridiculing them, we should help them and bring them justice. We have to make sure that no one else so much as even thinks of damaging another young girl or woman like the one before.

An Old Man Groped A Young Student Wearing A Burqa In Broad Daylight In D.G. Khan And It Is Absolutely Sick!
Here’s Why This Pakistani Girl Thinks People Have Become So Brand Obsessed!
To Top