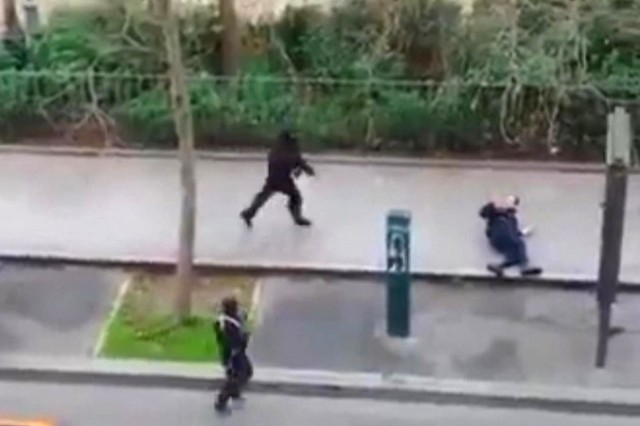 According to the reports by associated press, one of the men behind the Charlie Hebdo terrorist attack which left 12 people dead in Paris claimed to have lived with the Nigerian man responsible for the failed Al-Qaeda “underwear bomb” plan five years ago.

Ulrich said in a telephonic interview with a press TV that, “The whole Paris incident has been a puzzle for many… and one has to find connections to find what really is going on.”

“We have been told by the mainstream media, the Western media, that a Yemeni reporter has claimed that he had interviewed Kouachi who was responsible for the Paris attack, or one of those who were responsible,” she told.

Umar Farouk Abdulmutallab was found guilty of attempting to set off plastic explosives hidden in his underwear while he was on board the Northwest Airlines Flight 253, which was flying to Detroit, Michigan from Amsterdam.

“Well, it so happens that the mainstream media here is so busy turning up this information that they turned to forget the very information they gave us in the first place. For example, in 2012, we were told that ‘the underwear bomber’ was in fact working with the CIA intelligence and with the Saudis,” she hinted out.

In May 2012, The Yemni and US officials told the Associated Press that the so called underwear bomber was working for Saudi intelligence and CIA and he was undercover when he was provided a new non-metallic kind of bomb aimed at getting past through the airport security system.

Ulrich believed that it is important to mention that the so-called underwear bomber managed to slip past the airport security “when Israeli intelligence was in charge of the Amsterdam airport — [its] security.”

She furthered that the airport officials failed to scrutinize the bomb and assisted the bomber get on board, that “indicates to me that they all were aware of this individual’s job.”

“Six or seven months ago, the UK airport security supposedly received a warning from the US intelligence… that al-Qaeda terrorists were going to attack airports and airliners using a new generation of non-metallic bombs developed by them in Syria and Yemen,” Ulrich reported.

“What is really very alarming for me is all this information, or misinformation we are getting,” she mentioned. “We have to understand who gain from” all this.

The suspects of Charlie Hebdo attack were killed after two days of the French attack that took the life of at least 17 people. 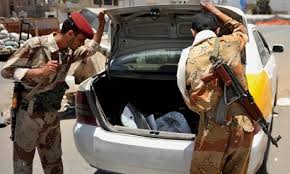 “So at the end of the day, we have to understand who is gaining by all these alleged attacks,” Ulrich stressed. Truth has been hidden from the people, they are being “told a bunch of lies that are supposedly not connected and somehow when they do get connected we trace it back to the intelligence services, like the CIA.”

“So we have to be very alert, and do not forget what we read yesterday in order to absorb what we are reading today and connect the dots ourselves,” she cautioned.

“I mean many have had doubts about the veracity of the incident in Paris. Many had thought it to be a false flag operation. And now with this new information they are feeding us and tying [it] to the underwear bomber who worked for the CIA, it has virtually established the fact that it was indeed a false flag operation,” Ulrich said.