A thirteen-year-old Christian maid was reportedly raped and tortured by her 56-year-old  employer in the Defence B area on Tuesday. The victim, identified as Kishwar, got tortured over minor mistakes. This is not the first time that religious minorities have faced discrimination in Pakistan. Since ages, these minorities are being subjected to violence and torture.

Child sexual abuse has been rising at an alarming rate in Pakistan. Pakistan is an overwhelmingly Muslim country. However, Christians and Hindus, each represent 1.6% of the population. The rape and assault of these minorities have been coming into the open recently.

Kishwar’s brother Faryad has told the police that the employer and his wife used to inflict pain on his sister over petty mistakes. 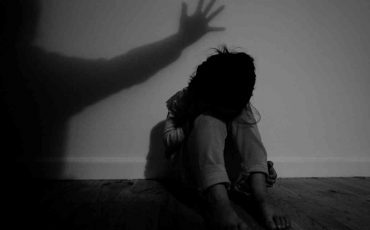 This barbaric act took place every other day. Moreover, the child was not at all allowed to meet her family. The Family kept her as a prisoner and tormented her. Besides this, the employer has also lodged a theft case against her in the local police station.

Victim’s brother Faryad has also alleged that the employer Imran was an influential person. He bribes the police to hide his crimes. The police officials are resistant to take action against him regarding this case as well.

Rich men in Pakistan have been exploiting Christian girls from poor and unfortunate families for a long time. This is not one individual case; there have been many reported cases till now. Christians and other minorities in Pakistan have always been targets of forced conversions, rape, assault, and marriages.

Crimes against religious minorities always escaped justice in Pakistan. However, this case cannot just be limited to religious differences. It is bigger than that. Child sexual abuse is growing exponentially in a country that claims to be the Islamic Republic.

According to recent studies, 8 children are sexually assaulted every day in Pakistan. The victims are all of the most vulnerable age group. Every day new cases expose the government’s inability to protect children.

Kishwar allegedly had deep wounds on her head. Getting away with such heinous crimes shows how the influential people of our country have power over the authorities. 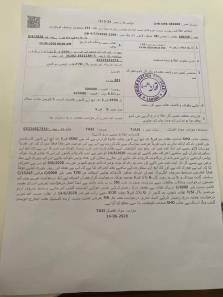 What will happen to this case? The government continues to fail to take action against such crimes. However, we don’t have proper laws for recurring child abuse incidents. Will the victims ever get justice here?

Just a few days ago another child maid was reported to be beaten to death for a minor mistake.