The Saga Of Christchurch Mosque Shootings|Parhlo.com 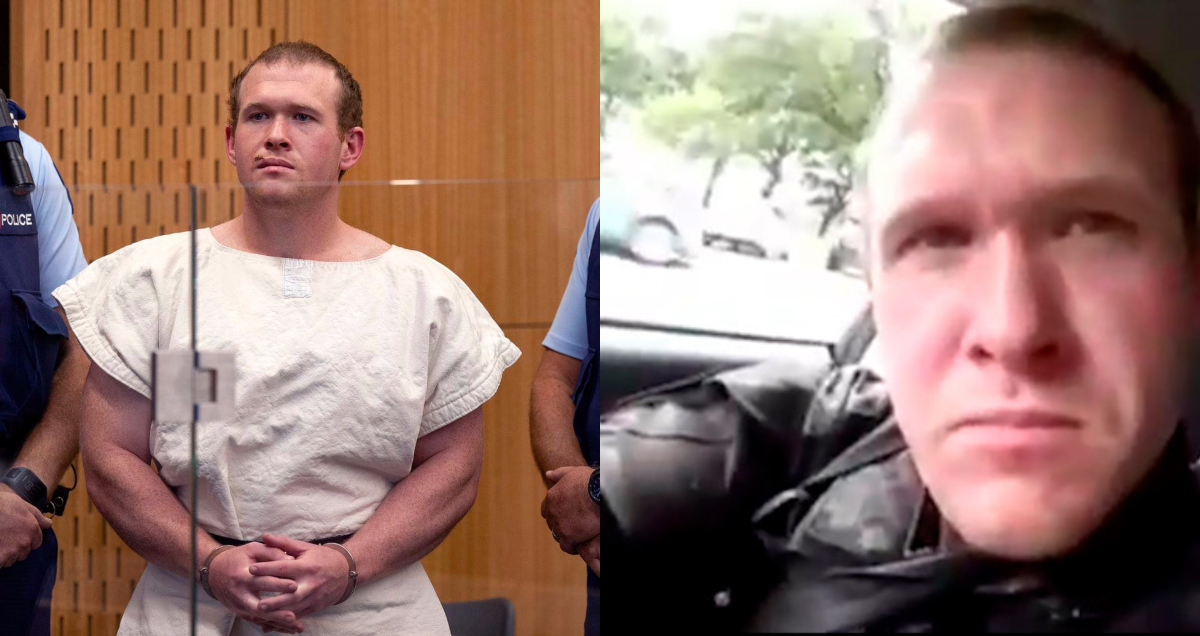 On March 2019, a terrorist named Brenton Tarrant attacked two mosques in New Zealand. The shootings began at the Al Noor Mosque in the outskirts of Riccarton area and proceeded at the Linwood Islamic Centre. The inhumane killer captured the whole incident on video and shared it live on Facebook.

The shootings killed 51 people, leaving 49 injured. The attacker was a 28-year-old Australian guy, who was later arrested for the charges of terrorism and murder.

The assaults have been associated with an addition in white supremacism. Statesmen and world administrators condemned the shootings. Additionally, New Zealand’s Prime Minister Jacinda Ardern named it as “one of New Zealand’s darkest days”, her government organized a royal commission of probe into certain defense agencies.

A lawyer for Brenton Tarrant announced that Brenton pleaded not guilty to charges against him. The terrorist is on trial for a terrorism charge and charges of 51 murders and 40 attempted murders. Moreover, it is the first time in the history of New Zealand that a charge of terrorism was brought on someone.

In the initial hearing on 16 March, Brenton arrived in the Christchurch District Court. On the judge’s command, besides the media, the courtroom was closed for the general public. In court, Tarrant grinned at reporters and showed a sign of “White power” with an inverted OK signal.

Later on, the case moved to the High Court, because his lawyer didn’t seek his bail, he was remanded.  He was later transferred to the Auckland Prison, a high-security zone. In addition, he registered a complaint, saying he has no access to phone calls, internet, TV and visitors in the jail.

on 5 April, a judge ordered to go through a psychiatric evaluation of Brenton’s mental health. Resultantly, he is mentally fine.

On May 21, 2019, he was charged with section 6A of the Terrorism Suppression Act 2002. Besides, one more murder and attempted murder charge were also appended against him, making a total of 51 murders and 40 attempted murders. 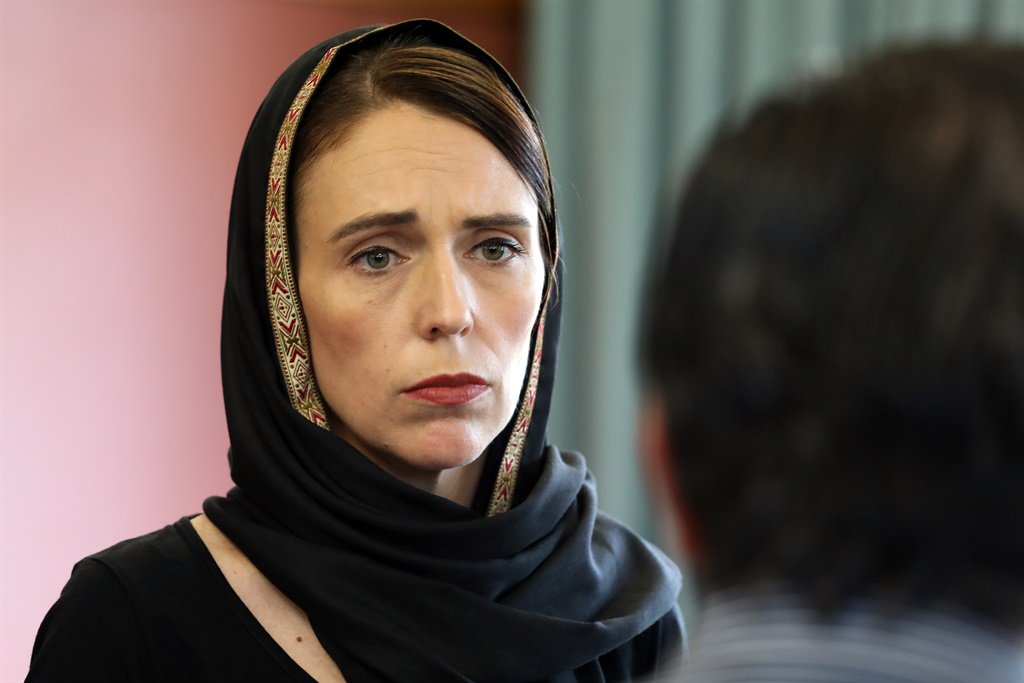 The killer started shooting worshippers at around 1:40 pm in Al Noor Mosque. Police got the emergency call just after the one minuter of the killings. As per details, there were around three hundred to five hundred people in the mosque, attending the Friday prayers. 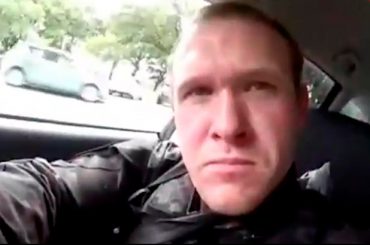 The terrorist, Brenton Tarrant, ran live video of the incident on Facebook Live. Furthermore, the video was about 17 minutes. long.

As per one of the witnesses,  the terrorist played “military music”  from a handy speaker. As Brenton Tarrant approached the main gate of the mosque, he was greeted by a worshipper, who said “Hello, brother” and became the first person to be killed in the inhumane attacks.

The killer indiscriminately killed the people in the mosque and spent minutes inside. In addition, Brenton Tarrant shot three people at the gate and many more inside the mosque.

Also, he disoriented victims with a strobe-light attached to his gun. Meanwhile, an attendee, Naeem Rashid, attacked him but he was shot and later succumbed to injuries.

The sinister, Brenton Tarrant, shot randomly at worshippers in the main hall from various weapons. Thereafter, he left the mosque and shot at people who were standing outside. He then took another gun from his car and returned to the mosque, killing more people, who were already wounded and traumatized. 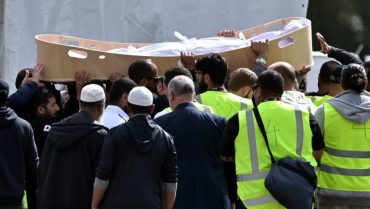 While escaping, he played a piece of music, “Fire” by The Crazy World of Arthur Brown, in which the singer announces: “I am the god of hellfire!”. He also killed a woman standing at the footpath, who was asking for help.

Moreover, the terrorist had spent more than six minutes at the Mosque. Soon after he left, the emergency service arrived at the scene. Plus, he killed other pedestrians in the sphere and ran away.

Also Read: 6 PAKISTANIS WHO EMBRACED SHAHADAT IN THE NZ INCIDENT

A second attack occurred at Linwood Islamic center, which around 3 miles away from the Al-Noor Mosque. The assault started at 1:55 pm. As per a witness, the killer originally was unable to find the mosque’s main entrance. Thus, he killed people standing outside and via a window of a mosque.

The mosque’s imam (cleric) asked a worshipper identified as Abdul Aziz Wahabzada to stop the shooting. Besides, Abdul Aziz informed the journalists he had grasped a “credit card reader” and went out of the mosque, but by this time the assailant outside had already killed numerous people. 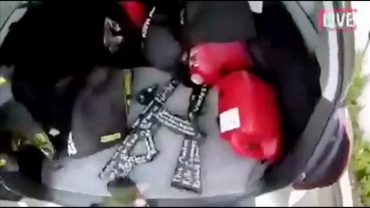 Outside of the mosque, Abdul Aziz cast the credit card reader at Brenton Tarrant, who was trying to get another weapon from his vehicle. Resultantly, the terrorist started shooting Abdul Aziz, who successfully covered himself among vehicles. Although Abdul Aziz tried to get the attention of the killer by yelling “I’m here!”, the attacker irrupted into the mosque and started firing.

After killing many, the assailant returned to his vehicle again, Wahabzada cast the shotgun at his car, crushing the windscreen of his car. Nevertheless, Brenton Tarrant went away.

Also Read, 6 PAKISTANIS WHO EMBRACED SHAHADAT IN THE NZ INCIDENT

Police arrested Brenton Tarrant on Brougham Street in Sydenham, just 21 minutes after the emergency call. Later on, Prime Minister Jacinda Ardern asserted the killer had a plan to continue the shootings on a third location, possibly nearby mosques.

The Prime Minister further said, “There were two other firearms in the vehicle that the offender was in and it absolutely was his intention to continue with his attack”. 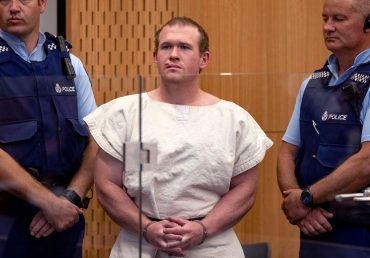 On June 14, 2019, Brenton Tarrant popped up at the Christchurch High Court through a digital video connection from Auckland Prison. Via his lawyer, he pleaded not guilty to all the charges against him. Consequently, the court adjourned the case until August 16, 2019, and set a trial date on May 4, 2020.

The statement of pleading not guilty wreaked havoc on the bereaved families of Newzeland. The terrorist should meet a miserable end as soon as possible.

A 13-Year-Old Kid Driving A Nissan 350Z Took A Biker’s Life In Bahria Town Lahore And It’s Very Tragic!
A Young Man Lost His Life After Friends Drowned Him In A Pool In Punjab And They Should Be Punished!
To Top