The Pakistan Super League (PSL) is currently going on in full swing with international cricket stars lighting up the country. Unfortunately, in the last match, Peshawar Zalmi beat Karachi Kings but the fully occupied ground tells a lot. In the post-match conference, the Barbadian born English cricketer Chris Jordan who is playing with Karachi Kings in PSL 5 appreciated Karachi’s immense support.

Well, the revival of cricket in Pakistan is indeed a massive accomplishment for the country as well as its nation who made it possible. Amidst the spreading controversies this year, recently, Waqar Zaka claimed that Indian professionals are behind it. However, after last Sunday’s battle, Karachi Kings English bowler Chris Jordan lauded Karachiites for making National Stadium house-full. 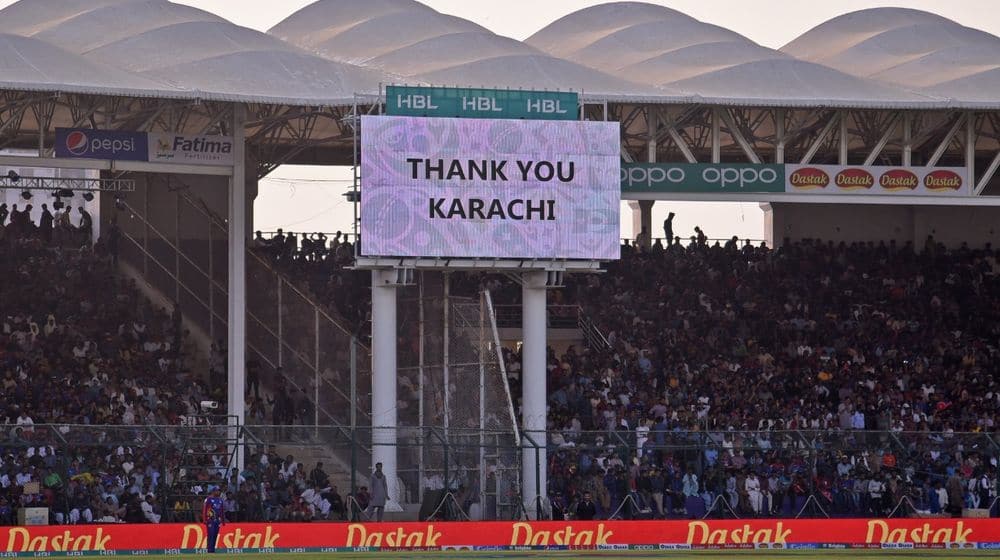 Bearing hard luck, even the bowler’s exceptional concluding overs couldn’t save Karachi Kings from defeat. According to official media reports, Chris Jordan, the English cricketer was impressed by the influx of people arriving at the stadium. Later, during the conference, Jordan expressed his gratitude to the people of Karachi for such an overwhelming experience.

”I loved the way Karachiites supported us throughout”!

Speaking on the jam-packed National Stadium, Chris Jordan said that he literally ‘loved’ Karachi’s support in the match. He stated, ”I loved the way Karachiites supported us throughout. Unfortunately, we couldn’t make it over the victory ball but we tried our best to win the game. In fact, no team goes out to lose. It was a tough contest and Gladiators played well”. 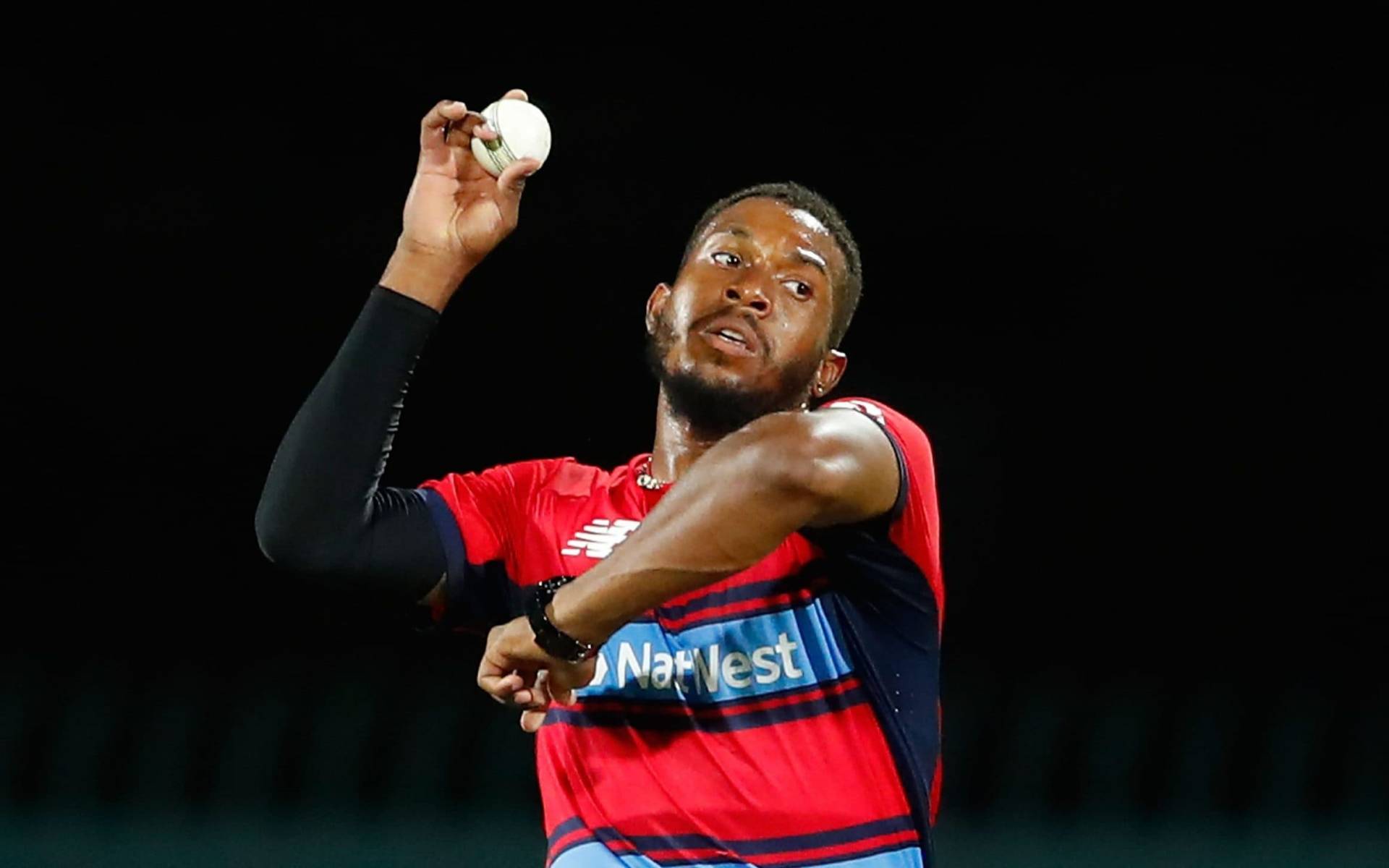 ”The Karachi crowd is very knowledgable. They understand the flow of the game and they think us their own team and so it was exciting to play in front of a jam-packed stadium”, he maintained. Further, the English bowler appreciated Karachi Kings’ bowling strength and shared his fondness with Pakistan’s legendary cricketer Wasim Akram.

”Wasim Akram’s presence in the dressing room is very much important for us”!

Having no pressure while playing, Chris Jordan further said, ”There wasn’t any pressure on us, to be honest. Maybe we were 10 runs short otherwise our bowlers bowled strongly”. Moreover, Jordan expressed that he aims to learn a lot from Wasim Akram during his stay in Pakistan. He said, ”I grew up watching Akram, in fact, bowlers at my age watched him rattling opposition when he used to play”. 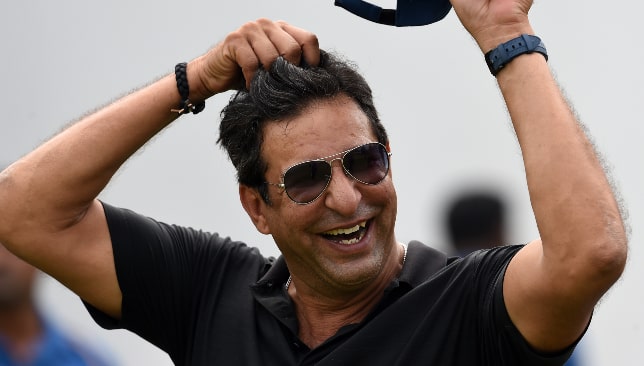 ”His presence in the dressing room is very much important for us and I try to learn as much from him as I can”, he ended. Well, the Pakistan Cricket Board (PCB) announced that PSL will be extended to new venues in 2021. Certainly, it will be a major development in re-promoting the cricket culture in Pakistan.

Who do you think will win this year’s PSL? Let us know in the comments section below!

US Has Good Relations With Pakistan, Says Trump During India Visit!
14-Year-Old Teenage Girl Who Was Raped By Neighbors, Gives Birth!
To Top