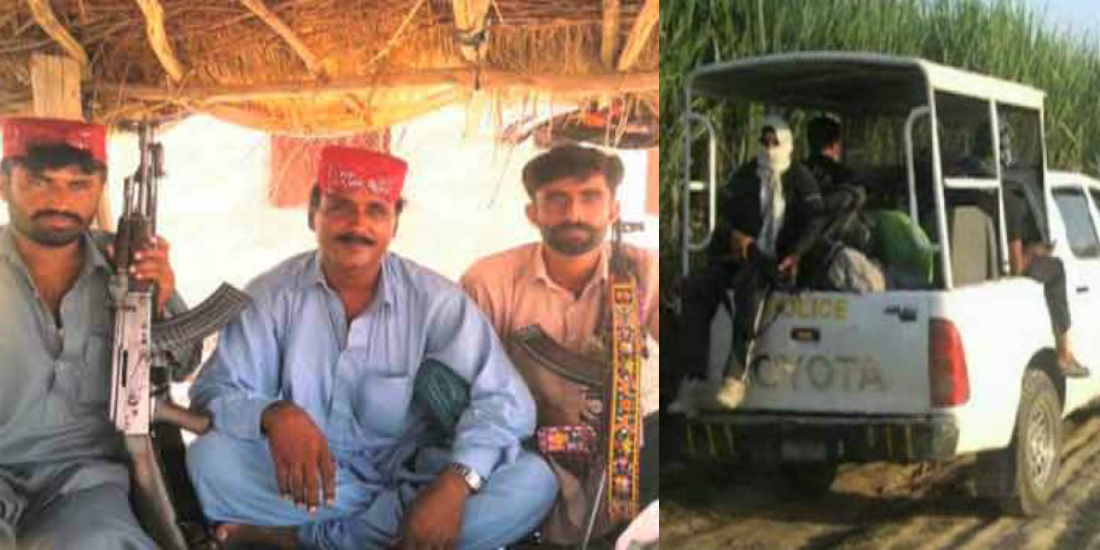 As the Punjab government had previously been claiming that there is no need for operations in the province and Punjab was sure that it had no ‘no-go areas’ – all of a sudden, enters the Chotu Gang from the island of Rajanpur and Kacha Jamal Area. 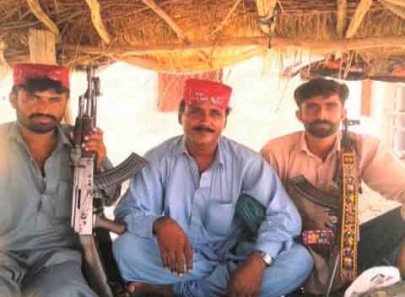 The Gang’s leader, Ghulam Rasool Bakhrani, also known as Chotu, has a head money for Rs. 20 Lakhs. The notorious gang that is resting on the Rajanpur island is said to be involved in around 50 cases of murder, ransom kidnapping, extortion and murder – registered in various police stations.

The alleged Chotu gang has been in the field of terror since 1987 – almost 30 years. The scandalous gang is also involved in anti-state elements like supporting the Baloch Sarmachars/Nationalists, especially the Balochistan Liberation Army (BLA). It is also reported that a lot of weaponry which the well-equipped gang owns, has been supplied to them by Pakistan’s long tormenting neighbor, India. 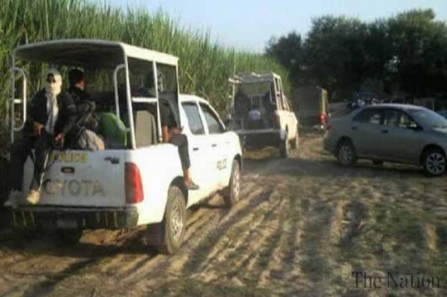 So, what is the gang doing in Punjab? Apparently, the gang has taken resort and captivity on an island – which is surrounded by water. However, the gang is in full force and eager for blood. Since the operation started against the Chotu gang, they have killed more than 5 policemen and handing the bodies over to the police.

They further martyred 7 police officers including an SHO, and took 12 other policemen hostage – stating, they are not to be taken lightly! Over 150 police personnel have moved to the island in boats to besiege the Chotu gang. Who in return of the hostages want a safe escape and release of their fellow gang members who are in police custody. 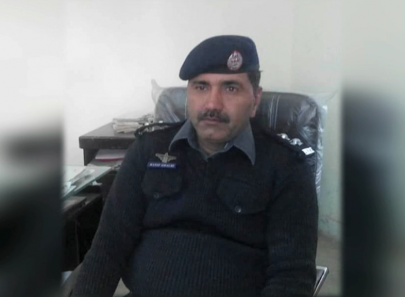 It is a matter of question if Rangers will be called or army assistance will be given to the Punjab police for the operation to go in full throttle.

Get Ready for Pakistan’s Most Luxurious Bus Service Yet!
Prime Minister of Pakistan Nawaz Sharif For Sale On eBay!
To Top