Just After The Mardan Incident, Another Man From Chitral Has Been 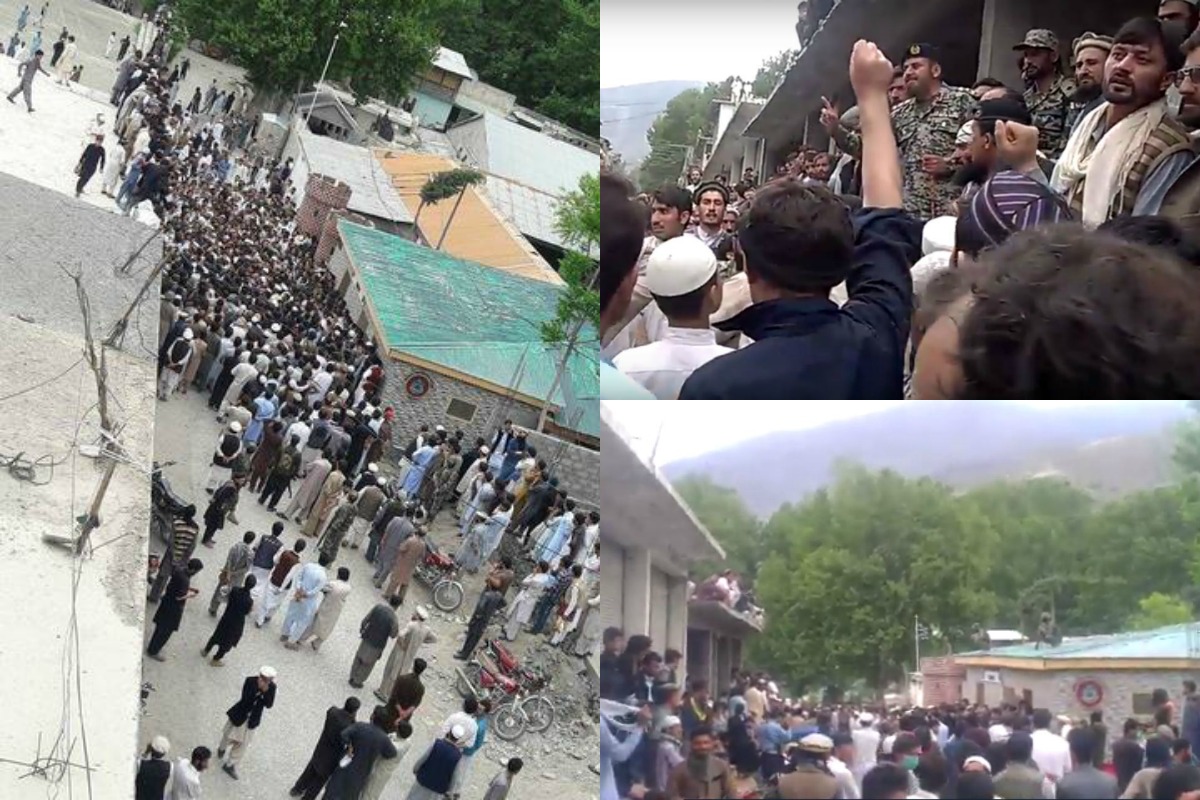 As if people have learned nothing from the recent incident that took place in Mardan, another man has been beaten up in Chitral for the same reason as Mashal Khan. The lynching of the university-going student, Mashal Khan, took over social media by storm and raised such a social media awareness that the Supreme Court had to take notice of the incident. However, just a few days after that incident, a man in Chitral has been beaten up today inside a mosque.

An angry mob of worshippers gathered by the end of Jummah Prayer after the man who allegedly, issued blasphemous statements. The angry mob started to beat him up but, fearing for the man’s (whose identity is still unknown) life, the Imam of the mosque quickly rushed in to save him. The prayer leader then handed over the man to local authorities for a proper inquiry.

Nevertheless, this did not resolve the issue of the mob, which slowly increased in the strength of numbers, quickly surrounded the police station. Although First Investigation Report (FIR) has been registered against the man for committing blasphemy, the mob demanded that the said man must be handed over to them. The man’s mental health has also been questioned by the police. 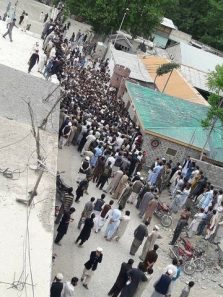 Quickly, as great number of people gathered, a riot broke out in which the police was forced to use tear gas shelling and aerial firing to disperse the crowd. According to news reports, FC had to be called up to take over the security situation of the police station.

Blasphemy is considered as the greatest sin among believers and if a nonbeliever commits it, Muslims do not treat it lightly. In Pakistan, there have been over 65 murder cases just because they, allegedly, committed blasphemy. Most of the times it has never been proven whether a person actually issued such derogatory statements because before any local authority could arrive, or before any investigation, an angry mob always murdered the person.

It was the valiant efforts of the Imam of that mosque in Chitral that saved the man’s life. If it was not up to him, the angry mob could have brutally ripped apart his life inside a building where even a show of anger is considered a negative.