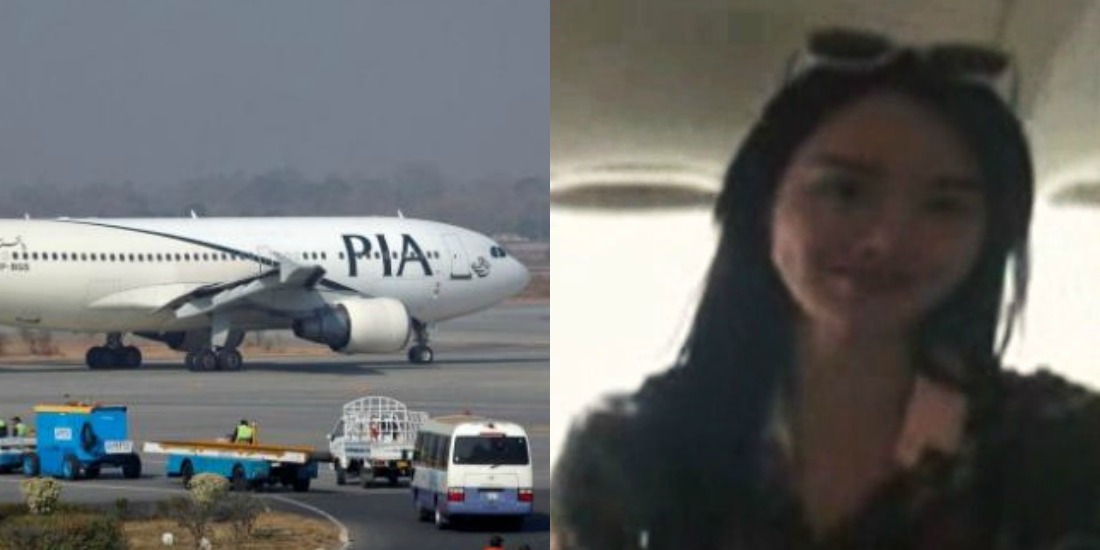 Pakistan Controversial Airlines, it might be the time the PIA decided to change its name. The national air carrier of Pakistan has been marred with controversies and lacklustreness due to a host of different reasons. This time, a Chinese woman was taped coming out of a PIA flight from Tokyo to Beijing.

Another video containing the letters PIA (Pakistan International Airlines) has gone viral on social media forums all over Pakistan. A concerned Pakistani traveling on PIA Flight number 853 filmed footage of a Chinese woman coming out of the pilot’s cabin after spending two hours inside the cockpit, where no other staff was present. 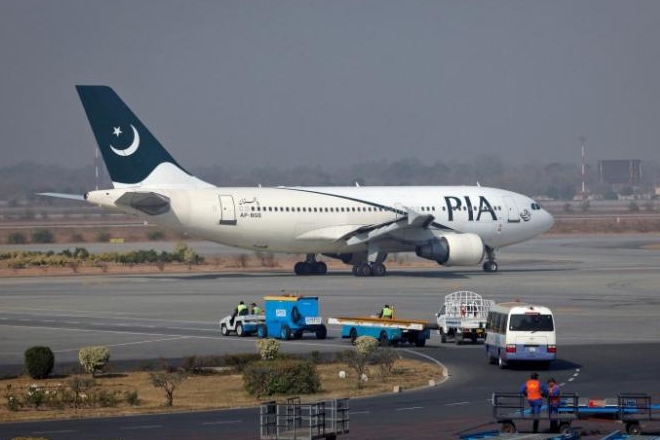 The passenger who filmed the video asked the Chinese woman about her flight and how her experience was traveling with PIA. The woman seemed to be a little nudged by his presence when he asked her if she enjoyed the landing. Or if she knew the pilot on a personal level. The woman then went on and asked him why he was filming their conversation.

The Chinese woman then complained to the PIA staff and the person says he is going to lodge a complaint against her. The incident has left social media with a lot of material to work with. People are even claiming that the Chinese woman was inside for personal reasons with the captain, labeling the incident as ‘China-Pakistan Love Corridor’ in the air.

Again, it has to be against entire PIA and international flight policies that a passenger remains inside the captain’s cockpit. This wasn’t just a short visit but the woman remained inside with Captain Shahzad Aziz for over two hours. The PIA has said that they will be looking into the matter. What they don’t realize is that the national air carrier needs a break from the buzz and scandals.