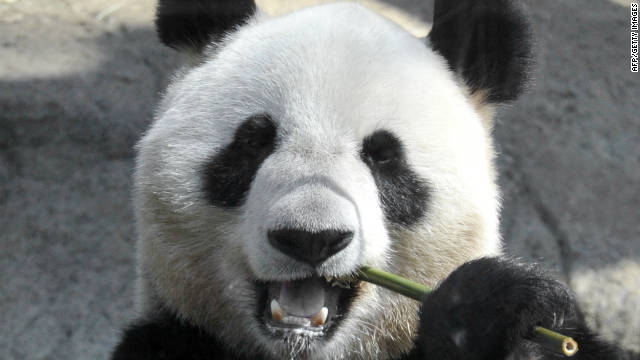 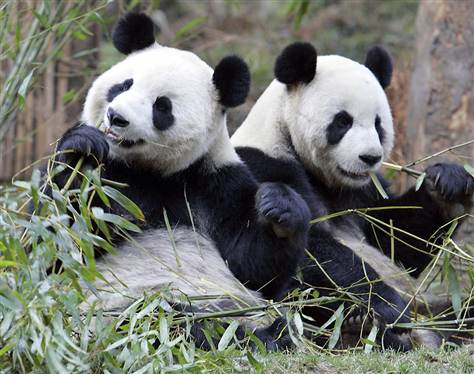 A villager in China has won about US$83,000 in compensation after sustaining severe injuries in a Panda attack in 2014.

The man sued the local government after being attacked by a wild panda. Pandas are best known for their lovable appearance but in spite of their good-nature, they belong to the bear family and have a terrifying bite.

According to the official, the animal wandered into Liziba village, in the northwestern province of Gansu.

The official told the local newspaper: “I saw a panda jump out in front of me, its body completely covered in mud.” The panda bit him in the leg and held him firmly. It only released its grip when another villager covered its head with a coat.  The incident happened in March 2014 and left Guan with injuries requiring seven hours of surgery. The panda managed to escape.

Guan’s son sued local forestry officials and the nearby Baishuijiang National Nature Reserve, which is home to more than 100 wild pandas.

The local government officials agreed to pay compensation of 520,000 yuan (US$83,000) after negotiations, the lawyer told.  The lawyer also added that Guan is “satisfied with the amount”, it will cover his medical bills as Guan might need further operations.

The natural habitat of the giant panda is the mountainous southwestern regions of China. Pandas have unbelievably low reproductive rate and are under pressure from issues such as habitat loss.

According to the official data, over the decade to 2013, the number of wild giant pandas rose almost around 17% to reach 1,864. In several parts of China and Beijing, Pandas are a major generator of tourist. China capitalizes on the global attraction by renting Pandas to foreign zoos.

Pandas have been known to attack humans. In 2008, a panda attacked a 20-year-old man who climbed into its enclosure at a zoo in China.

On its website WWF states: “As cuddly as they may look, a panda can protect itself as well as most other bears.”

It also cautions: “Although used mainly for crushing bamboo, a panda bite can be very nasty.”