Muslims all over the world use a string of beads called a ‘tasbeeh’, to keep count of their dikhr or zikar. It’s prayer essential and is found in every Muslim household. Since they are sold majorly in Muslims countries or markets around Muslim communities, the buyers purchase without a second thought about where or how the tasbeeh were created. However, a video has come forth explaining the shocking details of the beads made in China.

China uses pig’s bones to create tasbeeh; which is then sold to Saudi Arabia!

According to a video, the prayer beads sold in Saudi Arabia are manufactured by China. But, the material used by the Chinese to create them is from the pig. The voice-over explains how the Chinese do not care about the sentiments or the religious values of the targetted market when it comes to business.

They do what is profitable for them. Moreover, he informed about the factories that currently exist in China, creating prayer beads for the Muslims from the bones of a haraam animal. 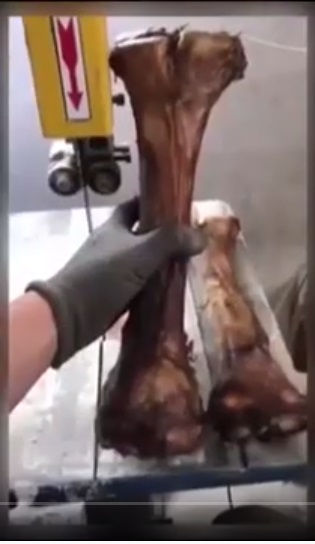 The smarts of Chinese people when it comes to business is unquestionable. When it came to the tasbees, they targetted one of the largest markets; Saudi Arabia. Muslims from all around the world travel to Saudi Arabia to visit Makkah and Medina. There they buy these tasbees for their relatives and friends as a souvenir. China sells to Saudi Arabia on wholesale, which reduces the price and increases the demand. 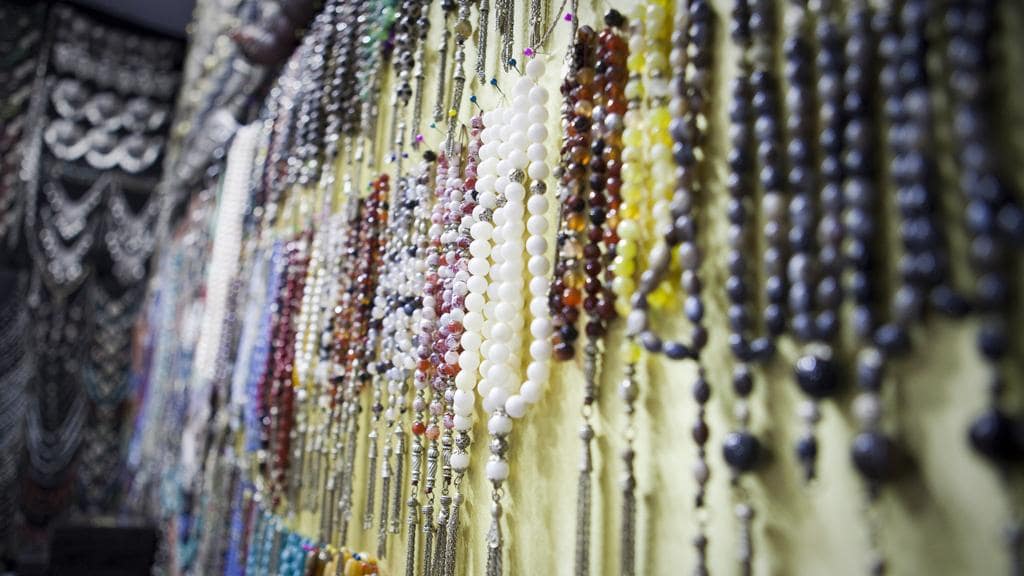 This is a sad revelation indeed. China is known for its market that creates everything and anything cheap with no guarantee about the quality. Muslims are not some special ‘targets’ in some evil scheme of theirs. But they make products for the entire world and for every religion, with only one thing in mind; profit.

If this is indeed true and factual, then it’s saddening. Millions of Muslims traveling for Hajj and Umrah, purchase these beads. Moreover, many for the high significance of anything religious hold in Saudi Arabia, buy prayers beads upon arrival to make supplications during Hajj. Either way, these haraam tasbeehs are sold in large quantities.

Nothing has been found on how to identify the material of the beads. Which isn’t easy for the general public. The only remedy is for Saudi Arabia to confirm the production materials and if it consists of any ingredient that is prohibited in Islam, then stop the production from China altogether.

Pakistani Passport – Is It Literally A Challenge Or Gift?
Sri Lankan Commentator Russel Arnold Shows Love For Biryani In Karachi
To Top