China has denied Indian media’s claims of seizing industrial autoclave from the Chinese ship Da Cui Yun.  The media officials stated that the ship was used for military purposes though, it was not the case. China explained that it was a system of heat treatment furnace shell and was not a dual-use item that could be classified in the export and non-proliferation regime.

In a media briefing, Chinese Foreign Ministry Spokesperson Zhao Lijian said: ”We have noted the relevant (Indian media) reports. India detained the Pakistan bound merchant vessel from China. However, the autoclave on the ship that India claimed to be material for ballistic missiles is neither military supplies nor dual-use items under non-proliferation and export control”.

Zhao was responding to a question regarding Chinese merchant vessel Da Cui Yun. The vessel was carrying industrial autoclaves. 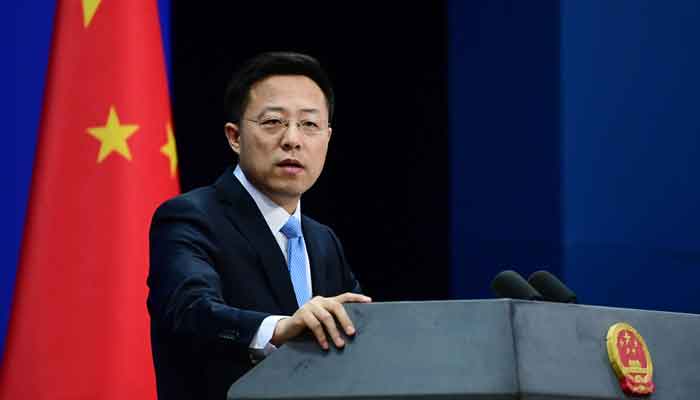 As per Zhao Lijian, the merchant ship of China and its owner declared the item in a truthful manner beforehand to authorities in India. Due to this reason, there is no false declaration or concealment.

He further said that the Chinese merchant ship and its owner have declared this item truthfully beforehand with the Indian authorities, so there is “no concealment and forced declaration”.

Zhao stated that being a responsible country, China was able to strictly adhere to global non-proliferation obligations.

Indian narrative on the issue!

The ship with the flag of Hong Kong and had been detained by Customs at Kandla Port in Gujarat while it was traveling on February 3rd to Port Qasim, Karachi, as per the news by Indian media. The Chinese cargo was kept in a godown at the port, as per the report. 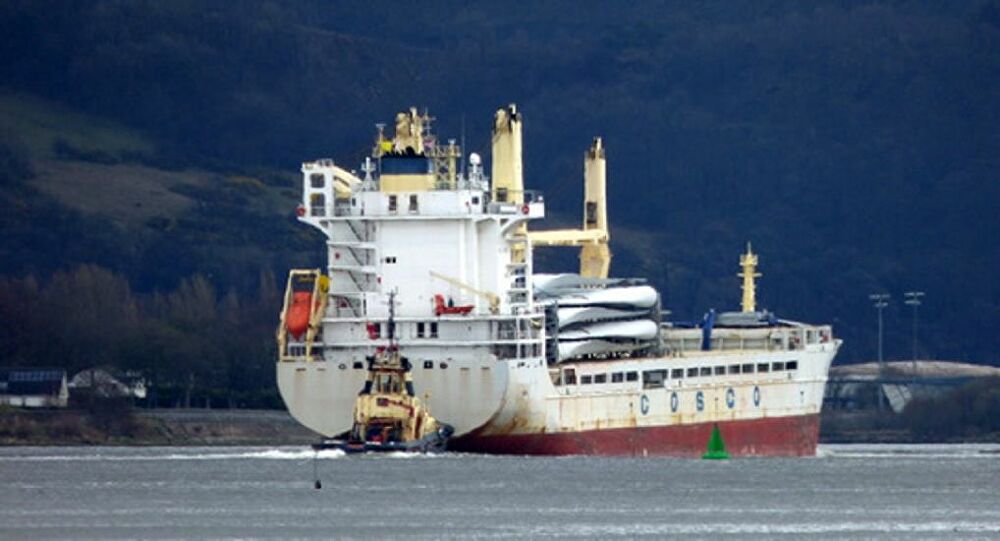 Kumar stated that India conveyed its concerns on this issue to China.

Read Also: Are People In China Really Accepting Islam Due To Coronavirus Fear?

India’s Defence Research and Development Organisation (DRDO) issued a statement for the detained vessel. They stated that the ship has the potential to manufacture long-range satellite launch rockets.

Indian media also alleged that the national security authorities of India can notify the UN pursuant for relevant Security Council legal instruments. This will help to expose the nexus of nuclear proliferation that exists between Pakistan and China.