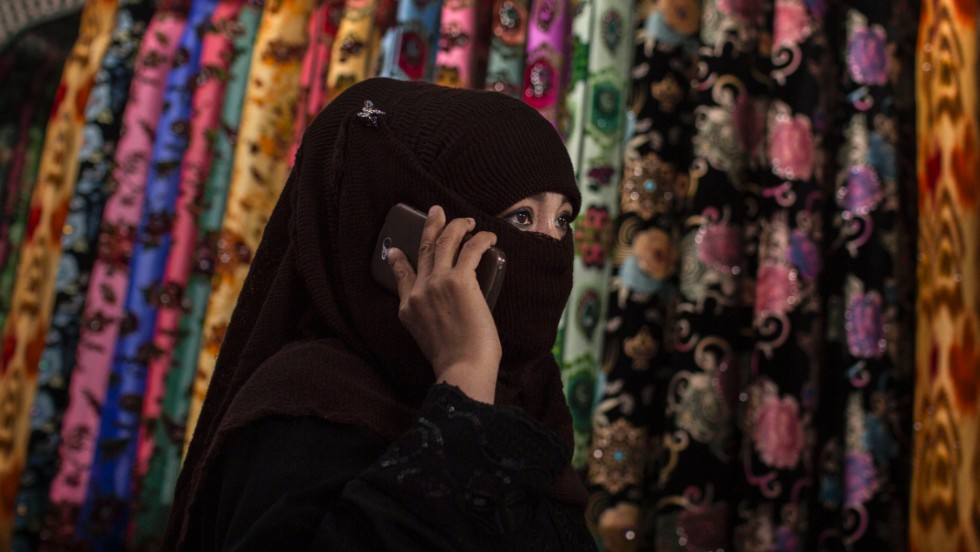 According to the state media, the legislators in Xinjiang province have passed a law that prohibits the residents from wearing veils (burkhas) in public as a campaign against religious extremism.

The latest ban in Urumqi was approved by the legislators of the province, last month. It was also given a green signal by the regional legislature at the weekend.

The name of the ordinance suggests it targets outer clothes covering someone’s full body including the face, which is commonly known as burqa in some of the Islamic traditions.

A wave of recent terror incidents has shaken Xinjiang which is a resource-rich district long populated by the Turkic-speaking, mainly Muslim Uyghurs.

The ethnic tensions have fueled up over the past decades because of the arrival of China’s predominant ethnic group, Han Chinese.

The recent attacks have been blamed on the Uyghur separatists by the Chinese officials whom they also consider as religious extremists looking for an opportunity to establish an independent state.

According to the media, in August, last year, one more city in the province of Xinjiang prohibited people wearing Islamic-style clothing and large beards from traveling in public buses during a provincial level sporting event.

News reports also reveal that Karamay city authorities targeted large beards, burkhas (veils) and also the three types of Islamic dresses, including those having the star and crescent symbol. The security personnel manned dozens of bus stations in the city to carry out checks and report violators to the police.

Uyghurs’ rights groups have protested and condemned the ban, calling it a green signal for discrimination and racism.

The restrictions came shortly after the authorities in the Xinjiang disallowed students and civil servants to fast during the Islamic month of Ramadan.

According to Amnesty International, the Uyghurs face worldwide discrimination in employment, educational opportunities, housing and, as well as less religious freedom and they are also marginalized politically.

Many critics, including Uyghur activists (exiled), believe that the rise of violence in Xinjiang is because of the increasingly repressive rule in Beijing. However, the government vehemently denies these claims.