Child Stars to Showstopping Celebrities of the Pakistani Industry - Parhlo 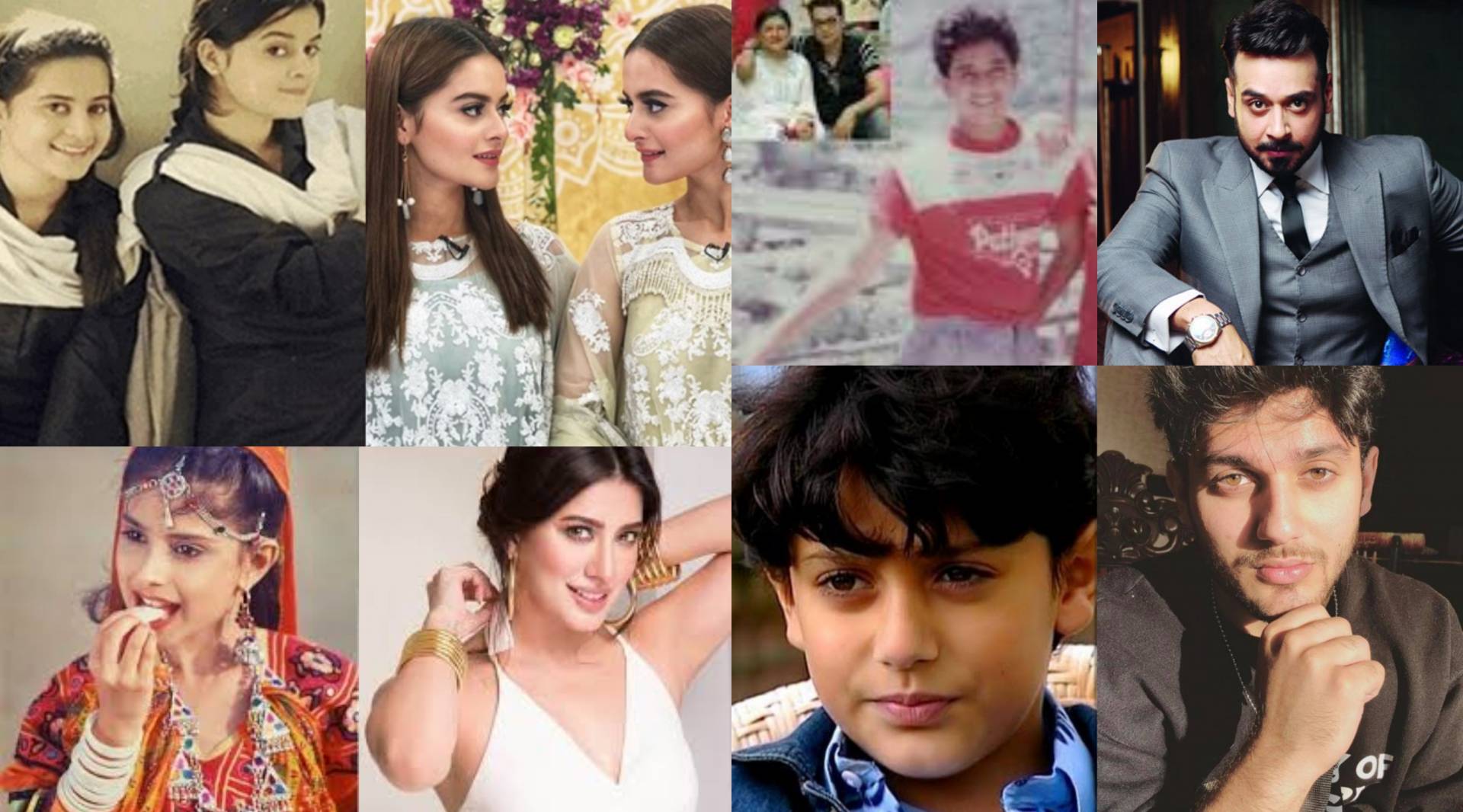 The entertainment industry of Pakistan is filled with extraordinary talent. Models and actors each have a story of their own unique and inspiring, but one thing is for sure, they know how to live life to the full potential. It is quite interesting to learn that many of the child stars have grown up into famous celebrities right in front of our eyes. Here is a list of our favorite stars who have worked as a great deal to become the iconic image they are today for the public.

Aiman Khan is the miracle child of the ‘entertainment industry’, her acting career speaks the most of it, she started her career by appearing in a commercial. Her acting career notched up when she lost weight and entered the drama industry and has a great Instagram following and the public completely adores her. 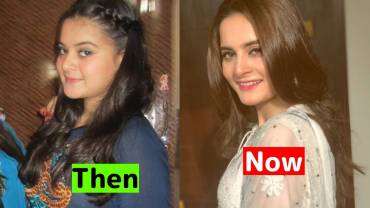 Minal Khan, she is a very talented and determined actress. She started working at a very young age and has managed to woo the public immensely. Minal Khan also worked on revamping her style and has come a long way from being a doe-eyed child star to one of the most iconic actresses of today.

Mehwish Hayat is one of the most iconic stars of the decade. The Tamgha-e-Imtiaz holder has been inspiring the public from a young age. She is extremely talented and manages to have international recognition as well. She recently posted a picture of her 6-year old self in her first commercial. We can only say that Mehwish is not only beautiful but very inspiring lady. 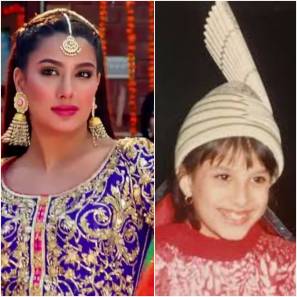 When we talk about versatile acting, Faisal Qureshi is definitely hard to miss. His acting career started way back on a PTV Drama, Emergency Ward. This child star has for sure been the apple of the eye of almost every Pakistani since then. After a fair share of working in the drama industry, Faisal Qureshi started hosting morning shows and has created a very strong Instagram following. 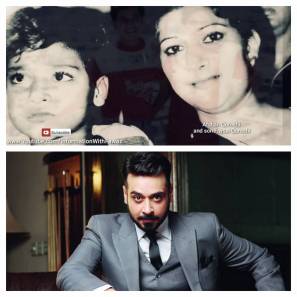 Zuhab Khan is the cutie turned hottie of the Pakistan entertainment industry. Since he was a boy Zuhab Khan is winning Pakistan’s hearts. His recent hit Drama, Kash Mein Teri Beti Na Hoti, created a whirlwind of emotions and left the public in awe. We hope to see Zuhab Khan more and wish him the best of luck. 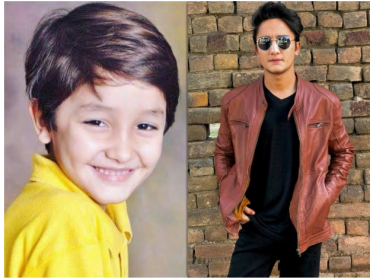 Arisha Razi is the youngest and most confident child star turning to one of the most adorable celebrities of now. She started her acting career at the age of 3 and is winning hearts and bringing smiles on faces till date. She is a driven, hardworking, and very talented professional, who has managed to create a strong bond with the public. 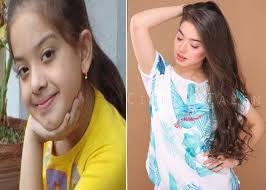 Aadi Khan, brother of Sami Khan, has been in around 50+ commercials that promise such versatility and finesse that the public is all in love. He is modeling and acting in commercials, ads and what not since he was a young child. He has also worked in some recent dramas. We wish him all the success in the world. 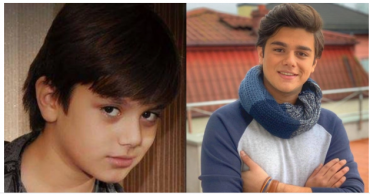 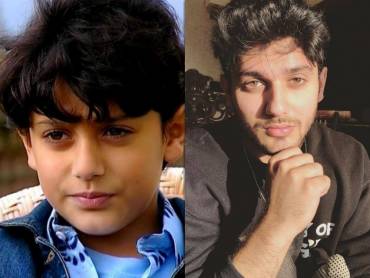 Pakistani UN Peacekeeper Decides to Fight COVID-19 Despite Her Mission’s End
After Halima Sultan, Ertugrul Is Being Questioned For Being A Muslim
To Top