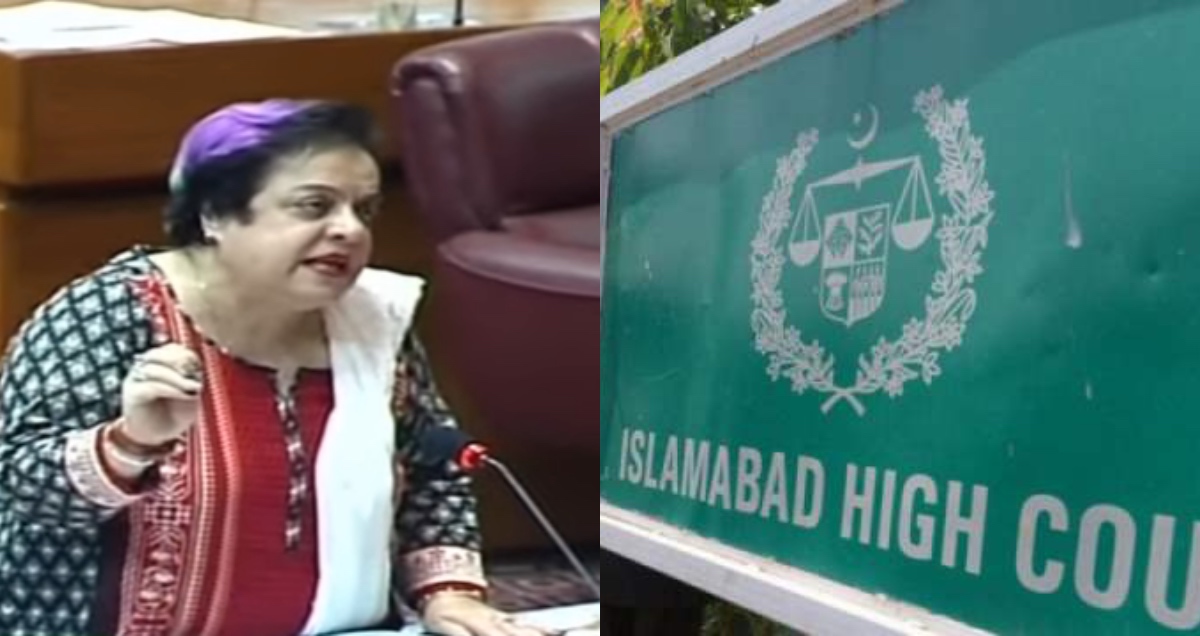 On Thursday, Shireen Mazari, Federal Minister for Human Rights told the Islamabad High Court (IHC) that the cabinet had passed a bill to forbid corporal punishment for children. She added that the same bill will be presented in the parliament.

Singer and activist Shehzad Roy filled a petition against corporal punishment in the Islamabad High Court (IHC). In the hearing, IHC Chief Justice Athar Minallah inquired about lawmaking on the matter by the government. 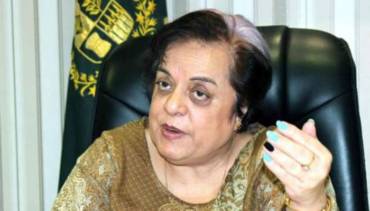 The court made questions on why the bill was not brought to the Parliament though, the federal cabinet has given the approval of the bill in March 2019. Moreover, the court ordered the law ministry to designate an officer to discover the causes behind the postponement.

Further, the court inquires whether the laws regarding children are being enforced in provinces.

Answering the court’s questions, Mazari established the federal cabinet had passed the bill and it ought to be forwarded to Parliament now.

Moreover, the lawyer of Shehzad Roy apprised the court that lawmaking had been completed in Khyber Pakhtunkhwa and Sindh to end violence against children.

Justice Minallah asked, “What is the problem with the federal government then?”

Mazari informed the court that her department “fully supports” Shehzad’s appeal, the “law ministry said it is out of your [ministry’s] jurisdiction”.

Justice Minallah mentioned, Assuring the safety of children from before-mentioned violence was the “job of the federal government and it is a human rights issue.”

Revealing why the bill didn’t reach the parliament despite having the approval of the cabinet. Mazari has sent the bill to the ministry of interior. Consequently, the council had “raised objections” on the bill.

Reacting to this, Justice Minallah said, “Islam teaches about the dignity of humans, not violence [against them].”

Also, the judge said that he could not “understand why the interior ministry had sent good lawmaking to the council for approval.” 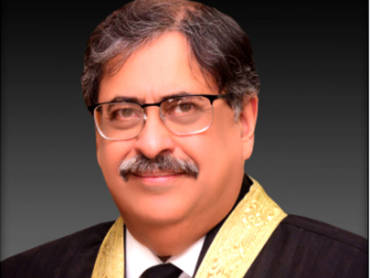 The court remarked that the CCI had opposed the bill “without citing relevant Islamic teachings” and “all incidents of violence against children are a result of not following Islamic teachings.”

“The mindset of punishing children physically must be changed. It is this mindset that becomes the foundation for violent crimes against children,” the chief justice remarked.

“Even if a law does not exist to protect them, physical punishment of children cannot be allowed,” Justice Minallah stated.

”Complaints are only made when something big happens!”

Besides, the representative of the interior ministry informed the judge no case of brutality against children is observed in Islamabad.

A police spokesperson also endorsed the statement to the court, quoting a report by the capital police chief. On this, Justice Minallah remarked, “complaints are only made when something big happens.”

Mazari outside the court said that Shehzad’s petition is an important one. She said, “We have categorically informed the court [during today’s hearing] that the prime minister and federal cabinet had approved the bill and it should have been sent to the Parliament.”

As of now, the parliament is yet to pass the child protection bill. As various cases of child harassment were observed in Pakistan especially in Madrassahs. Most probably, the bill is going to be obligatory in the next hearing at court till the parliament passes it.