Child Pornography: Here’s All You Need to Know About the ‘Dark Web’ Disclaimer: This article by no means is encouraging anyone to explore or search the Dark Web. This is just for information purpose.

It is very important to understand that internet is vast and constantly growing and what we use only scratches the surface. The Dark Web is a website which refers to series of the websites which may be available to general public but the IP address of the websites are encrypted and kept private. No one can access the websites on Dark Web from traditional search engines but they had to use VPN or other modes of search engines.

Often when the users who want to access the website over Dark Web need to have their IP address encrypted too. Since it may seem very easy to few people to access Dark Web but if you slip up then it is even easier to be accessed to Dark Web. It is a model that encourages absolute privacy.

“www” is just 10% of the internet that we use daily 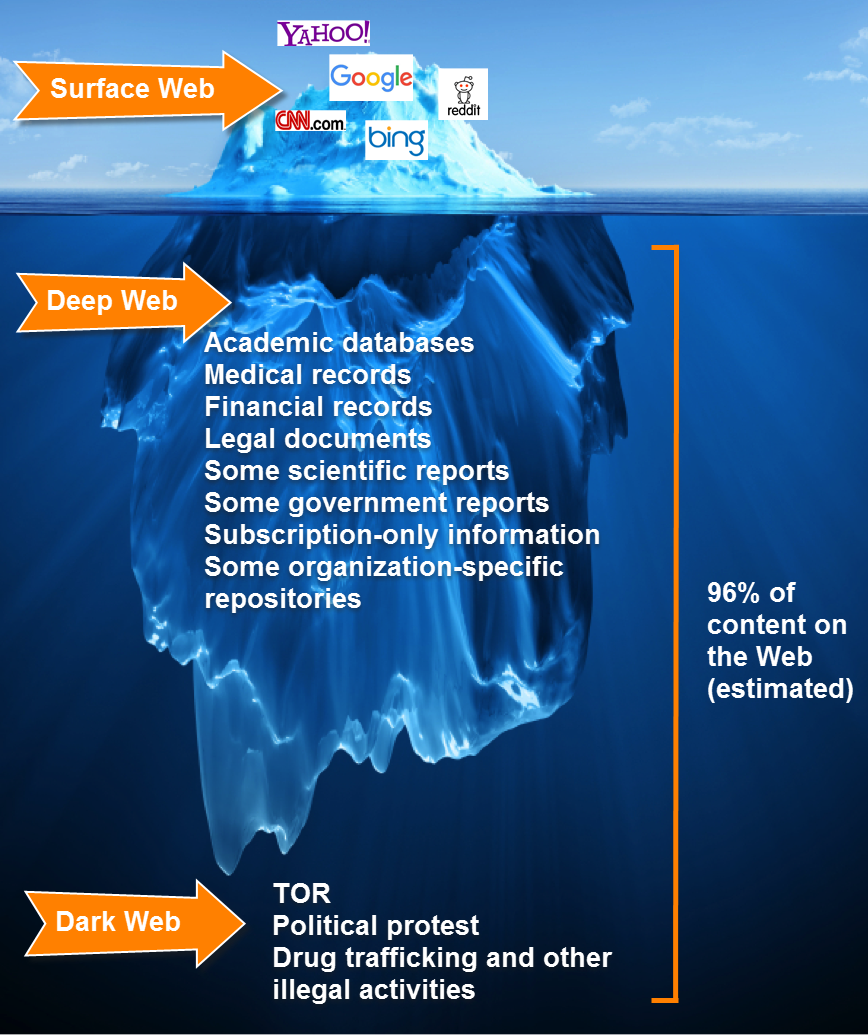 All such websites could be accessed through TOR. It stands for “The Onion Router”, it encourages anonymous communication. These websites are encrypted using Tor, so anyone who visits as a user, his/her IP would be changed too. It actually works like VPN where you could modify your current location. There are many more layers of the magnitude of secrecy than the already secret act of using Tor to visit a website on the open internet.

Here’s a list of things that happen on Deep Web which will slowly have you backing away from the screen. 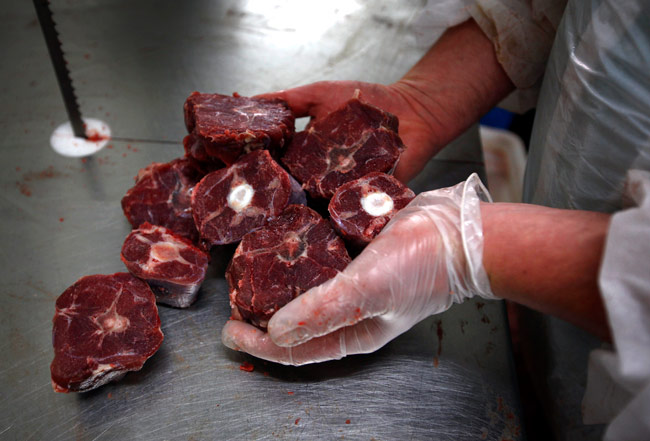 There are actual recipes for cooking women which includes, what body type should be cut in a better manner. 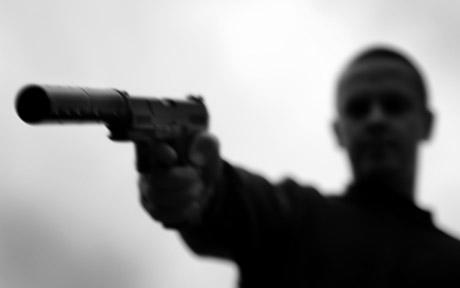 There are several ads for an expensive hitman who demanded payments in bitcoins and more. Depending on the demand of the user politicians, children, government officials.

Real life killings of small kids, as young as 7 months to 6-year-olds. Live videos of raping these kids which later moves to killing them on live video. These live sessions are as expensive as 3 mansions! 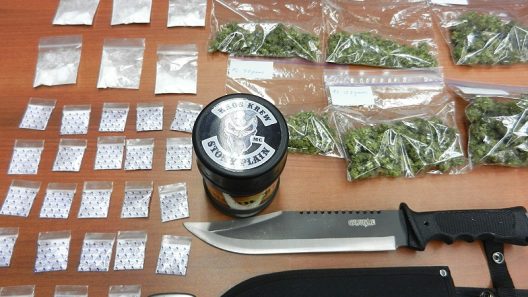 Drug and weapon selling is the most common business of dark web which usually entails secrecy of identities of both parties.

Confusingly, ‘Dark Internet’ is also a term sometimes used to describe further examples of networks, databases or even websites that cannot be reached over the internet. In this case, either for technical reasons, or because the properties contain niche information that few people will want, or in some cases because the data is private.

According to Islam, this is the Importance and Benefits of Istikhara
کچھ انوکھے اشتہارات جو آپ کی بولتی بند کر دیں گے
To Top