This Girl Highlights Why Child Marriages Need To Be Stopped ASAP!

This article was originally submitted by Maliha Khan

Child marriage is an unlawful and illegal practice; girls and boys are forcefully married before reaching a minimum legal age declared by the government. Underage marriage is seen as and considered to be a criminal practice worldwide as well as a human rights violation.

On the other hand, Federal Child Marriage Restraint Act 1929 and Punjab Child Marriage in Pakistan Restraint (Amendment) Act 2015 implied the age of marriage for girls to be 16 and boys, 18.

Unfortunately, these present laws haven’t brought any noticeable decline in cases of early marriage. Ever since these amendments have been enforced, there has been little action seen against child marriages in Pakistan. 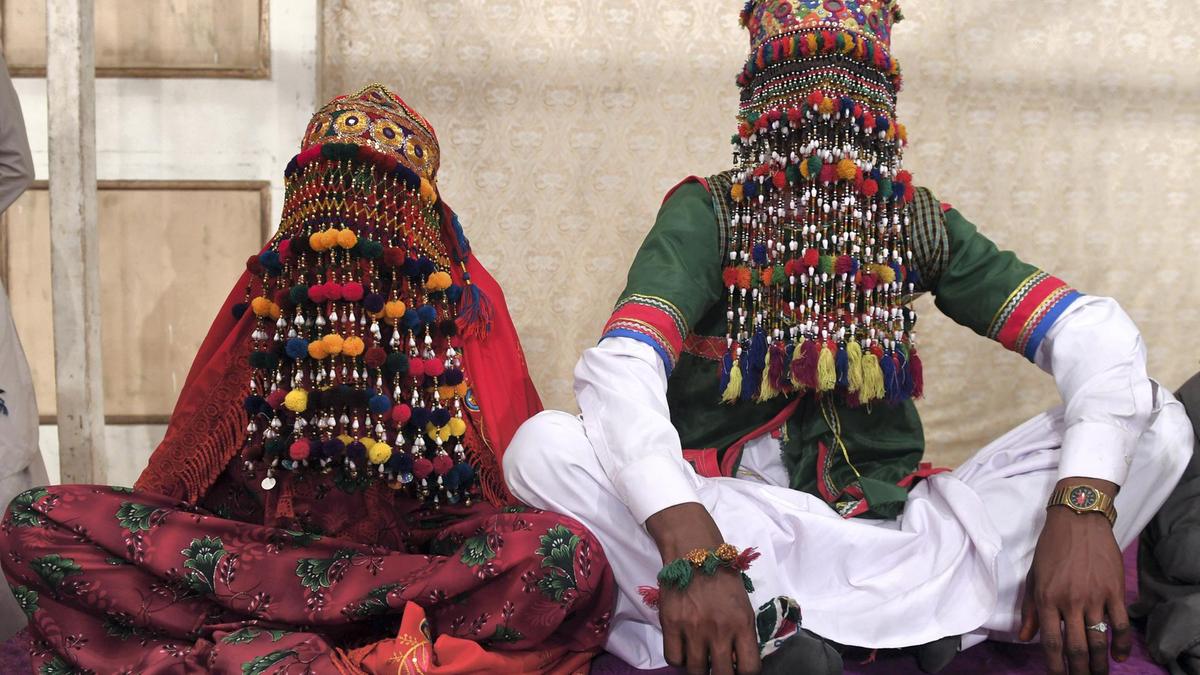 This is why child marriage cannot be stopped in Pakistan especially in underdeveloped and rural areas. Furthermore, this is directly affecting the physical, mental and sexual conditions of young girls in Pakistan. According to a survey, one-third of girls in Pakistan are forced to marry before the age of 18 years. Moreover, as compared to other countries in the world, Pakistan has the highest number of underage marriages.

A large number of girls are forced to marry due to their local, cultural trends. Nonetheless, underage marriage deprives girls of their childhood and basic rights such as that of education, health and mental easiness. As a result, early marriages have made girls face domestic violence, pregnancy and mental health issues.

In Pakistan, child marriage is the main reason behind infant mortality as well as the death of young girls during pregnancy.

This criminal act is not yet deeply resolved in Pakistan thus, we should take steps in order to stop underage child marriages in Pakistan. 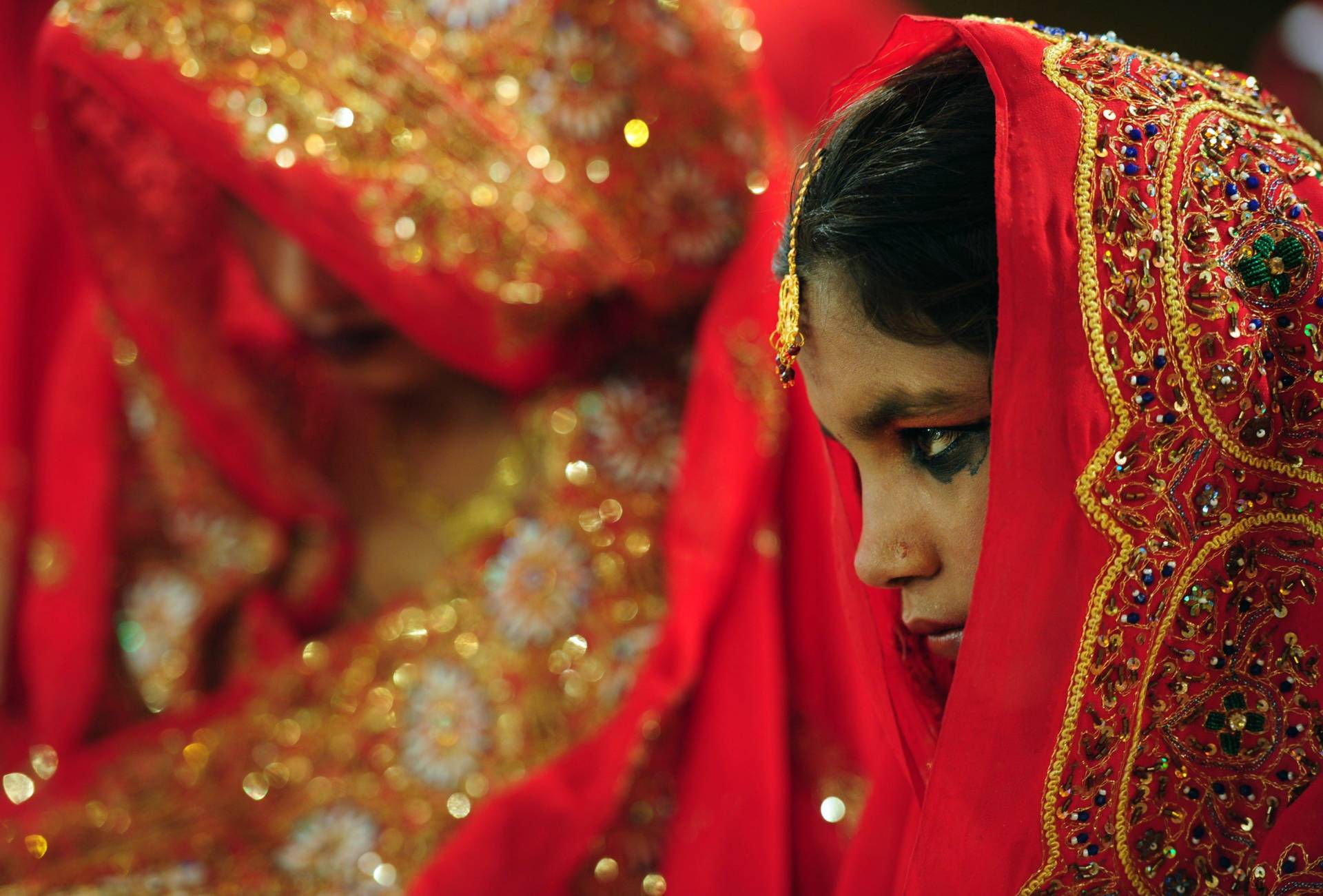 Moreover, the Shariah Council in Pakistan has declared child marriage laws to be unIslamic which is further making the efforts to stop underage marriages useless. As a result, the government of Pakistan should make efforts to decrease the gap between the constitution of Pakistan and the Islamic Shariah Court.

This can be done by arranging deep discussion sessions and researches by inviting prominent and authentic Islamic scholars from every school of thought and prominent civil lawmakers of Pakistan.

Undoubtedly, this will definitely help decrease child marriages in Pakistan. Both parties, the Islamic scholars and the civil lawmakers need to come to a mutual agreement in order to settle this major issue; for the sake of millions of innocent, underage girls.

Transgenders – So Much More Than Just Claps And Dances!
Here’s Why States Often Make Use Of Textbook Distortion!
To Top