Here's Why The Matter Of Child Labour In Pakistan Needs To Be Looked Into ASAP!

This article was originally submitted by Sheryar Bashir

Pakistan is one of the countries in the world where child labour is an ever-growing social problem faced since its independence. This leads to a negative impact on the mental, physical, moral and social life of children.

In Pakistan, the figure of child labour is around 8-10 million; followed by Bangladesh which has 10-12 million, Nigeria with 12 million and India having around 44 million. With the passage of time child labour is increasing because of poverty and many other issues which will be discussed.

According to recent statistics, 53% of male children population; which is more than half of the population and around 45% of the female population is working in the country instead of going to school.

This is the reason that the attendance of children in primary school is very low; the majority of the population is involved in child labour. Child labour can be defined as engaging a child at a very early age in economic activity on a part-time or full-time basis. Under this practice, a child works because of psychological and social pressure which deprives him of his childhood. 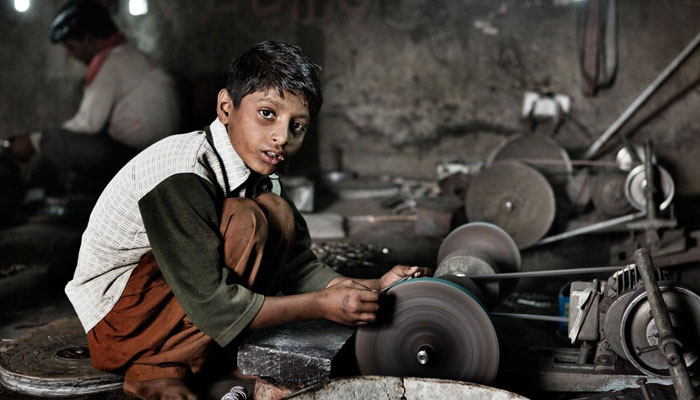 Furthermore, child labour in Pakistan is highly deprived of the pleasures of life; that other children of the same age are getting. A sigh of exhaustion can easily be seen on the face of a child who is working vigorously to fulfil their basic needs. The child who had once dreamt for a better life and to attain his desire; is now striving to fulfil his basic needs.

These children often forget the pleasure of childhood and are a neglected part of society are now faced with harshness and rudeness. Moreover, the causes behind child labour are:

Around 25% of the total population of Pakistan lives below the poverty line which means that these people don’t have access to basic needs; which involve food, shelter and clothing. Due to this deprivation from basic necessities which is mostly in rural areas; almost 75% of the total children population is involved in child labour. In order to fulfil their needs parents send their young children to work even on low wages to stay alive.

Due to uncertainty of the economy, unemployment is high and as a result, most the people are unable to find their desired jobs; and the ones who are working are not paid as per their expectation. With rising inflation, many people are unable to fulfil their basic necessities and hence they are bound to send their children to work at an early age. 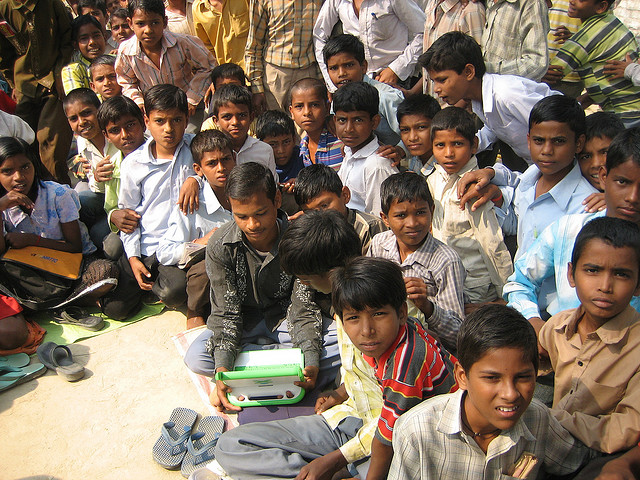 Majority of the people living in rural areas are deprived of the quality of education that citizens in the cities get. This class-based education is a barrier that differentiates between rich and poor because as per our country’s system; quality education is only for rich people and hence the poor people are deprived of it. Since education is expensive many parents cannot afford to send their children to school, end up sending them to work so that they can provide financial assistance to their families.

Recently,I visited a nearby tea shop with my friends and there I experienced a very traumatic issue of child labour. A little 7-year-old child came to me and handed me the menu and asked me about my order. I was shocked looking at that little child at that point I realized how polarizing this issue of child labour is.

After asking about our order the child went back to prepare it. The tiny little hands which should be holding books and toys were holding kitchen utensils and were preparing food to serve the customers to fulfil his basic needs. Isn’t this traumatic? Isn’t this heartbreaking? 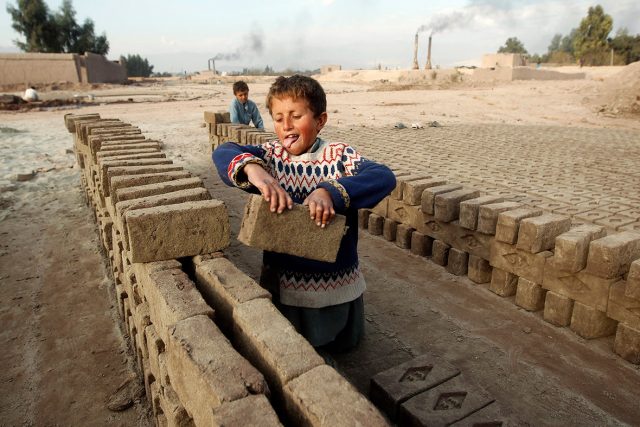 Here’s how we can overcome child labour!

Awareness must be raised among parents so that they pay special attention to the education of their children. Social media campaigns should also be made so that it caters a much wider audience.

The government should provide free education till secondary level and this should be made compulsory for every child; so that no one is deprived of education. Besides that, strict child labour laws shall be implemented; that restrict people to employ children under the age of 18 and action shall be taken against those violating the rules. In this way, many people will not employ children because of the fear of punishment.

If someone is financially stable he/she can play his/her role by educating a child. In this way, a child can have a better future. As a society, everyone should join together and work for this cause to help those who are not able to educate their child. Furthermore, this can be done by establishing schools through sponsorships or donations. 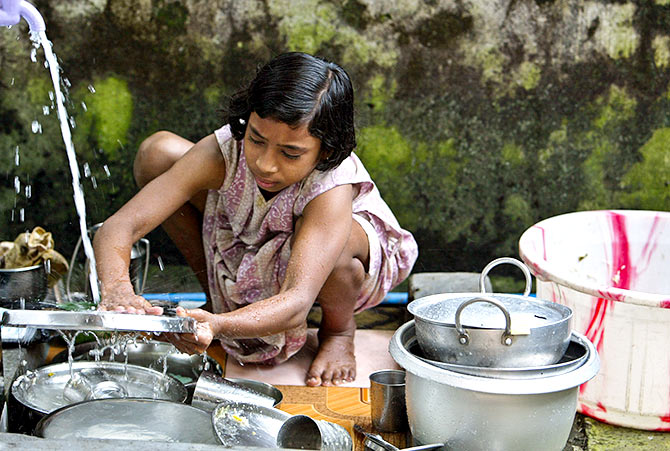 Do not employ a child

As a responsible citizen, we should also ensure to not employ a child and also instruct others to avoid it. No excuse is justified by employing an underage child for domestic work even at our home.

Child labour is a crime that is growing at an alarming rate in our society.

This won’t stop until everyone raises their voice and struggles for it. Everyone as a society should be against it and protect the children as they are the future of our country.

Does Mass Education Steer A Country’s Development?
Here’s Why Everyone Needs To Read Paul Kalinithi’s Memoir “When Breath Becomes Air”
To Top