Child Labor In Pakistan Is Stripping Kids Away From The Innocence 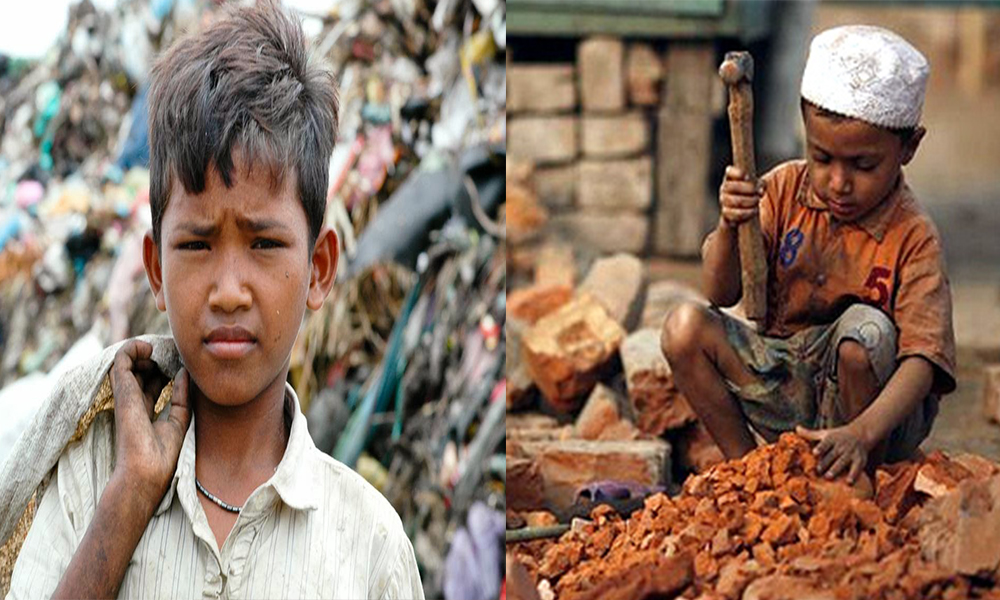 Child labor is a crime which deserves severe condemnation and punishment from our part. It is something that should be eradicated at all costs. How many times have you looked at the young kids working at various shops, hotels, workshops or selling stuff on the footpath and felt a burst of anger inside you, only to be replaced by a desire to help somehow? Well, always. At least for me. 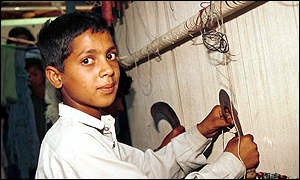 We Are The Problem

Surprisingly, and unfortunately, I have always been disappointed in us as a nation. While a consolidated effort is required on all our parts to stand up against this evil and creating educational opportunities for the poor ones, we ourselves add fuel to the fire.

How many times have you gone to shopping malls and seen a rich family with the parents smartly attired, carrying myriads of shopping bags, sipping on their lattes? While they shop, their young and skinny maid-girl tags along, trying to reason with her employer’s kid to get him to behave himself.

Only a few million times. 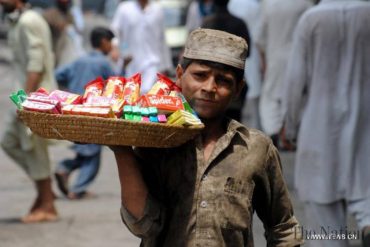 They Watch While You Lead Normal Lives

Not to mention the food places where people come to celebrate special occasions and bring their servants to look after their own kids who are only a few years older than the ones they are looking after. They savor their fancy meals while the poor servant looks and stays hungry till they get back home and allow him/her to eat last night’s daal chawal. 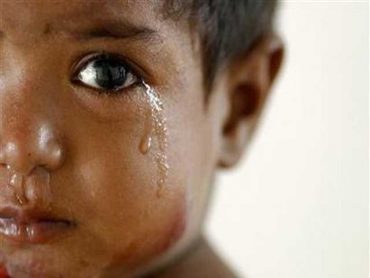 It only takes very little to be a human being. Discrimination of this sort knows no religious bounds. Child labor is a part of this world whether it is a Muslim, Hindu or Christian household. I urge everyone to stand up against this injustice. Feel for these poor kids as much as you feel for their your own and realize that these innocent souls do not and should not, be exposed to the harsh realities of life like this. They too deserve to be educated, respected and treated as a human being and as a CHILD!