Flip the mainstream culture of our society and you will find many loopholes. One such loophole is found when it comes to treating children. Parenting or any kind of supervision is one of the most important aspects that builds a society. For children, the elders bear the primary role of their nurturing and this shapes the personality type that would later become the part of the society. 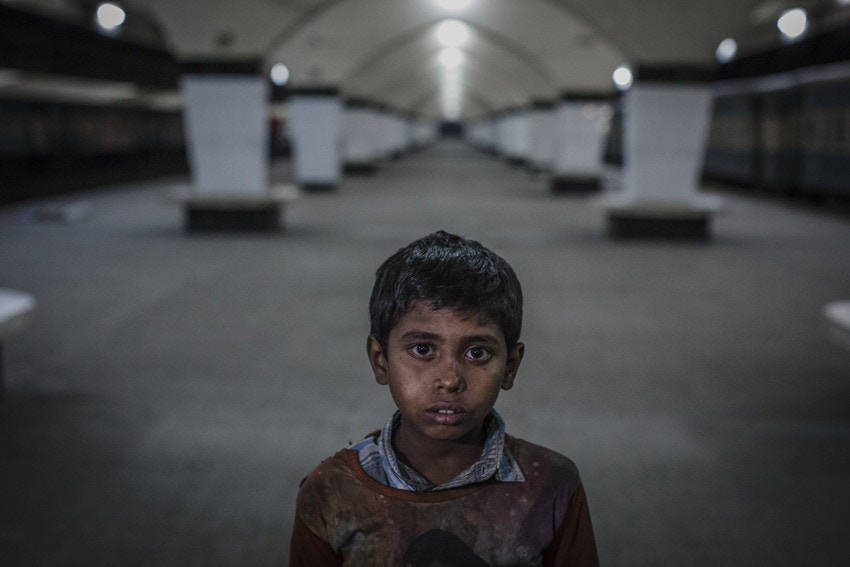 We continue to deal with certain problems that have now become the norms of our society. One such is the maltreatment of children. You can see a thousand examples around you, especially after it reflects in the behavior and subconscious of a child being a victim of it. The area where a strict treatment is expected from parents or teachers at school/tuition is academics. Don’t study properly and the whiplash awaits you, right?

Just watch how the poor child jumps between trying to make it right and trying to avoid the beating. So much pressure on such a little soul. The little girl is constantly trying to calm the elder person across her down.

Even if the poor child understands and learns, she would never be able to tell the woman a correct answer under such torture. It pains to see how this woman resorted to violence and abuse on such a small child. This is why some children do not like to study. This is what tarnishes their character. This is what kills their potential. This is what makes them a burden for the society in the longer run. And then, no one comes to questions it. 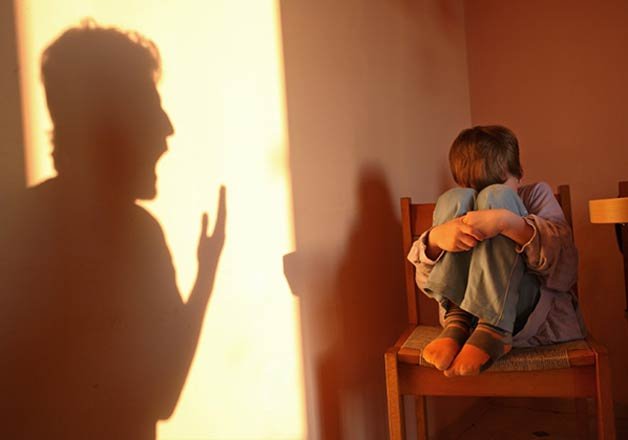 It’s devastating to realize how it would mentally condition the child, hinder her self-confidence and possibly grow a rebellious nature, all in the dangerous aspect. The woman does not realize what she is doing is close to committing a crime because the repercussions it would follow would be beyond anyone’s control in the longer run.

Abuse, violence, and ill-treatment of small children need to be wiped away from our society. It does not mend anything, rather breaks apart all pieces.

This Pakistani Girl has Come Up with a Hilarious Version of GoT Episode 6!
Our Favorite Gora Returns to America and His New Post Is the Reason Why We Want Him Back
To Top