Chikungunya or Not - Mystery Disease Affects Hundreds in Karachi 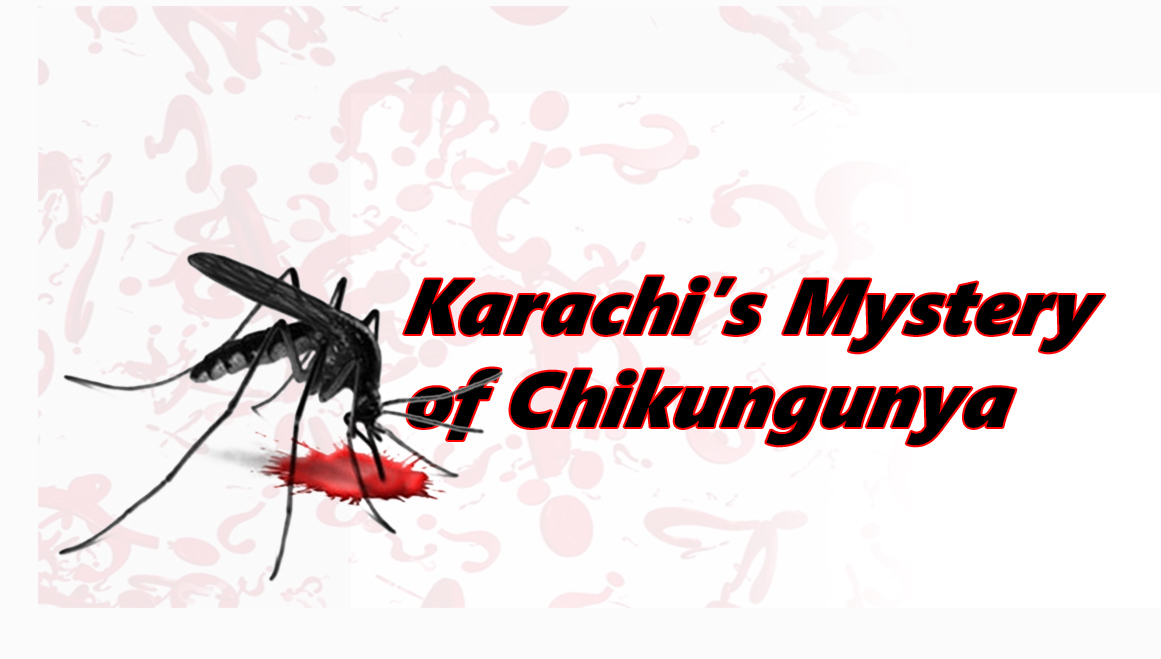 A disease is taking its toll on the people of Karachi and no one knows for sure what name can be given to it. From Malaria to Chikungunya, doctors have tried hard to figure out what the epidemic really is and have failed in their quest. The mystery disease has affected hundreds and at least 82 people have reported to hospitals with its symptoms, most of them from the area Malir.

The unknown virus that’s crippling joints of many, most of them from Malir, had initially been reported as Chikungunya. However, the guys at WHO deny it all, saying there are no reported cases of Chikungunya in Karachi.

Whatever the case is – one thing is certain, like Malaria and Dengue, this mystery disease also gets help from mosquitoes as it spreads far and wide. Plaguing the area of Malir, the fast spreading epidemic has raised many eyebrows and media is increasingly demanding the attention of authorities towards the issue. 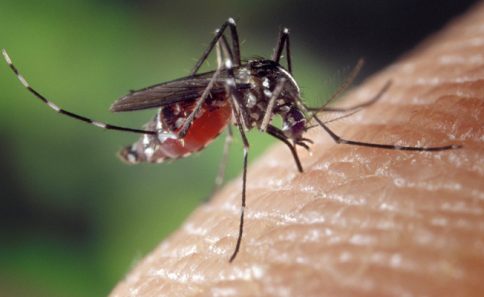 The people who are affected by the unknown disease suffer from various symptoms which may include:

The symptoms are similar to what are caused by Dengue or Malaria.

There are reports that the disease spreads due to trash and other forms of filth that is out there in the open. With open trash lying on the streets and no one trying to sort the mess, not even trying to clean what’s lying outside their own door, the chances of such disease just increase.

While the doctors try to diagnose the disease and then find a cure for this, Parhlo is sharing with you some of the precautions you can take to avoid contracting this fast spreading epidemic.

First and foremost: You need to avoid being bitten by a mosquito. Not sure how to do it? Let us explain…

While the doctors try to figure out what on earth this new mosquito related epidemic is, do take the above stated precautions and share it with your loved ones. Save yourself and them from the pain and suffering in the future. Impress your loved ones with your care and they might even love you back, hence making you feel better than a mosquito sucking your blood at 3 am would.

6 Benefits Of Ablution (Wudhu) Which Have Been Scientifically Proven
VIP Culture Strikes Again: Asif Zardari To Get Exclusive Treatment On His Arrival
To Top