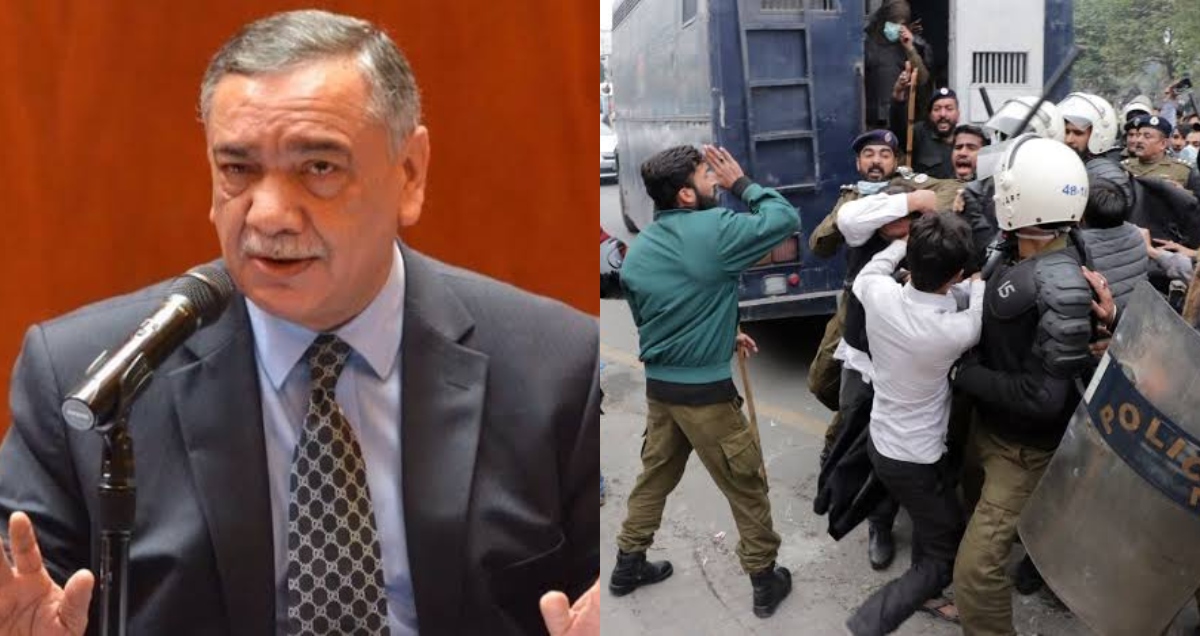 The incumbent Chief Justice of Pakistan, Asif Saeed Khosa, only has a week left to his tenure as the apex boss of Pakistan’s courts. Justice Khosa has made some monumental decisions while in office.

Even though CJ Khosa had a wonderful tenure as Chief Justice, the recent incident that occurred in Lahore has left the Chief Justice red-faced. The other day, hundreds of lawyers stormed the Pakistan Institute of Cardiology (PIC) in Lahore, claiming a handful of lives and Rs 70 million worth damages.

Since the event occurred, it has been the subject of debate in all segments of society. The unchecked power of lawyers as hooligans has become a question mark on the judiciary’s self-accountability. On the same matter, the Chief Justice of Pakistan, Asif Saeed Khosa finally addressed the situation. 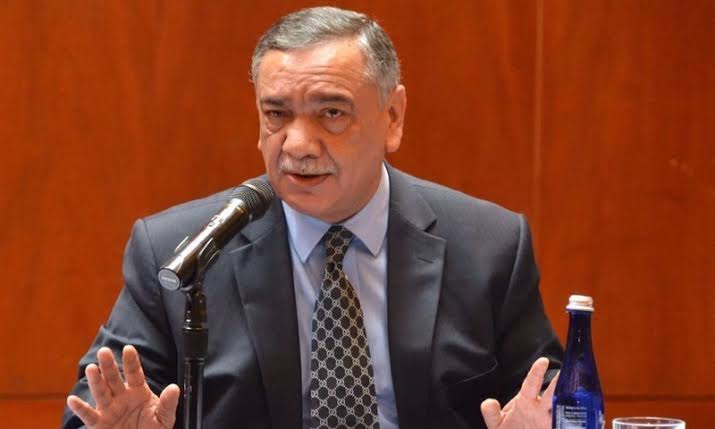 “Our hearts and our minds reach out to the victims and their families. We hope and pray all concerned would like to uphold the values attached to the legal profession as well as the medical profession,” said Khosa, while talking to the national conference on expeditious justice in Islamabad.

As per Chief Justice Khosa, divinity law and medicine were noble professions and that the upholding of their nobility was the responsibility was the duty of the practitioners. In addition, he was of the opinion that after such incidents, ‘better sense will prevail’ and it will help curb such events in the future.

Moreover, the retiring Chief Justice talked about self-accountability and introspection, on how the lawyers could go so rogue in the first place. Furthermore, he went on to label the incident as ‘tragic, unbelievable and shocking!’

Additionally, Chief Justice Asif Saeed Khosa shed light on the reforms brought and others that were still pending in Pakistan’s judiciary system.

“We will not go down without a fight. Lord Almighty has given us an opportunity to serve our people and we shall not allow this opportunity to go to waste,” Chief Justice Asif Saeed Khosa added. 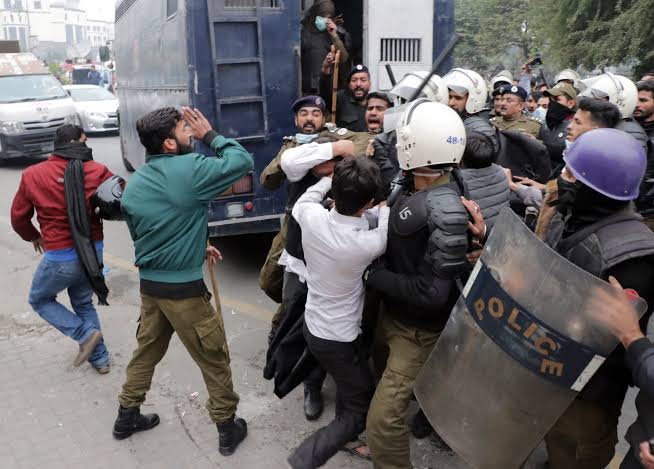 Since the PIC attack took place, over 250 lawyers have been booked in FIRs for their mob-like actions. It is believed that the reason for the hostile encounter between the lawyers and doctors were the marks in FSc exams. The doctors had intimidated lawyers in a viral video, to which the lawyers did not take kindly.

Thus, upon being challenged, they stormed the PIC hospital, which in return acted like an ax to foot. Since then, the general public is seeing the lawyers with the same eyes as they did when Chief Justice Iftikhar Choudhry started meddling in political affairs. The lawyer fraternity had gone rogue then too, showcasing shades of ‘wuqla-gardi’ a term doing the rounds these days.