Pakistani Chef Adeel Chaudhry From Lahore Is Giving A Tough Competition To The Famous 'Salt Bae'!

Everybody knows how famous Pakistani food is around the world for its perfect blend of spices and the aroma it creates. In this era, when anything and everything can enter the trending zone on the internet, the male chef community of Pakistani are defying all odds. Some time back, Turkish chef Nusret Gökçe got popular by the name ‘Salt Bae’ because of his unique way of sprinkling salt on his food. This year, the trending spotlight has been stolen by a Pakistani chef who not only makes delicious cuisines but will make your mood too.

Pakistani chef gathers media attention because of his killer looks!

Belonging to Lahore, Adeel Chaudhry is a Pakistani chef and food influencer, running his own restaurant by the name ‘Junoon’ in the city. Already famous for the hunger-satisfying cuisines his restaurant has to offer, Chaudhry has also become the center of attention for the international media because of his spectacular looks. After receiving massive fame on digital platforms, the chef was even invited by different media houses to share his thoughts over the praise he received, worldwide. 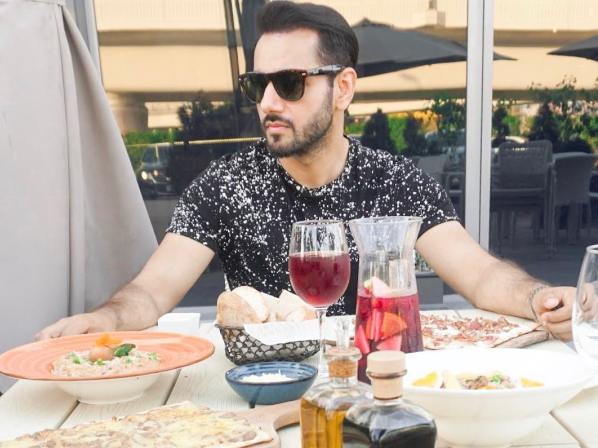 Because of his esteemed looks and amazing fashion sense, Adeel Chaudhry was ranked second on this year’s Brtish Broadcast Corporation (BBC) list of most handsome Mulism connoisseurs after Salt Bae who came in first. The Pakistani awaam has advised the chef to try his luck in the modeling industry too but upon being asked in an interview with BBC where he was invited as a guest, the connoisseur showed his gratitude to the admiring people and said that he is going to stick with food for now.

Adeel Chaudhry to collaborate with BBC for a food tour soon!

The handsome hunk in a chef’s attire, the connoisseur will also be a part of BBC’s food tour where along with other international chefs, Adeel Chaudhry will be promoting Pakistani food. Previously, Chaudhry had collaborated with international media channels while in London providing them an idea based on Pakistani cuisines. 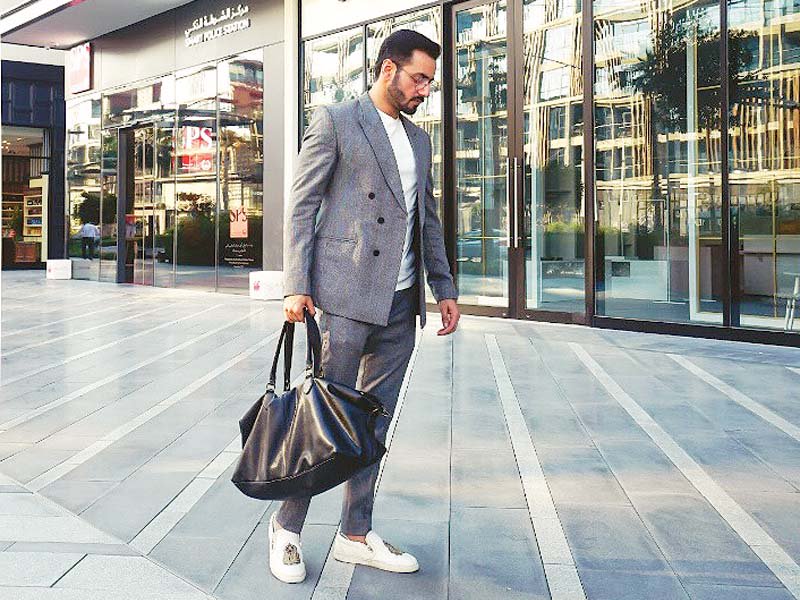 Among his expertise in making several types of dishes, Chaudhry aims to promote the mouthwatering Pakistani food globally. In an interview, he said that it was an honor for him to be in the top tier of BBC’s list and urged the Pakistani government to work towards food tourism. Talking of handsome faces, earlier this year, a traffic warden in Karachi also became the new crush of Pakistani girls and created a positive stance regarding the police department.

What do you know about Adeel Chaudhry? Share with us in the comments below!

Courts Of Pakistan Uphold Their Dignity As Qandeel Baloch’s Brother Is Jailed For 25 Years!
Shahi Is Removing Betel Nut From Its Products And This Is An Amazing Step!
To Top