Check Out These 6 Pakistani Women Who Are Proving That #GirlsCanCode

There are some professions that are largely considered to be male-centric. Either falsely perceived to be so because they require strength, endurance or just plain dominated by men.

Computer coding is considered as one of the tough fields for women – hence, naturally dominated by men. But there are some Pakistani women who are not just breaking that stereotype – completely obliterating it with a bazooka!

Techjuice has started a series called “Girls Can Code” where they are putting such women under a spotlight and showing the world that Pakistani women are not just capable but also excelling in this arena. And in that process, inspiring other women to break the barriers and pursue whatever they want to.

Why it is important to know about them

In multiple arenas, women consider themselves unfit to work. And that is mostly backed by statistics more than any rationality. In these circumstances, it is important to propagate information about the struggles and consequent achievement of a few exceptions to help them understand that success is a possibility. 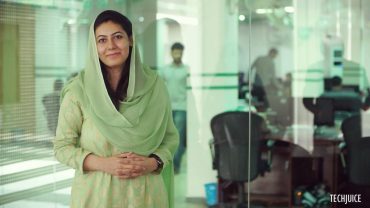 “Women are good at multi-tasking, more hardworking than their male peers and perfectionist. You will always see them ready to go an extra mile to finish a task. Girls need to step up their game. They need to take initiative and be proactive. How would an organization know that the girl is passionate and capable if she will not show it.” 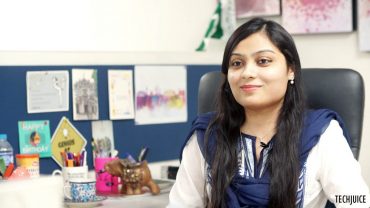 “A major reason why numerous girls do not study technology is that in our parents’ generation, generation X and baby boomers, no one studied technology. But there were ample people taking engineering, medicine, and banking jobs. So, our parents have seen more role models in those fields who subsequently encourage them to enforce the same career choices on their children.”

3. Zainab Hameed – Head of IT, GlaxoSmithKline 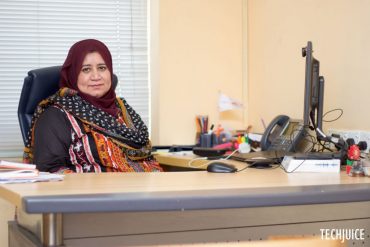 “The stereotype that women can not be good managers or work in technology roles is being shattered at a fast pace now. There were people at Engro Foods who believed I would not be able to go to Mian Chunnu for the milk collection network, yet I did. They thought the same about a trainee working on the pilot for our mobile payment project, yet she also traveled.” 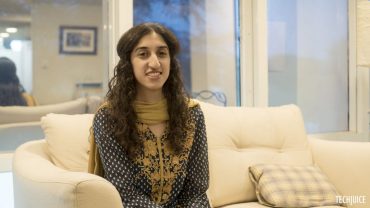 “The first, and the most important thing, is to realize that the problem exists. Only then can we reach a solution. Workplaces need to hire more women, have equal wages, childcare and paid maternity leaves. The Strong support system is all that is required in order to attract and retain women employees at workplaces.” 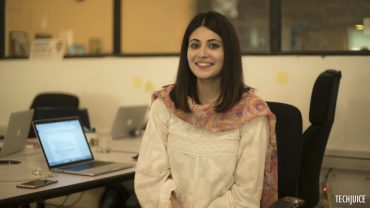 “Opportunities don’t have to be gender dependent”, Noor says, “unless we let them be.” 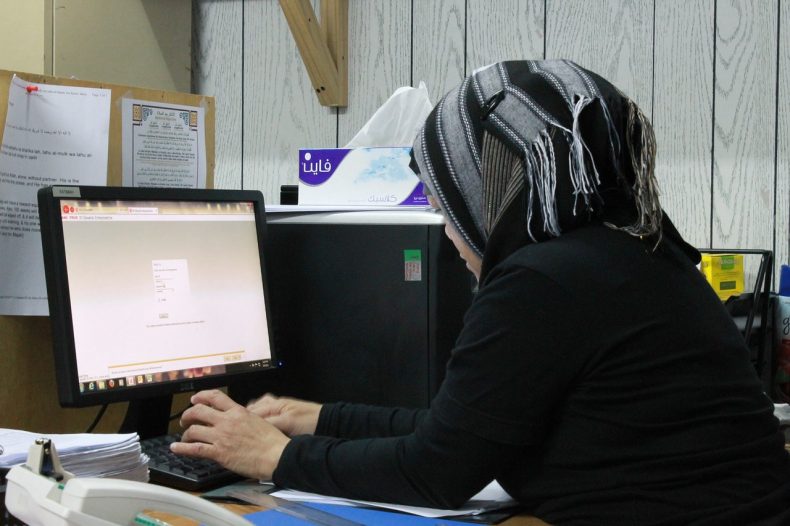 “Always remember that [as a woman] you will have to walk an extra mile. Don’t be hostile to your colleagues, have a positive and polite attitude. Until recently, I was the only female product owner and I had to make sure my work shines. I firmly believe that your efforts always pay off.”

We wish you ladies all the best. More power to you!