The tech-world rubbed its eyes on the news of a workable foldable device with decent specs, selling for just a meagre amount of $349; the Escobar Fold 1. However, what really made people take a second clearer look was the name of the device. Yep, as the name suggests, the phone is rumored to be the production of the infamous drug lord Pablo Escobar’s brother, Roberto De Jesús Escobar Gaviria; making Fold 1 the cheapest foldable smartphone in the market. 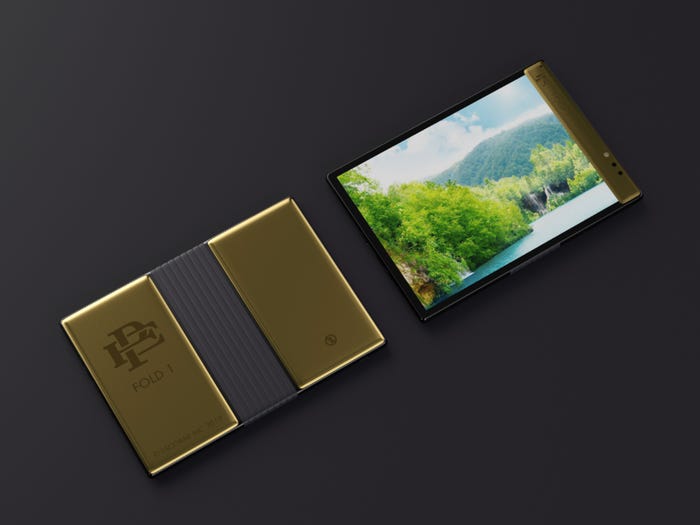 However, proceed with caution as the details are almost too good to be true.

Escobar Fold 1 specs and product finishing is quite impressive at first glance.

Have a look at the phone first.

Not bad from the brother of a drug lord, but then all that cocaine money can make anything happen, now can it?

It is a 7.8-inch tall foldable device that unfolds into a full-tablet. Sporting a storage capacity of 128 or 512 Gb storage with 8Gb of RAM, this smartphone isn’t here to play around. The company Escobar INC claims the phone runs on 8-core Qualcomm Snapdragon CPU and GPU is Adreno 640. 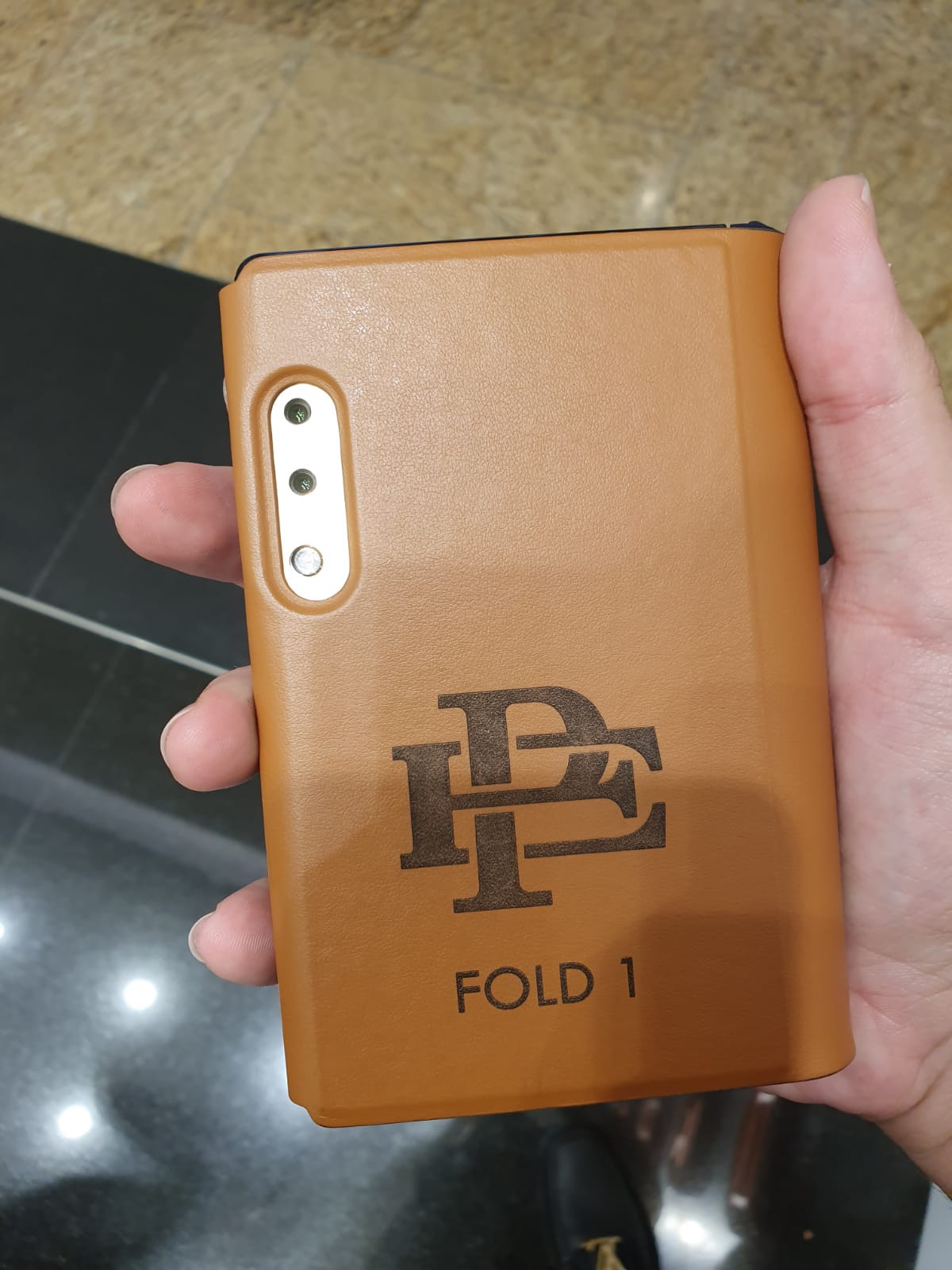 Coming to its camera, it is 16MP on the front and 20MP on the back. In addition to this, it contains a 4000 mAh battery and weighs in about  320 grams only; impressive, right? Moreover, it runs on Android 9 Pie and comes with the usual standard built-in features, like the fingerprint scanner and dual sim-slot.

So far so good? The specifications do enough justice for it to be a high-end smartphone. However, considering the ones available including the iconic return of the Motorola Razr 2019; they are far from cheap and come with a hefty price tag. But, Escobar Fold 1’s smaller variant is not just for $349 but the company offers free shipping as well.

The bizarre promo video, the steal-deal on the price tag, and acceptable specifications –Red flag?

It is quite alarming, knowing the components and technology that the company claims the phone possesses is not even half of the cost on which it is being sold. In addition to this, the company takes credit card payments, which definitely hints at a potential scam.

Moreover, the company claims that the phone can only be destroyed by fire. Hm!

He said speaking to renown publication, “I have told many people that I will defeat Apple — and I will” 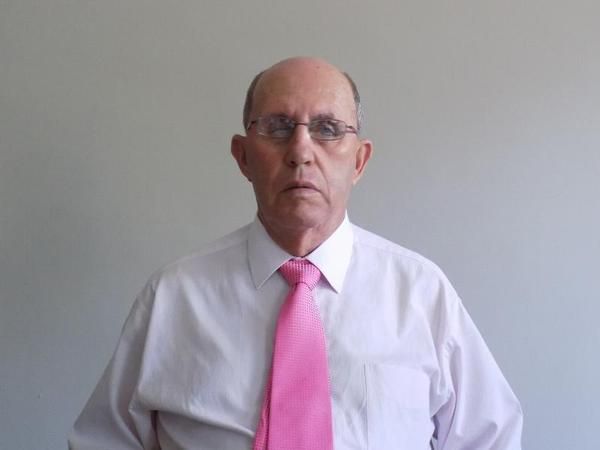 Go big or go home personified. Pablo’s brother didn’t stop there but claimed that the likes of Samsung and Apple are selling old technology on ridiculously high prices by portraying it as something new. Specifically targetting Apple, he said, “They are cheating the people and selling worthless phones to consumers, overpriced” 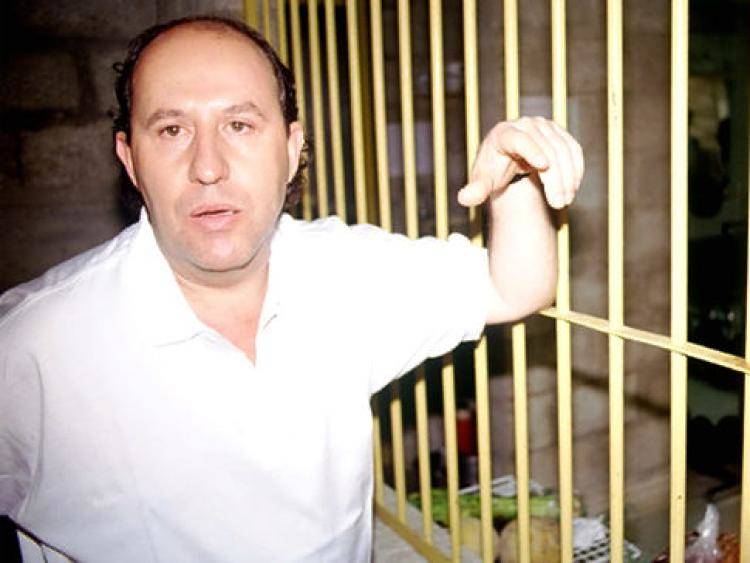 Via All That is Interesting

The 128GB variant is being sold for $349, as mentioned. However, its 512 GB version isn’t too far off from its smaller brother at only $499. Clearly, the retailer costs and more is definitely chopped off, bring the product directly to the consumers. However, whether this device will deliver is a whole different story. Nonetheless, people that are looking for the foldable experience can definitely purchase, without it costing them an arm and a leg.

Would you believe this to be a gimmick or a reality? Let us know in the comment section below!