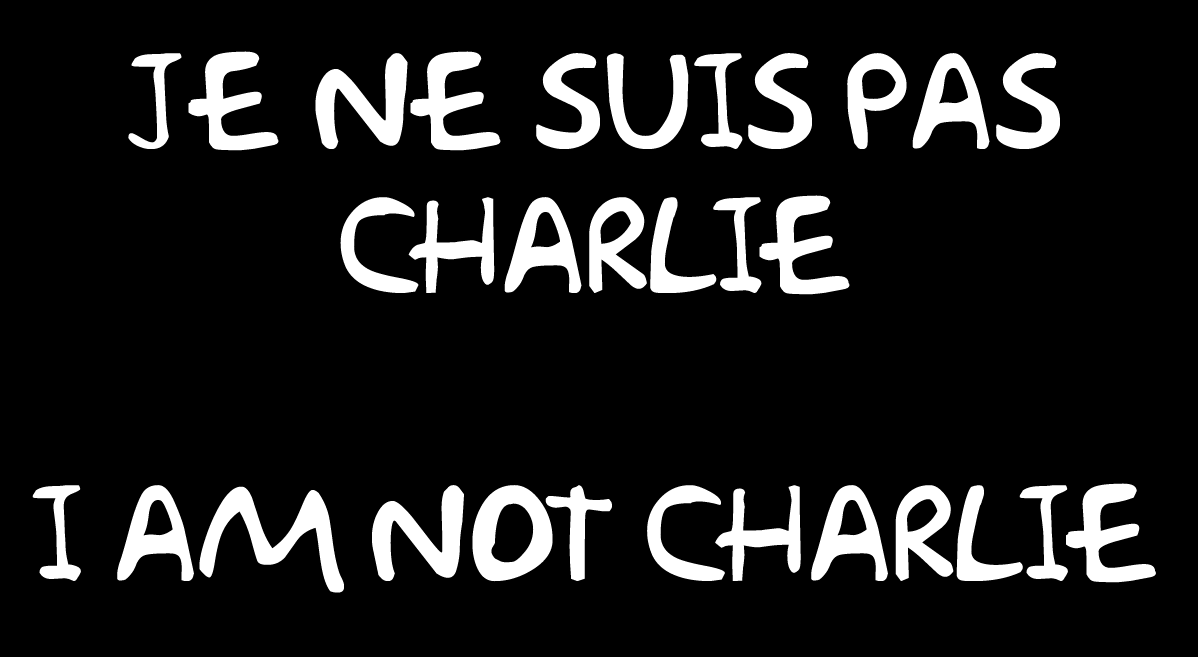 The “satirical” magazine that stands so strongly for “Freedom of Speech” has proven once again that they’re willing to cross all lines for the sake of controversy.

The controversial magazine that came under fire when they released disrespectful imagery of the Prophet of Islam has done it again. After causing sociopolitical unrest in the Muslim world due to their display and misuse of freedom of speech, the magazine has now released a comic mocking the victims of the recent earthquake in Italy.

The comic depicts the victims of the earthquake, wrapped in bandages and covered in blood as “pasta”. Where the bandage is the penne pasta and the blood doubles as the pasta sauce. Another panel shows the victims under rubble as lasagne. 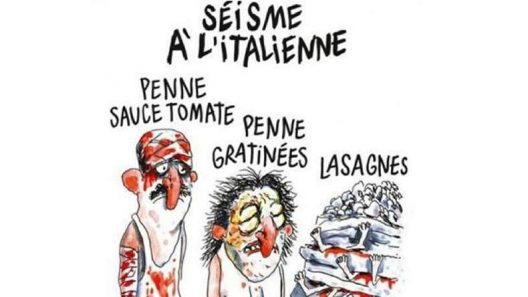 This action sparked the argument against Freedom of speech again and the discussion on where can we draw the line. It is understandable to not manage and censor everyone for saying anything as long as they are not inciting hate, but what about the moral implications of something so cold and disturbing?

Should blatant disrespect be also protected under that freedom? Or should every case be handled separately based on the impact that it creates?

contrary to how they reacted when Muslims were being mocked, the social media erupted with anger against them this time

Even though most of the proponents of freedom of speech protected and defended the magazine’s right to make fun of whatever they wanted when they made fun of Islam, the same people are now taking it to the social media to chant “disrespect” in this case.

#CharlieHebdo cartoon comparing earthquake victims to Pasta has Italians up in arms, though many were unquestioningly #jesuischarlie in 2015

#CharlieHebdo be ashamed of yourselves #Italia non si tocca. Don’t go moaning when you get shot at. And to think I supported you

A Realization that came 3 years too late

Satire is often cruel, but it should poke fun at the strong, at institutions, never the victim, the vulnerable or weak. #CharlieHebdo

#CharlieHebdo offends Islam & the world says “learn to take a joke”, but they offend the italian quake victims and its suddenly offensive?

This girl knows what’s up!

Funny how the world are only outraged at Charlie Hebdo when they insult Italians but its ‘freedom of speech’ when it comes to Muslims, ???.

This composite tweet by Al jazeera sums it all up

In a nutshell, all those who supported the magazine under the pretext of the Freedom of Speech are now rethinking their actions when the freedom hurt them emotionally!

Where should the lines be drawn when it comes to the freedom? Do you think Charlie Hebdo misused it?